WWE Returns To South Dakota: Being a Fan of Pro-Wrestling 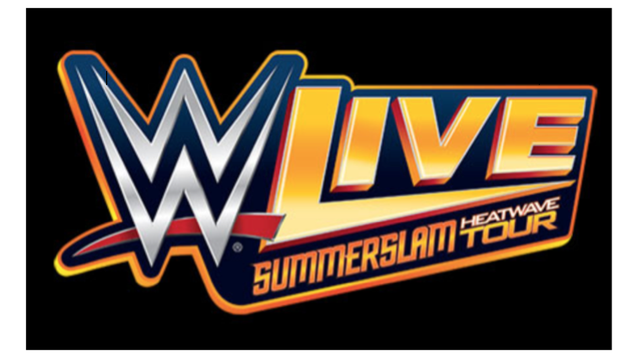 Pro-wrestling superstars Roman Reigns, Ryback, the Big Show, and Bray Wyatt are coming to Sioux Falls, SD this Saturday as the World Wrestling Entertainment SummerSlam Heatwave tour continues its way through the nation.

WWE is currently building up to their biggest pay-per-view event of the summer, SummerSlam, which will be live in front of a sold out crowd on August 23 at the Barclays Center in Brooklyn, New York.

Sioux Falls resident Ryan Wentzel is a lifelong pro-wrestling fan. Throughout his life, he has seen many different types of pro-wrestling shows. They’ve ranged from a simple live show in Brookings, SD to WWE’s biggest show of the year, WrestleMania. Wentzel said it’s always special to see a pro-wrestling event in person.

“It’s being around all of the same like-minded people,” said Wentzel. “You might have a different opinion on a wrestler, but we can all agree – we’re there for the entertainment.”

Over the years, pro-wrestling has received a lot of criticism from the general public, being described as “fake” wrestling. According to Dion Beary with ‘The Atlantic’ Magazine, the word ‘fake’ is a dirty word to describe what pro-wrestling truly is. Here’s Beary’s description of the product.

“Professional wrestling, everyone knows, is theater. Its finishes are predetermined, its storylines are scripted, and its characters are a product of a team of creative writers. But “fake” remains a dirty word in professional wrestling fandom. This is because professional wrestling, in many ways, isn’t fake. The performers are real people and wrestling is their job, and WWE is a real company that makes a lot of real money. What they do is real in the same way that the individual plot of a film might not exist, but the film itself exists.”

So according to The Atlantic, the word ‘fake’ doesn’t accurately explain what pro-wrestling really is. Pro-Wrestling fan Wentzel explained his evolution of being a younger pro-wrestling fan to now being an older one.

“When I was growing up, people would tell me it’s fake. I knew it kind of was, but I didn’t know the logistics of it,” said Wentzel. “Growing older I’ve learned more about the business and yes, it’s a story and sports entertainment, but they’re actual athletes putting in years of training like all other athletes. To call it fake is doing them an injustice, because they’re putting just as many hours into it as any other athlete.”

Saturday's WWE event in Sioux Falls is a house show, which is basically a non-televised live show. Some pro-wrestling fanatics are optimistic about a television production of WWE, either Monday Night RAW or Smackdown, coming to the Denny Sanford PREMIER Center in the near future.

Sioux City has hosted Monday Night RAW and Smackdown several times and they, like Sioux Falls right now, started off by hosting live non-televised shows after the Tyson Event Center had its remodel.

Saturday's WWE Live show in Sioux Falls will begin at 7:30 pm at the Denny Sanford PREMIER Center. For more information on the event and for ticket information,click here. 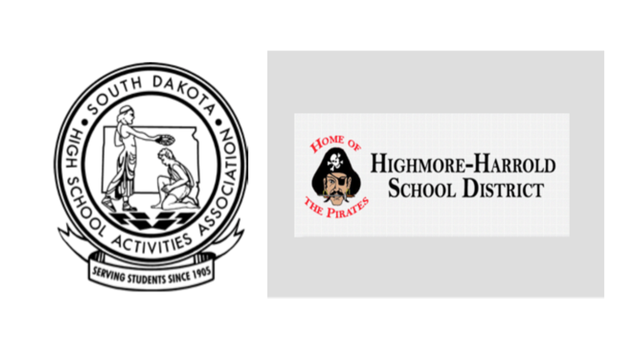 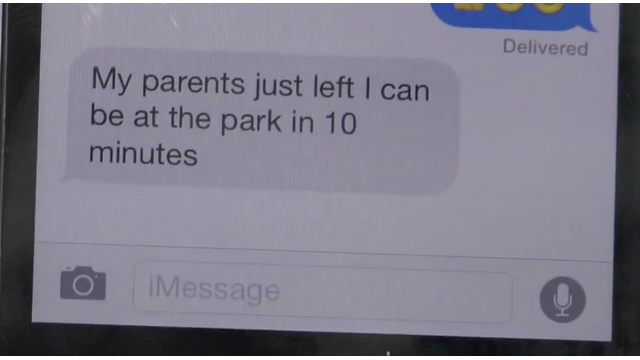