"I've been blessed to be a part of a number of great teams and underneath a great coaching staff," Zenner said in a news release announcing the award. "What I've tried to do during my time here is just take advantage of the opportunities that South Dakota State presented me with both athletically and academically.”

The Mickey Charles Award, which honors academic achievement by a Football Championship Subdivision student-athlete, is named in honor of the CEO and president of The Sports Network. Starting in 1987, The Sports Network has sponsored several FCS awards, which now include the Walter Payton Award (FCS outstanding player), Buck Buchanan Award (FCS outstanding defensive player), Jerry Rice Award (FCS freshman of the Year) and Eddie Robinson Award (FCS coach of the year). All awards will be presented Monday night during ceremonies in Philadelphia.

"He is an inspiration to his teammates and all FCS student-athletes," Missouri Valley Football Conference commissioner Patty Viverito said of Zenner, "as he has clearly demonstrated throughout his collegiate career that, with passion and commitment, outstanding achievement in both athletics and academics is attainable."

A three-time finalist for the Walter Payton Award and the lone player in Division I football history to rush for 2,000 yards in three consecutive seasons (2012-14), Zenner concluded his career with MVFC records for rushing yards (6,548), all-purpose yards (8,211), rushing touchdowns (61) and total touchdowns (69). He also set league single-season records with 2,044 rushing yards in 2012 and 2,350 all-purpose yards during his season season in 2014.

In the classroom, Zenner has maintained a 3.86 grade-point average while majoring in biology/pre-medicine. An aspiring surgeon, Zenner was recently named as the Capital One Academic All-America Team Member of the Year for Division I football, earning Academic All-America honors for the third time.

Zenner, who also was selected as a William V. Campbell Trophy finalist and a member of the National Football Foundation's National Scholar-Athlete Class, was presented with an $18,000 postgraduate scholarship Dec. 9 in New York City. In addition, he will be recognized for his extensive community service efforts as a member of the Allstate AFCA Good Works Team during the Allstate Sugar Bowl Jan. 1 in New Orleans.

*Courtesy of Jason Hove with the SDSU Athletic Department* 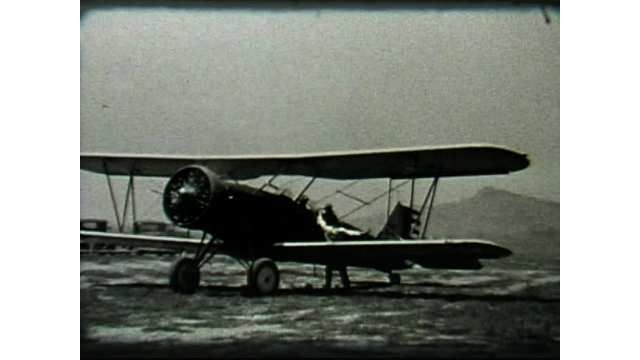 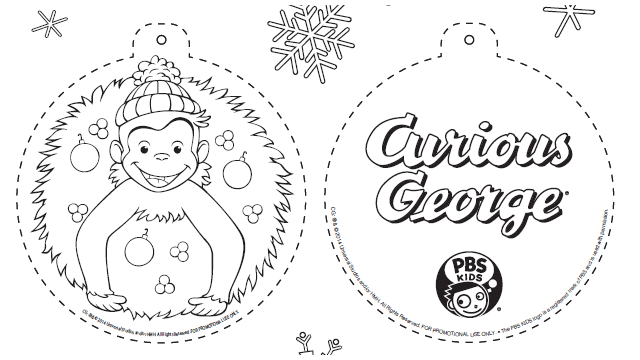