Kevin Woster is a contributing writer to SDPB with On the Other Hand, his weekly blog available at SDPB.org.

Woster began his journalism career in 1973 as a reporter for the Chamberlain Register. He’s also reported for the Brookings Register,Sioux Falls Argus Leader and KELO TV, and has freelanced for outdoors and ag magazines. Woster has covered agriculture, national and state politics, natural resources and the outdoors. He’s reported on approximately 15 legislative sessions — including stints for both the Rapid City Journal and the Argus Leader as capital bureau reporter. Woster began blogging in 2004, with Mount Blogmore, with Bill Harlan and Denise Ross at the Rapid City Journal.

“At their best, blogs can bring important topics into a social-media discussion that informs, connects, entertains and even inspires,” says Woster. “At their worst they degenerate into mosh pits of mean-spirited attacks and counter-attacks that damage public discourse and diminish the issues and the people involved. Obviously, I hope and work for the best on my blogs.” 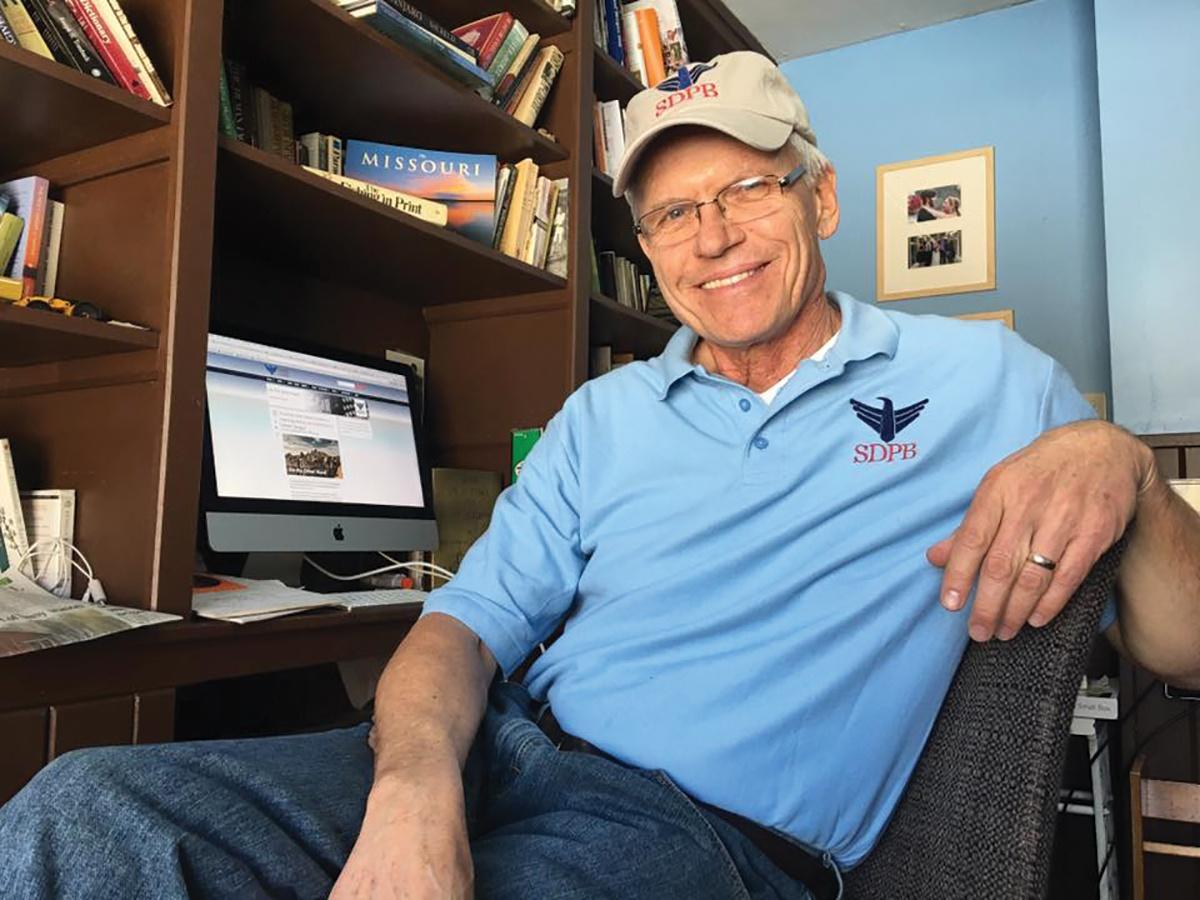