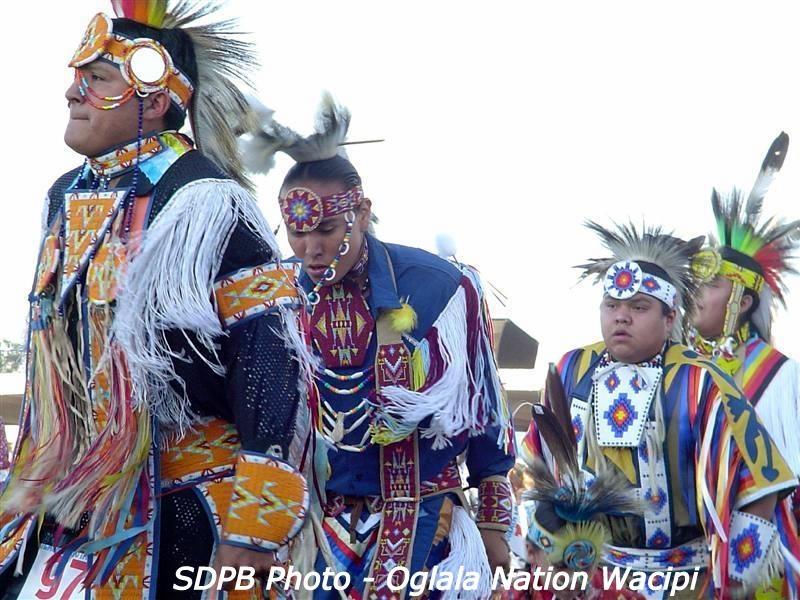 Tribes of Dakota was a 2006 project of South Dakota Public Broadcasting to research, explore, uncover, and share the unique history and culture of South Dakota's Native Americans. The perspectives of indigenous people from across the state were told from the Lakota Elders on the Cheyenne River Reservation, to the Urban Indians in Rapid City and Sioux Falls where they struggle to maintain cultural identity in mainstream society.

Yankton Sioux: Treaties The issue of land rights and treaties is paramount to many Native people in South Dakota. Gary Ellenbolt now takes us to the Yankton Sioux Tribe - in an attempt to look at the treaties from the perspective of tribal people.

Flandreau Reservation: Casinos The topic of Indian Gaming has been a controversial issue in the Native Community for several years. But as South Dakota Public Broadcasting’s Chuck Beck reports, the casino business can provide some opportunities for at least one South Dakota native community.

Urban Indians SDPB’s Johanna Sailor has this report on what Native Americans find when they leave tribal lands.

Pine Ridge Reservation: Spiritual SDPB's Charles Michael Ray has this profile of the effort to preserve the culture of the Oglala Lakota People on Pine Ridge.

Sample of Recordings Referenced in the Spiritual Story Above- In the early 1980s, two men stepped into a studio at the Sinte Gleska College and recorded a group of sacred songs. The songs were called Lakota Ceremonial Songs, performed by John Around Him and translated by Albert White Senior. On the surface, the act of recording some sacred songs might not seem like any big deal, but in fact, these recordings marked an important point in history. The recording was made after a nearly 100-year ban on Lakota spiritual practices. In 1880 Congress outlawed all Native American religious ceremonies. That ban remained in effect until 1978. Shortly after the ban was lifted and at the request of a few spiritual leaders, John Around Him shared these songs.

For more information about South Dakota Public Broadcasting's educational resources and services contact Steven Rokusek at EdServices@sdpb.org or at 605-222-3422 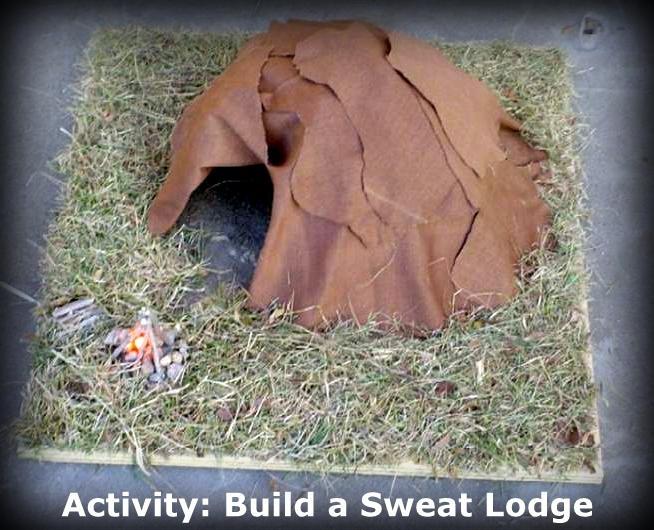 Lakota word that highlights a difference between Lakota and Christian teachings.

Lakota word that deals with being responsible for your own actions.

Lakota word that deals with the value of honor.

Lakota word that deals with the ability to be self-sufficient.

Native Americans are said to be lazy.

Native Americans are said to be violent.

Native Americans are said to be drunks.

All Native Americans are said to get a government check. 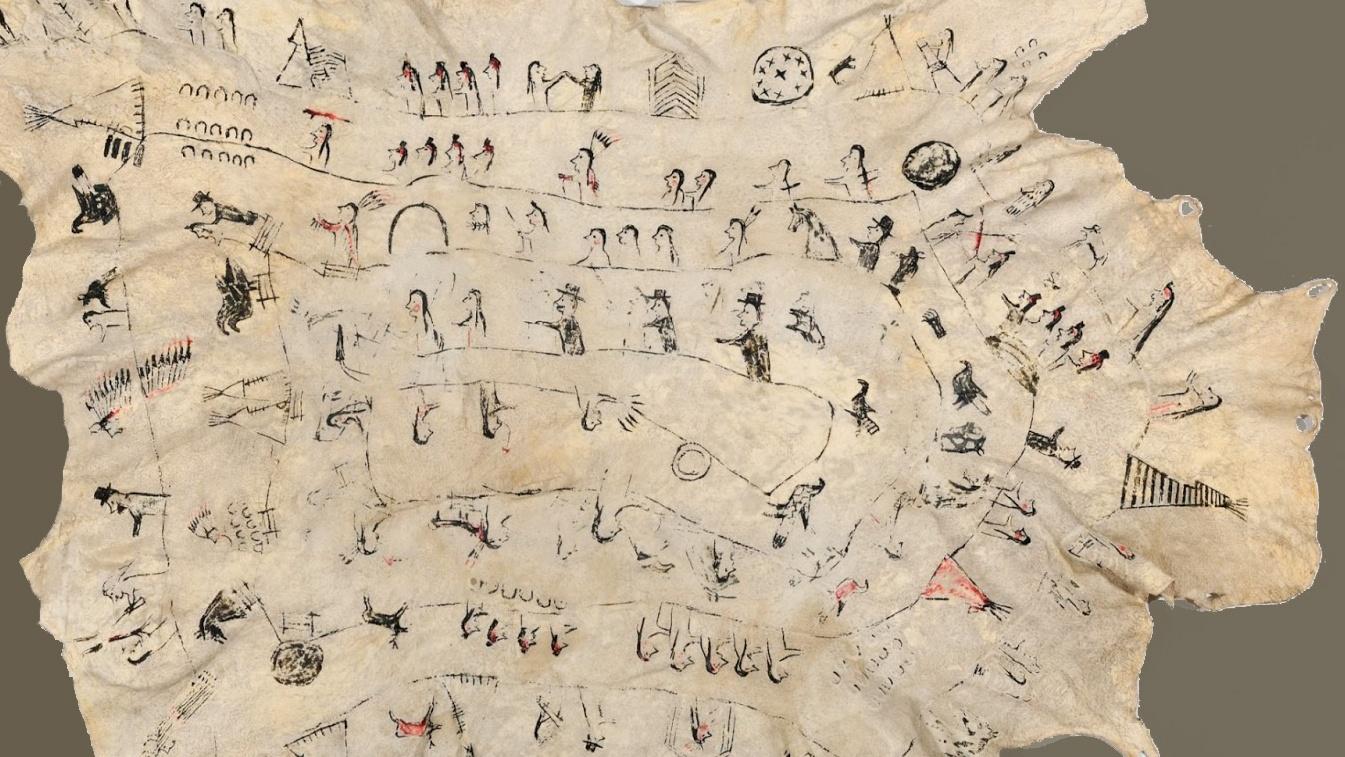 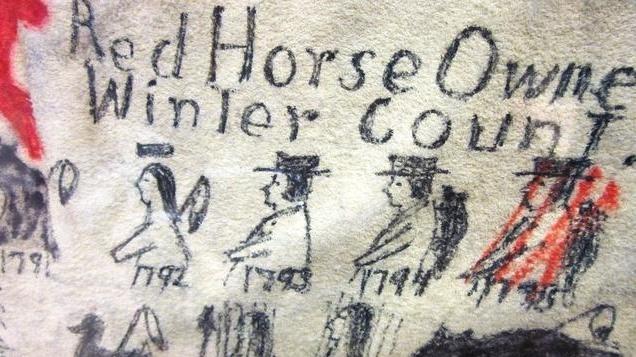 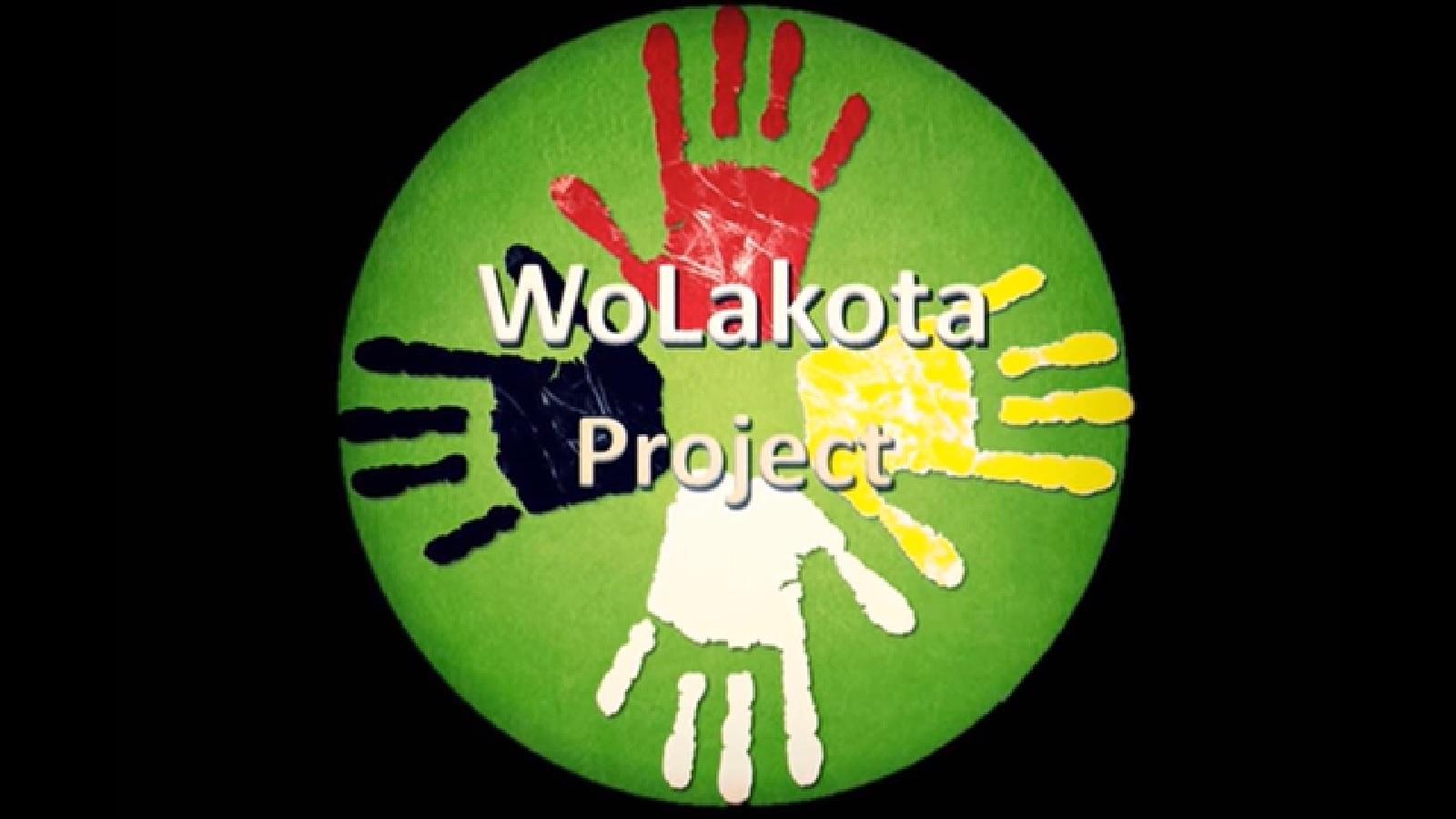 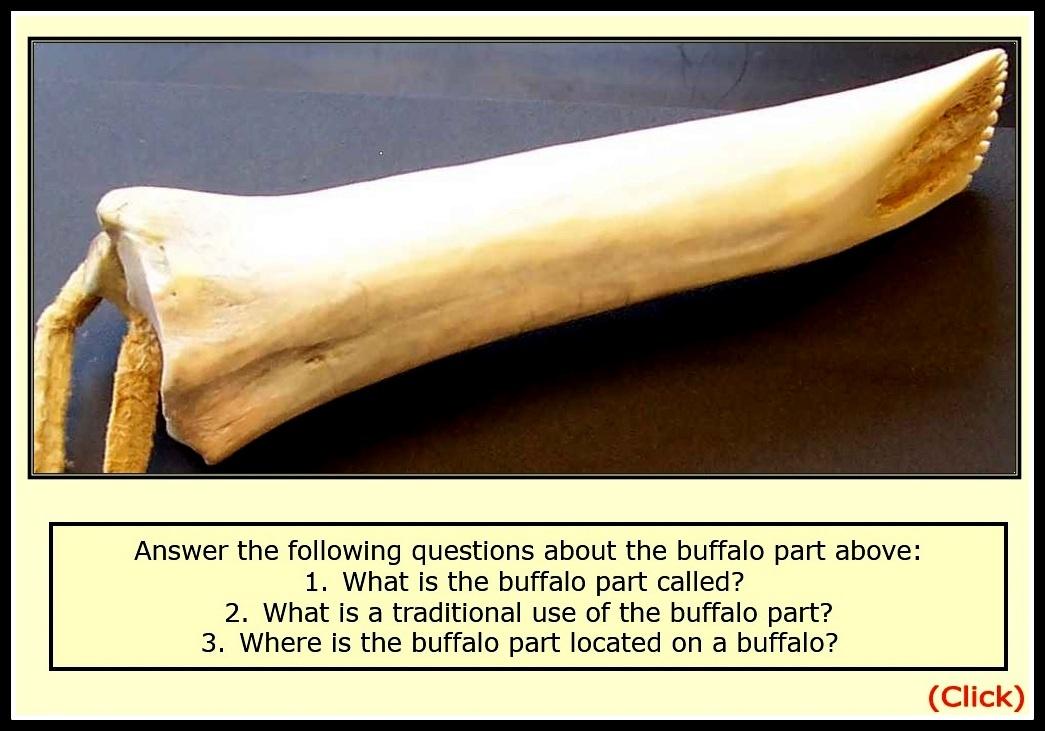 Traditional use of Tatanka (buffalo)

Learn the traditional use of buffalo parts. 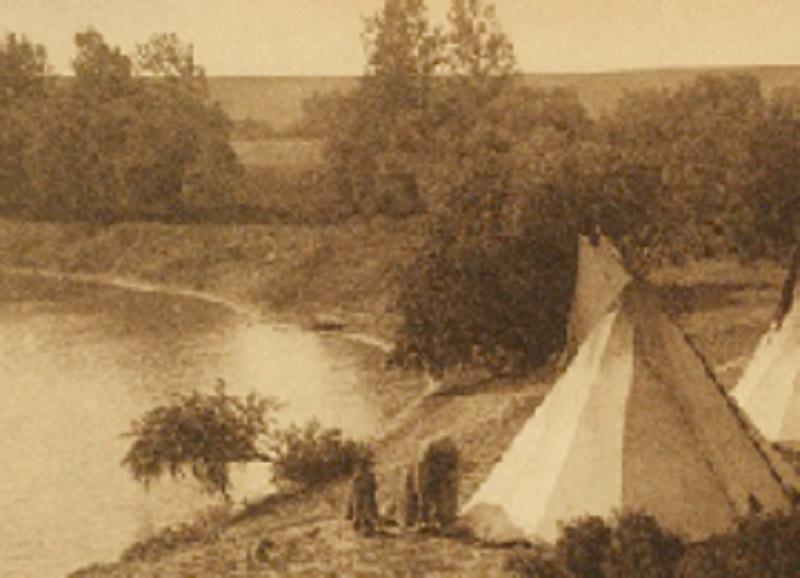