A federal judge has found South Dakota’s 2020 restrictions on petition circulators to be unconstitutional.

The state appealed that first loss to the Eighth Circuit Court of Appeals, and while that appeal was pending, the legislature passed Senate Bill 180 to try to fix what Judge Kornmann found wrong.

In addition to our daily news coverage, SDPB's reporting team does monthly deep-dive investigations ("Spotlight") of the news and events that affect our lives in South Dakota.

This month, we're talking rodeo in South Dakota. We want your favorite rodeo memory to be a part of the story. 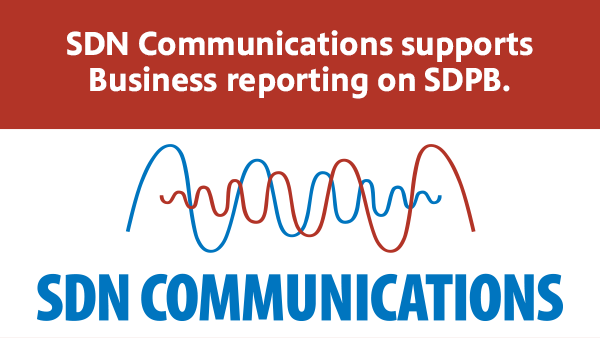 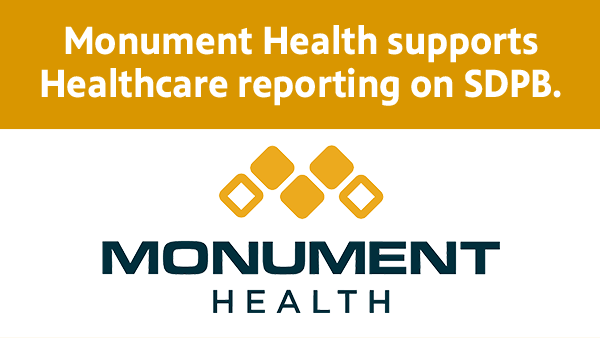 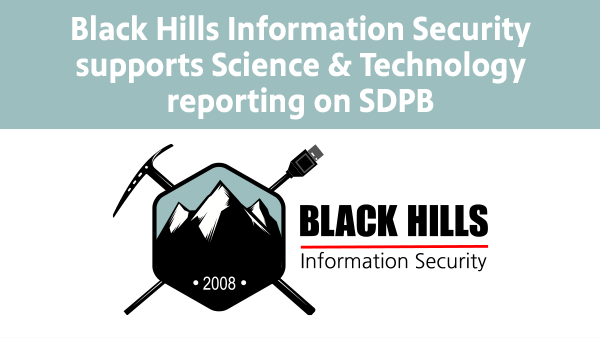