100 Years of Tune-ups, Tire Changes, and (Moonshine-Assisted) Pick-Me-Ups at Kliegle's Garage in Goodwin

Kliegle’s Garage stands a few blocks south of US Highway 212 — a spartan, white cast stone building on Chicago Avenue, in the small town of Goodwin, South Dakota. For nearly 100 years, its open bay has has been the place where tractors, automobiles and people from around Deuel County pull in for a tune-up, tire change, engine overhaul, or even the occasional moonshine-assisted attitude adjustment.

Ben Kliegle was born in rural Deuel County to German immigrants in 1889. When Ben was 20, the Kliegles moved to Goodwin where they ran a draying operation. (As a teen, he lost two fingers to a shooting accident on a family wagon.) A couple years later, he moved to Racine, Wisconsin to work for the J.I. Case Threshing Machine Company in Racine, Wisconsin, where he learned how to work on heavy machinery and vehicles.

He picked a fortuitous time to bring his acquired skills back to Goodwin, just as Henry Ford had streamlined the assembly process for the Model T. But in April of 1917, President Woodrow Wilson declared war against the German Reich. The draft was on, and Ben was soon shipped off to to serve as a truck driver and mechanic in the Army. While he was stationed at Aberdeen Proving Ground, the “Spanish flu” pandemic that would kill up to 100 million worldwide raged through the Chesapeake Bay area of Maryland, infecting thousands of soldiers at Camp Meade, Fort McHenry and APG.

According to family history he was one of only three soldiers in his barracks of 32 to beat the fever, burning through more than a few ice bags in the fight. Ben and the American war effort survived, and the former returned to Goodwin and the garage in 1919. He and Ottilia Raml, another Goodwin child of German immigrants, married that year.

In the early years, Kliegle’s did a brisk business in sales of Model T’s. At the time, T’s were shipped to rural markets by rail — with some assembly required on site — and often modified by owners and mechanics, who sometimes converted them with kits or through innovative genius into tractors or other work vehicles. Kliegle’s catered (and still does) to agricultural machinery as well as automobiles. The shop also did some trade in Indian Motorcycles — when its cruiser models, the Scout and Chief, were still competitive with the Harley — as well as in some largely forgotten early autos by the likes of the Maxwell and Saxon Motor Companies.

Ben Kliegle became one of the first welders in Eastern South Dakota, and his skills became well known throughout the region. Farmers would come from many miles around to get a cracked engine block or implement repaired. A renowned innovator, Ben devised a method for outfitting old steel-wheel tractors with rubber tires, and once welded a truck cab onto a Case tractor to make what may have been the first enclosed tractor cab.

When Prohibition tried to force sobriety on Goodwin — according to Kliegle family lore — the local moonshiners mixed bottles of their product among jars of sulfuric acid and distilled water Ben stored in his battery room at the front of the shop. “When the Revenuers came,” says Pete Kliegle, “Dad opened a jug of sulfuric acid and invited them to taste. They never came back.”

In 1929 came the stock market crash and runs on the banks reached the Coteau des Prairies, then the Dirty Thirties buried pioneer dreams in blizzards of earth. The Garage lost everything but held on. For the farmers that stayed, there was hardly an implement that Ben Kliegle couldn’t fix, and you could pay him in milk or eggs. Meat was hard to find. Pete recalls his sister Helen was a crack shot at hunting gophers and pheasant. “We were so damn broke, we had company coming and we didn’t have any meat, and my mother sent my sister out to get a pheasant. So she shot a pheasant. We had pheasant for dinner. When those people came for dinner, my poor sister knew it was a sin because she shot the pheasant out of season. She told the priest all about it at confession.” While Helen hunted, farm kids spent winters at the shop gaining know-how while grownups talked shop around the battery room.

The rain finally came and fortunes changed, then rationing, then war again. Help was hard to find when the draft began. In the eighth grade, Bob Kliegle started helping out, missing two to three months of school per year. Aside from a stint in the Air Force — serving as an aircraft mechanic, then B29 bombardier — he would gradually become the central Kliegle at the Garage until he passed away in 1999.

The 50's were good times — good help and good business. Pete helped out for a couple years while Bob was gone, then left for the Air Force himself, then went on to the Merchant Marine. Bob came back and took over the business side while Ben continued to do the welding. The 60s and 70s came and went with no need for hunting gopher. By then, Ben was getting older and had to give up welding, but still came by in his wheelchair every day to visit with the gang at the shop. After Ben passed away in 1977, Bob continued a shift away from car sales and toward a focus on tires, small repairs and services like oil changes and tune-ups. The Garage became known regionally as a the go-to place for tires. Elois Shackelford wrote in the Gary, South Dakota newsmagazine The Best of Times that, “If you come across more tires on Main Street than the town’s population ever had cars on the Fourth of July and you think you are in ‘Tire City’… if you walk into Kliegle’s Garage in the morning and you hear a customer say, ‘Good morning, ‘ole Buddy, got in those eight plies?’… you know you’re in Goodwin, SD.”

As agriculture changed and populations shifted away from the small towns of the Plains, Goodwin’s business district downsized from the days when on any given day over 20 businesses and a family physician opened shop. Bob Kliegle, with his city of tires, suspenders and signature cigars kept one of the oldest family-owned businesses in South Dakota going through the decades, from the tail-finned 50s through the rise of the SUV. It was said that he was married to the shop and that the only vacations he ever took were his travels with the Air Force.
Over the years, the stalwart Bob — and a crew of mechanical geniuses like Raymond Raybine, Leonard “Slivers” Hjermstad, Splinter, Speedy, Pat Heyn and Tim Mack — made Kliegle’s a hub for social interaction among the clanging of wrench against radiator.

Every April, Bob would hold a party for the city. “That’s when the school kids would come down on field trips — they’d have peanuts and candy,” remembers Kliegle’s shop foreman Gary Ehlebracht, “and then the adults — they’d have a keg of beer.”

After Bob passed away in 1999, Father O’Dell at Holy Rosary Church in Kranzburg remembered Bob as a person who “understood the idea of the harvest being abundant, but the workers being few.” Shop management was taken over by a succession of Kliegle’s alumni. Gary Ehlebracht runs the business now. Pete Kliegle is still the owner. Every year the Garage holds a customer appreciation day. Pete usually makes Raschke Burgers — a style of patty slow-simmered in onions that originated at the legendary Raschke’s Saloon in Watertown. This year, the Kliegle's Garage 100 Year Celebration on July 2nd will feature a parade, tire toss and street dance.

Ironically, the machines Ben Kliegle started his garage to assemble, modify and repair would help put towns like Goodwin (and their garages) in an increasingly urban America's rear view. Perhaps he was a prescient mechanic who sensed that — more than his famous welder’s torch, work ethic and fix-anything attitude — the stories swapped (sometimes over a jar of bootlegged hooch, or later peanuts and beer) among neighbors and friends, through years of nights spent down at the shop, would be the alloy that kept the engine block of Chicago Avenue intact. 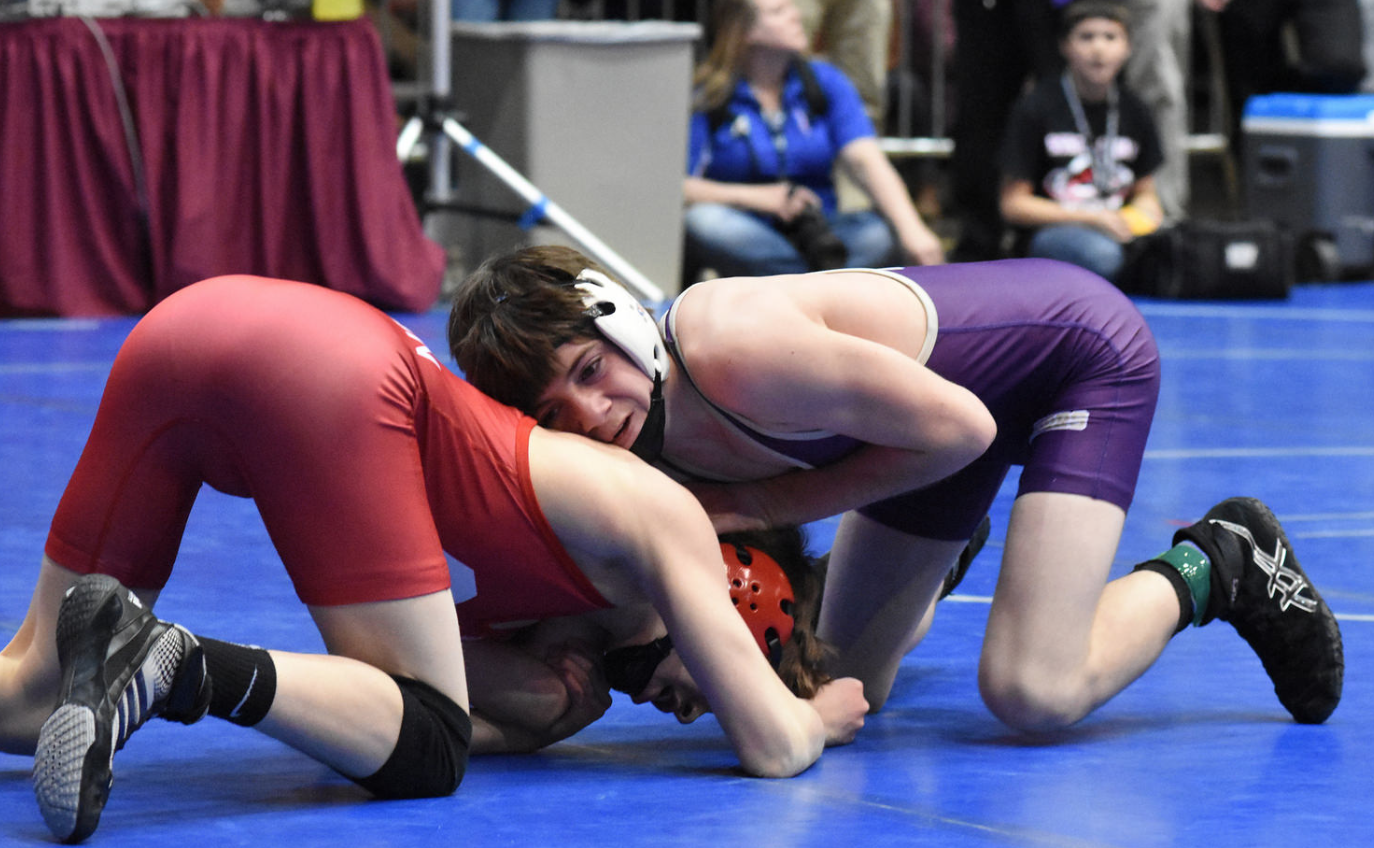 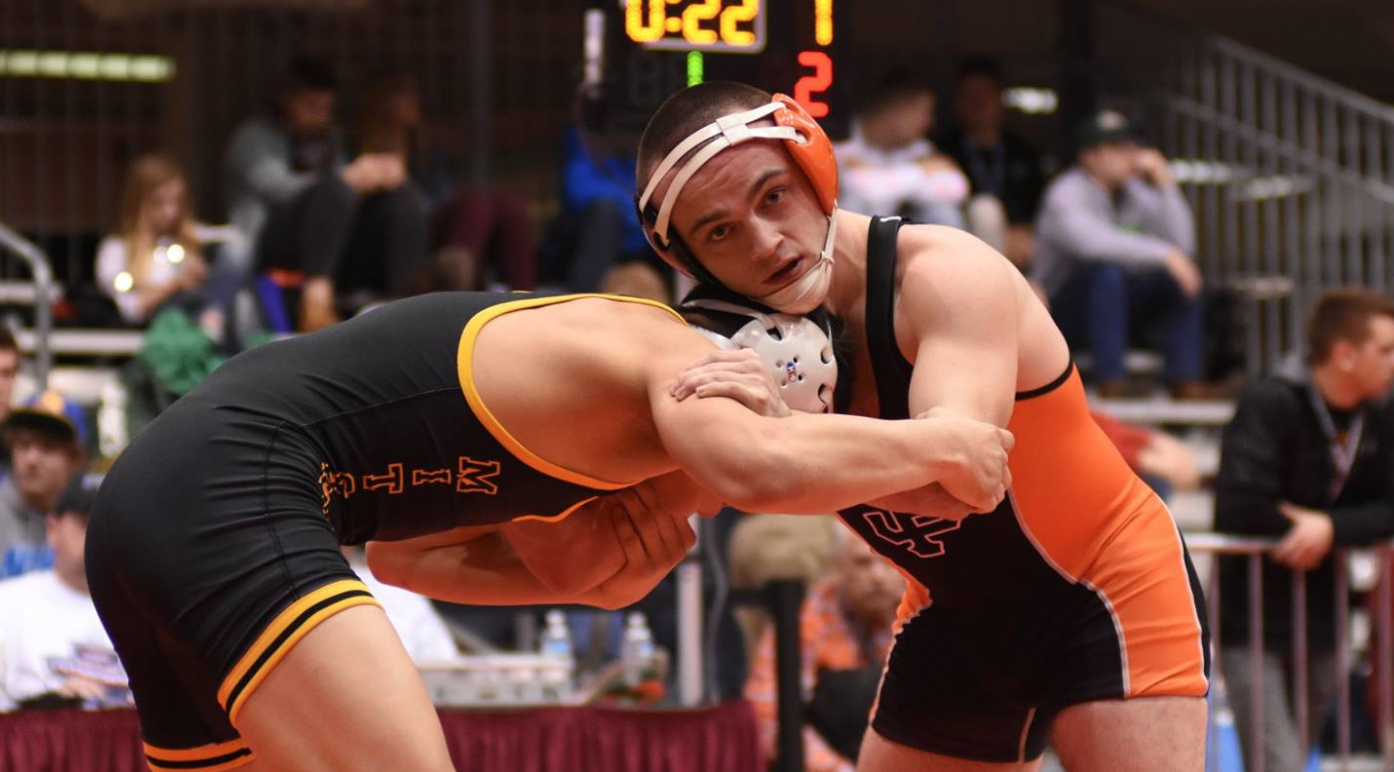