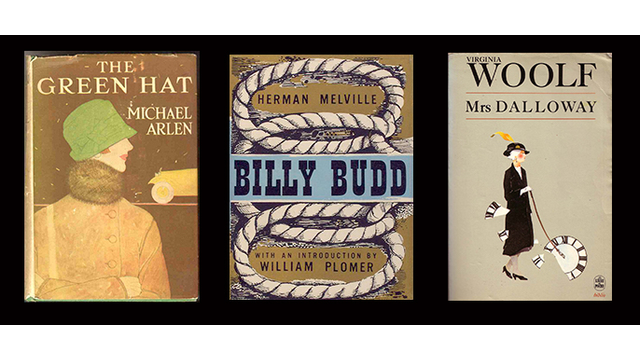 “What's on the Bookshelves at Downton Abbey?” A feature on the official blog of the New York Public Library asks the question and offers some potential answers.

The conspiracies, dramas and secrets exposed in season five begin in a mythical 1924 and unravel into what promises to be a tense holiday season of 1925. The NYPL blog suggests that, under Cora Crawley’s influence perhaps, some characters may have been introduced to great American writers of the time. Who knows? Maybe one or more resident of Highclere let their imagination soar over the Great Plains with Willa Cather’s “My Ántonia” or “O Pioneers!”

More likely, they might have dropped anchor with Herman Melville’s novella, “Billy Budd, Sailor,” as it was first published (though originally as “Billy Budd, Foretopman”) in London in 1924, 33 years after the author’s death, and quickly hailed as a masterpiece by influential British writers like D.H. Lawrence. A character wasn't phased by the glances one might expect for reading a lowbrow genre like fantasy fiction might have lost their troubles in Edgar Rice Burrough’s “Land That Time Forgot.”

Chances are the Highclere crew were more apt to read the popular British novels of the day. In case you’d like to become better acquainted with their (potential) literary oeuvre, here’s a few of the then-current titles — mostly British, a few from across the pond — suggested by the NYPL, and SDPB.

A Passage to India by E.M. Forster
The Green Hat by Michael Arlen
The Man in the Brown Suit by Agatha Christie
The Constant Nymph by Margaret Kennedy
Precious Bane by Mary Webb
Beau Geste by P.C. Wren
Some Do Not by Ford Madox Ford
The Boy in the Bush by D.H. Lawrence
That Land That Time Forgot by Edgar Rice Burroughs
Billy Budd, Sailor by Herman Melville

The Everlasting Man by G.K. Chesterton
The Secret of Chimneys by Agatha Christie
Sorrell and Son by Warwick Deeping
The Hollow Men by T.S. Eliot
Those Barren Leaves by Aldous Huxley
Mrs. Dalloway by Virginia Woolf
The Painted Veil by W. Somerset Maugham
No More Parades by Ford Madox Ford
Carry On, Jeeves by P.G. Wodehouse
Manhattan Transfer by Jon Dos Passos 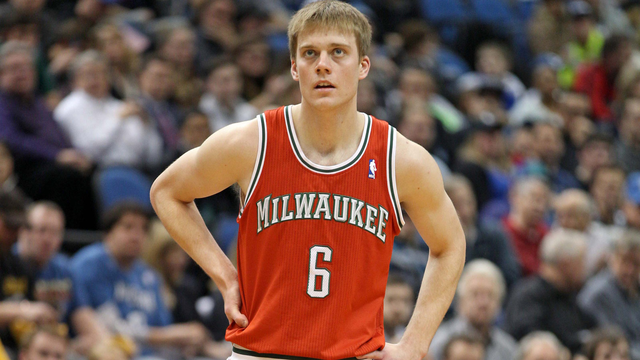 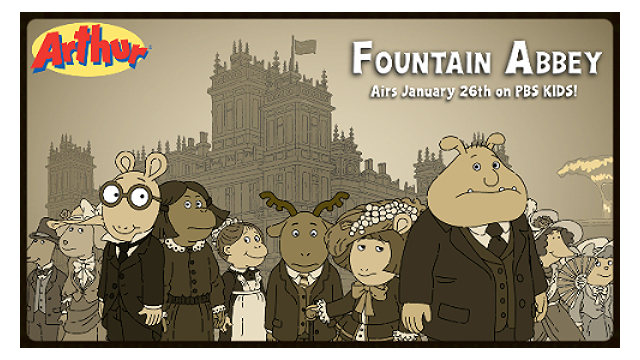