A Focus on Photography in the Dakotas 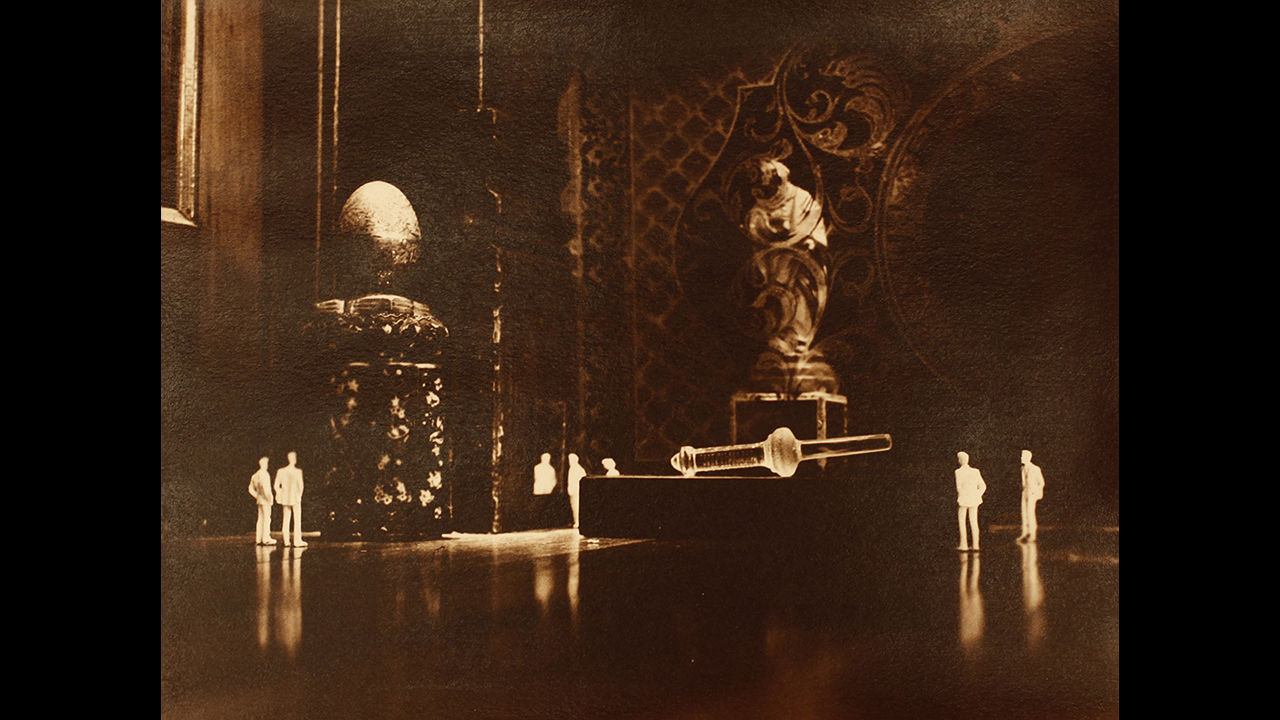 From "Views from the Halls of Purgatory"
John Banasiak
Living

ND/SD Photography Survey, a traveling exhibit highlighting work by photographers of the Dakotas arrives at the Cultural Heritage Museum in Pierre on Saturday, November 12.

They invited an eclectic mix of artists — photography educators, commercial photographers, and hobbyists — from each respective state to present a wide angle view of photography within the Dakotas, bringing together a striking range of styles, approaches, and subject matter.

Co-curator and artist John Banasiak is a co-curator and featured artist. His Kallitype print series Views from the Halls of Purgatory is also currently on display at the Bede Gallery at Mount Marty University in Yankton. He spoke to SDPB about making this exhibit happen and the process behind his featured print.

SDPB: How did this exhibit come together.

John Banasiak: The ND/SD Photography Portfolio came together into this traveling exhibition from a conversation that I had a year ago with Ryan Stander. We thought that it would be fun and interesting to ask some of the many photographic artists in our respective states to submit work for collaborative exhibition that would tour the Dakotas over the next couple of years.

We decided to ask 15 photographers from each of our states to participate, and lined up 14 galleries in both North Dakota and South Dakota to exhibit the work. We didn’t set a specific theme for the work and exhibition, but wanted the artists to send us work that they were naturally working on, figuring that something of the Dakotas would be reflected in the work, as the artists are after all, continuously wrapped in the contexts of this place where we live. I think that the exhibition reflects and presents a variety of subjects and themes, using a diversity of photographic language involving a number of different processes and techniques. After all, the South Dakota motto is “Land of Infinite Variety”. I feel that the exhibition is a good cross section of what is being done in the photographic arts within this region.

SDPB: Can you tell us about the artistic process involved in the making of your work here?

John Banasiak: The piece is one from a series of prints titled “Views from the Halls of Purgatory.” It is a Kallitype print, sometimes referred to as “Van Dyke Brown”, a process invented by Sir John Herschel in 1841. I mix it up using basically three chemicals, ferric ammonium citrate, tartaric acid and silver nitrate. I spread this hand-made, light sensitive emulsion onto a cotton fiber paper, put my negative on top of it, and expose it to sunlight. The development process involves soaking the print in water, then a sodium thiosulphate fixer, hypo clear, and then a 20 minute wash.

The resulting print has an aged, dreamlike visual effect similar to the early nineteenth century expeditionary photographs, resembling the work of Francis Frith and his photographic expedition of the Nile River. The image that I print has been arranged and constructed on the floor of the Victorian house that I live in. The human figures are from a box of small architectural figures that I found at a second hand store. I lit them with book lights as I posed them along the floorboards of my living room, and I photographed the scene from a low angle to enlarge the scale to something resembling real life and the familiar. The photos looked like they were taken in large, dark and deep waiting rooms. When I thought of titling the series I thought that Purgatory might be the ultimate “Waiting Room”, and so I went with that.

ND/SD Photography Survey will be on display in Pierre through February 26, then move to Mears Library Gallery at the University of Sioux Falls. 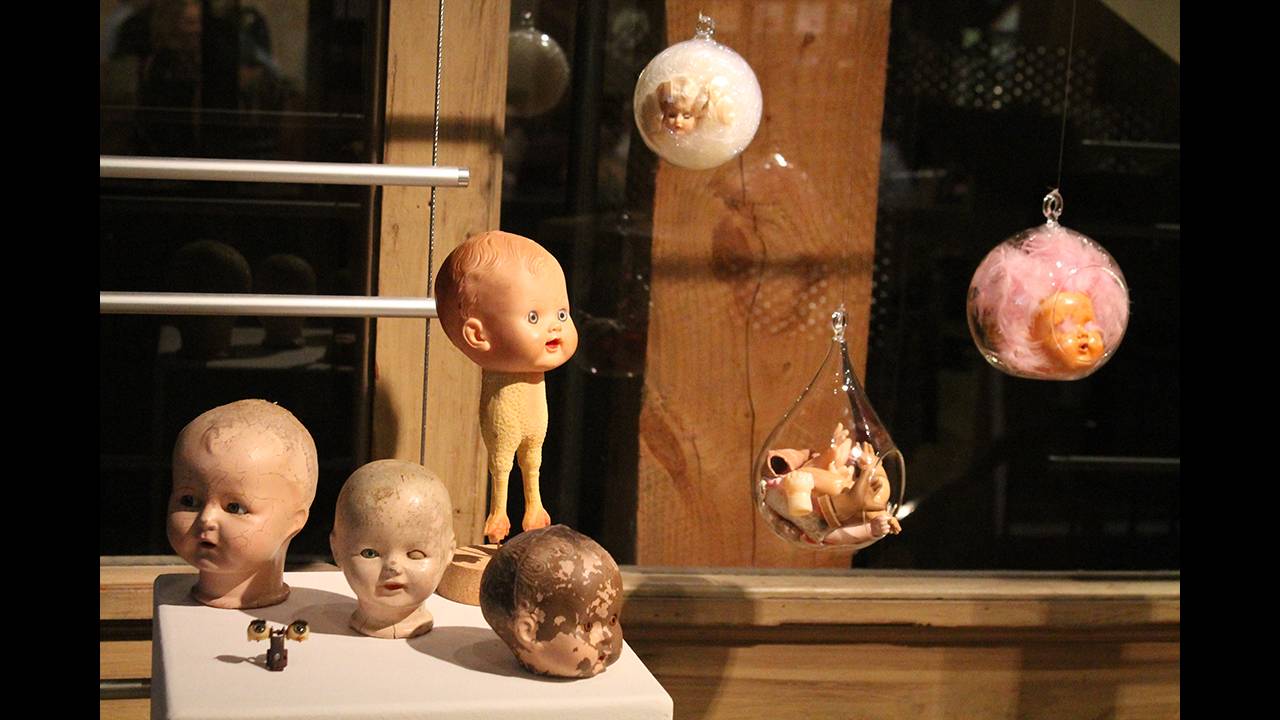 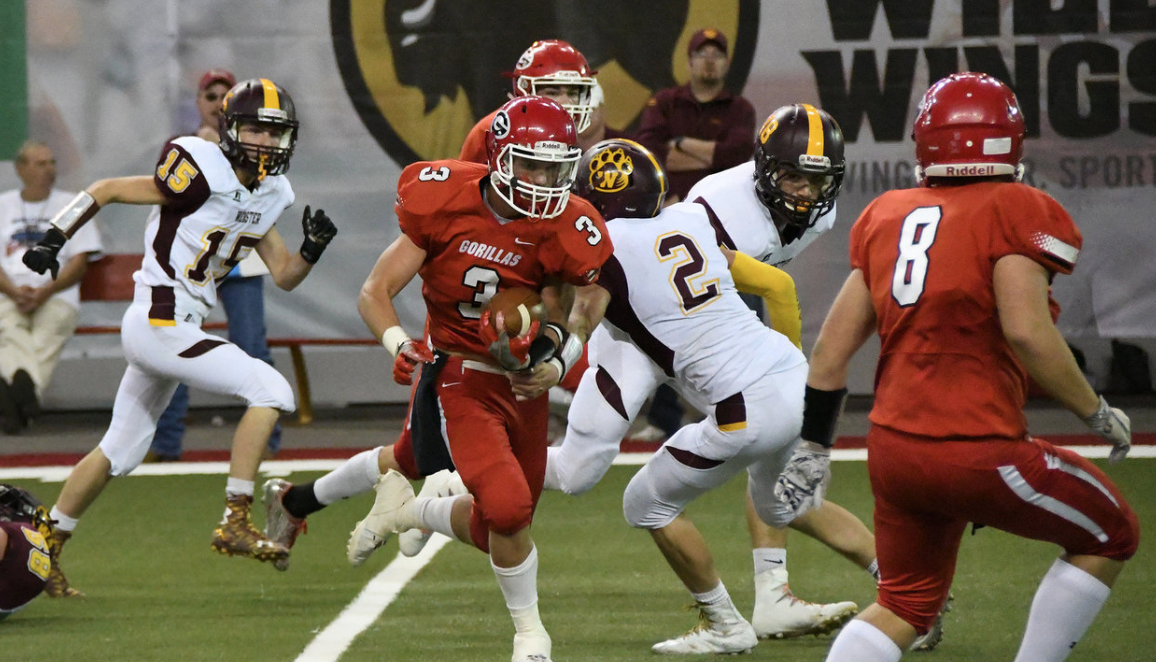