Inspired by an Ancestor's Vision, Anthony Horse Road Is Resurrecting a Lakota Tradition

For eleven years, Anthony Horse Road struggled to bring the ceremonial doll he calls Waki-ča Hey Wa-na into being. “I couldn’t do it until I approached it through ceremony,” he says. “I went to the buffalo calf pipe and I asked to do that doll. They gave me a vision of what they wanted. This is the first doll here.”

The “they” he refers to are “spiritual qualities.” His drive to bring Waki-ča Hey Wa-na to life harkens back to a vision seen by his great-great grandfather, Arnold Iron Shell, relayed to Horse Road through his mother.

The vision as told to him goes like this: Arnold Iron Shell was out, alone, with a wagon team at a timber reserve on the Rosebud Reservation, digging up ponderosa pine stumps he could burn for heat, when he heard a familiar sound — the percussive rhythm of a traditional crew of four working a stretched buffalo skin. Then he heard a shrill laughter that put him into a trance.

“When he sat up, he said the land was all different and the sky was a rainbow. Everything was different. His horse and team were gone. There was no timber reserve. Then he said whatever was in the south that made that shrill laughter behind him threw something north. Then something caught it in the north and same thing — shrill laughter and threw it back. And doing that, coming closer. Till finally he could see them. And he knew who they were, because back then everybody knew these ceremonies. Over the aeons they passed them on. So he knew what was going on.”

The women in his vision were practicing the rite of the Tapa Wanka Yap — throwing of the ball or ball-throw. They explained that they wanted a certain ceremony done.

“He knew what that ceremony was. They explained to him: ‘these are the people to go to, and they’ll know what to do.’”

Arnold Iron Shell returned to his family and told them what he’d seen. They helped him to erect a tipi at the site of his vision and conduct a ceremony.

“They had a drum group sitting on the right hand side when you go in the tipi, singing these ball-throw and hoop ceremony songs. These songs are made to entice these goddess maidens. So when that goes on, all the people that participated had little dolls of their own — little horse dolls, little dog dolls, little human form dolls. They [the dolls] all jumped up and started dancing around. And when they did that, [the people] quilled really fast. If they started a pair of moccasins, in no time it was done.”

“So pretty soon there was a pile of quill work in front of the tipi.”

The quill work ceremony had a practical purpose.

“The spiritual quality said that all the quill work that was finished goes to the elder, the orphan, the dependent and the suffering — those four.”

“That’s how we dealt with poverty and long sicknesses. Throughout the ages, they did that. Up to today. And those four are the victims here. They’re being victimized on these reservations. So that’s why we’re getting back to this again.”

Anthony Horse Road has been doing quill work and working in other mediums, including doll-making, for many years. His drive to create the ceremonial dolls needed to recreate the quill work ceremony of Arnold Iron Shell’s vision has launched him on a long creative and spiritual journey. He says the methods required for the task have been revealed to him through ceremonies designed to entice six spirit-world maidens believed to control the arts — as well as the seventh, the White Buffalo Calf Maiden, holder of the sacred pipe.

“In order to do quality work you have to entice them into your life. And then they show you things. They taught me how to read quill work.”

By learning to read quill work, he could see a Lakota cosmogony in the quilled patterns on a historic knife sheath he found pictured in an old Smithsonian quarterly. Similarly, the porcupine quill patterns on each element of clothing worn by Waki-ča Hey Wa-na tell a story. Creating quill work for a 4” doll demands precision. Mr. Horse Road uses a method in which tiny pieces of quill are fastened to the leather through a sinew hitch that doesn’t pierce the front side of the hide.

“In ceremony, they [quills] become a life of their own, and if you do not entice the maidens, it’s really difficult. It feels like you’re handling a ton of lead. When the medicine leaves the quill, it’s really hard to work with. But once you start initiating these [traditional] methods, it gets a lot easier, to the degree where you’re quilling really fast.”

By using a (secret) traditional method for tanning the buckskin (the doll is made entirely of artist-harvested buckskin or hair), Mr. Horse Road renders the leather silky smooth, and shrink-proof, on both sides. The doll wears seven feathers to represent the seven sacred rites believed to be brought by the White Buffalo Calf Maiden.

He holds a functional, miniature ceremonial čhaŋnúŋpa (pipe) made of deer antler and ash, with two carved hoops around the stem. He has intricate tattoo work on the left side of his face.

Waki-ča Hey Wa-na — a temporary name — is the first in a family of dolls Mr. Horse Road needs to accomplish to bring back the quill work ceremony as envisioned by his great great grandfather and himself.

“I could never make a doll that size. That’s something that I did through ceremony, fasting, praying. And I pierced flesh to do this doll.”

He hopes that he can sell this doll to finance the the creation of the complete set.

The only material difference between Waki-ča Hey Wa-na and the final, ceremonial version is that he is not stuffed with buffalo hair. “Eliminating the buffalo hair makes him a piece of art. If he were made [according to] the traditional method, with buffalo hair, he would dance in the ceremony.”

He hopes that by resurrecting the quill work ceremony — and the vision’s counsel to help the elder, the orphan, the dependent and the suffering — he can help young people who are at risk.

“I created [Waki-ča Hey Wa-na] because of the suicides taking place here. By preserving this, we’re going to educate the youths to get away from suicide as a threat to the future generations.”

“If we initiate this, it’s only going to take one maiden to pull her ceremony off to change everything. If they pull this particular ceremony off, that’s going to empower us as a people — to grow gardens, to hunt, to get back to health again.” 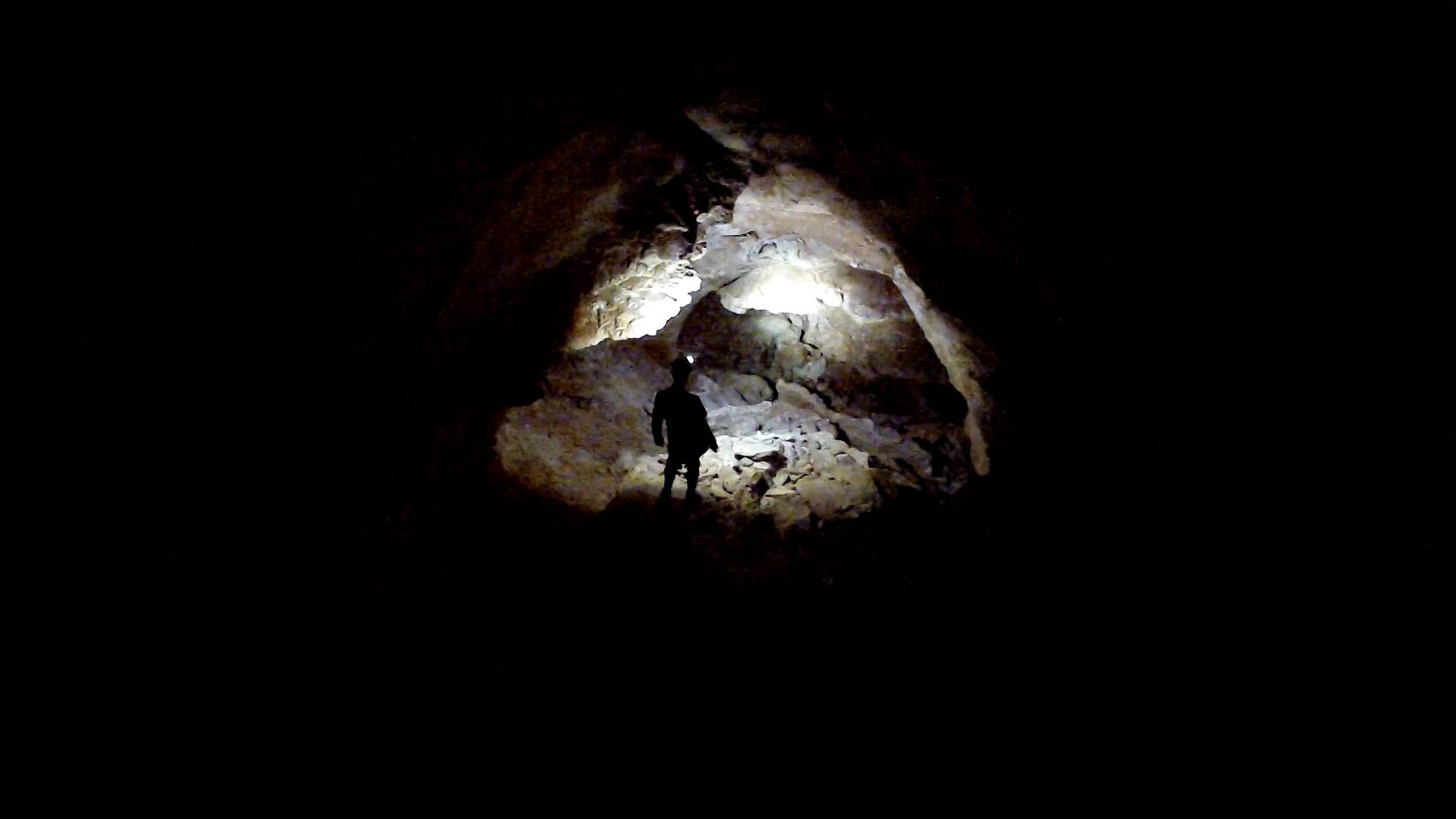 previous Post
Dakota Life Moments
Treasures of the Darkness
by chad andersen
•
next Post
On the Other Hand
From the other Woster brother, a new blog and an old commitment to decent dialogue
by kevin woster
•
next Post 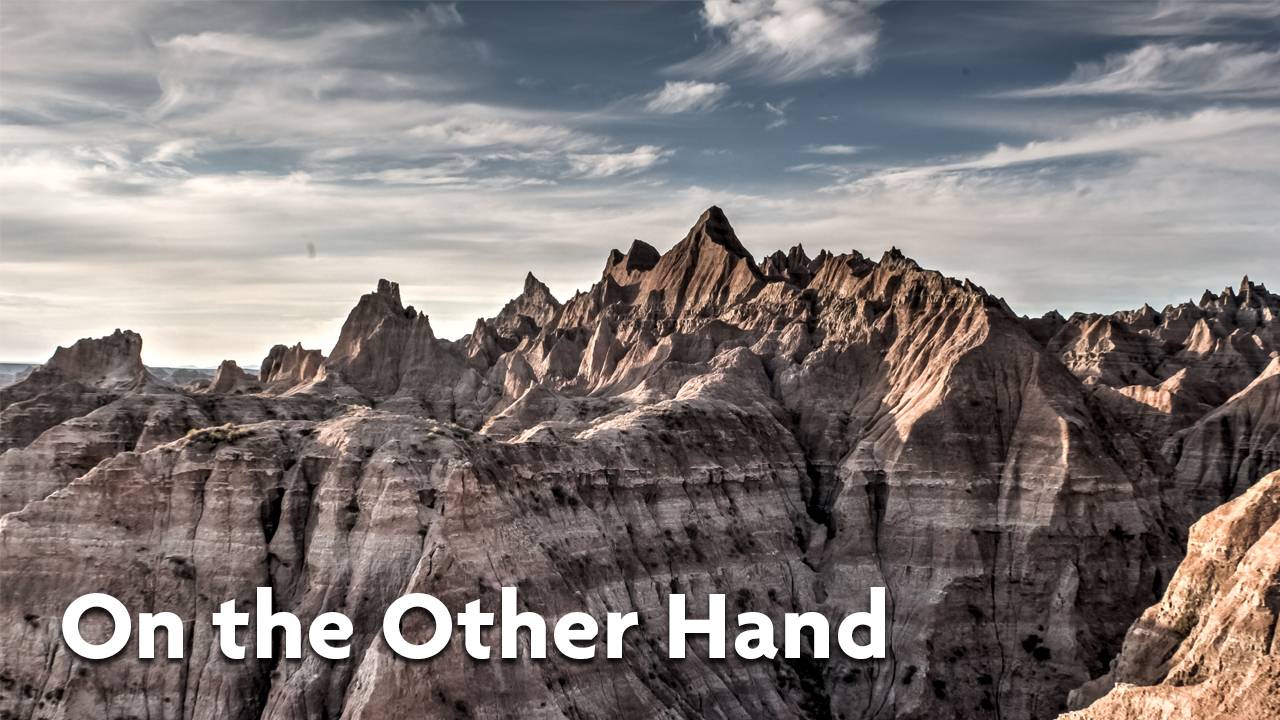