At Dakota Brick House, Chef Jim Waters and Team Aren't Holding Anything Back

Chef Jim Waters has crossed the street — downtown Vermillion’s Main Street that is. The co-owner of local institution Café Brulé and his corps of culinary discovery are inventing what a Vermillion tap house looks and tastes like on the fly at Dakota Brick House, which opened in February.

“We always kidded that we turned away enough customers [at Café Brulé] that we could open another restaurant. We were always envious of the outdoor seating here, and being that it’s a beautiful historic building, we thought let’s do something over there that’s different. Our goal has always been to do whatever we can to make downtown Vermillion a destination.”

The new joint is a gastropub concept with “good beer, good wine and kicked up bar food,” a place where people might grab a quick bite or knock back a few and stay awhile. The kegs are tapped. The menu is a work in progress.

The kitchen is serving apps like a trio of street tacos, a South Dakota poutine with fried cheese curds and a stout beer onion gravy, and a giant, wood-fired, golden, buttery-soft pretzel with a complement of sauces. Wood-fired pizzas are coming soon.

Much of the fare will be cooked in their custom, copper-wrapped Wood-Stone oven that combines wood fire for flavor with gas-fuel for a consistent flame. Chef Jim has much of the menu planned but is open to letting serendipity intervene. “I’m always learning. I try to hire people that have some knowledge but that can bring something new, that will say, ‘Hey Chef, can we try this?’ Ya, let’s give it a try, see what happens.”

Waters and business partner Monica Iverson, who runs Cakes by Monica at Café Brulé, took care to preserve historic details at the new place, which occupies a building built in 1880 and listed on the National Register of Historic Places. While de-stuccoing an interior (formerly exterior) brick wall, Waters discovered a pristinely-preserved 19th century mural for SpearHead chewing tobacco from. “It’s a pretty awesome find,” he says.

They also did downtown Vermillion a solid by restoring and painting the picturesque oriel windows on the second floor, utilizing reclaimed cedar from the local saw mill. “We changed colors like three times,” says Waters. “Monica has the artistic eye. She was up there on the lift, doing a lot of the painting herself.”

Inside, they restored original wood flooring where it existed and found reclaimed wood to match where there was none. They found interesting light fixtures and built some themselves. “We’re very hands on and detail-oriented.”

General manager Josh Scherrer built a copper tap system for the bar. The team scoured regional antique stores for accents like stained glass and solid wood doors. They picked up an upright piano at the USD auction. "It's in great tune." Combined, the various elements foster a comfortable ambience that’s both earthy and industrial. With Dakota Brick House, the Café Brulé team has taken what was a void at the heart of Main Street and transformed it into a community polestar enlivening downtown Vermillion.

Out in the sunshine, the patio will be open when the weather warms up, and they plan to have music or entertainment some evenings.

If you’re more in need of a pick-me-up than a beer, the team — as if they didn’t have enough on their plate — are opening BRU2, a coffee house and drive thru on Cherry Street, in the next few weeks. 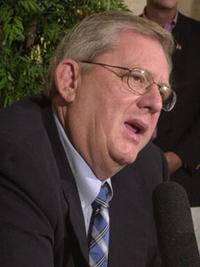 previous Post
On the Other Hand
Comparing Bill Janklow and Donald Trump? Well, you might actually get an apology from one of them
by kevin woster
•
next Post
Sports & Recreation
Girls State Basketball Tournament Brackets
by nate wek
•
next Post 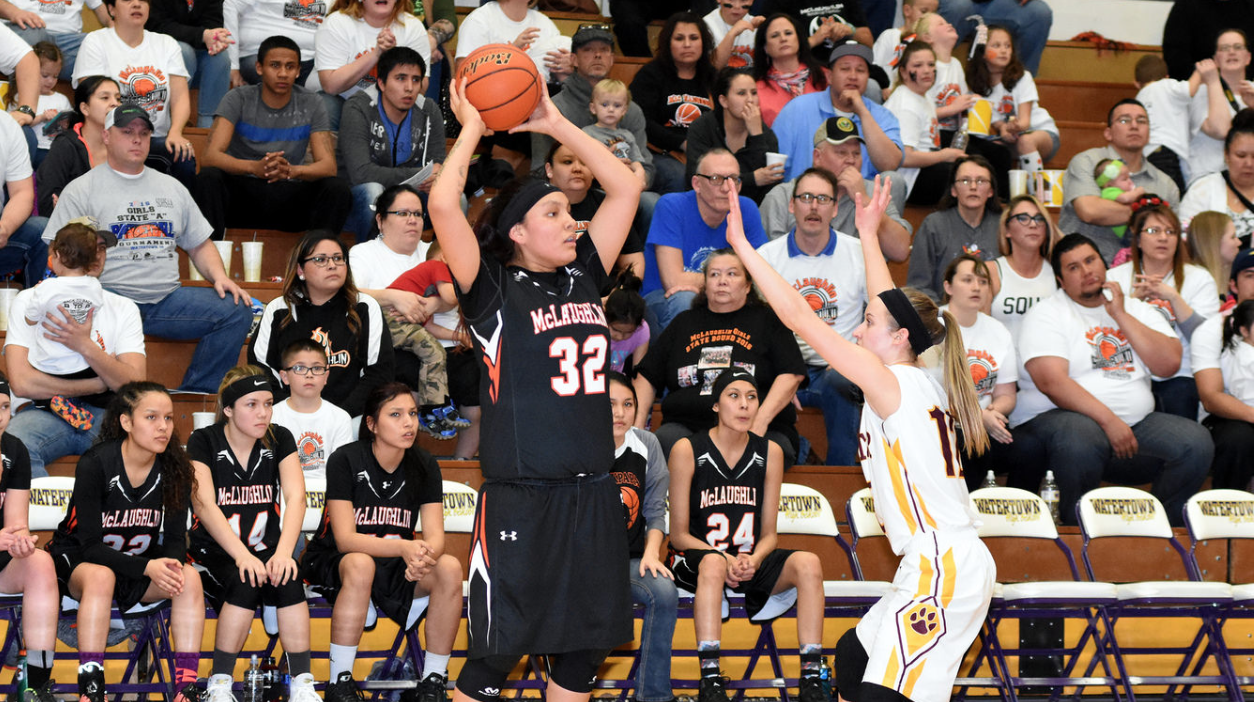