Before it Gets Better: Mental Health in South Dakota

Manlove is frank in his views about the state of mental health care in South Dakota and equally candid about what he sees as the political difficulties that hamstring solutions. “The mental health system in South Dakota is worse than it’s ever been in the 31 years I’ve practiced here,” says Manlove. “It’s slowly deteriorated. A lot of factors contribute to that. But, it’s not impossible to fix it.”

All Hands on Deck

“It’s a huge political endeavor to rearrange the money it takes to improve mental health care,” says Manlove. “So, it really depends on how big a deal we’re willing to make it. It’s a big deal to me because I think it’s shocking and inhumane, and reflects the inhumanity of our world, that we have the most suicides ever in our state, and a lot of them are kids, which is really distressing.” Manlove says a commitment to improving the state’s mental health system begins in the governor’s office. “Really, to make anything happen in South Dakota, the governor has to run it,” says Manlove. “The governor needs to get involved with the task force that’s already in place. I’ve also advocated the governor develop a task force that involves both senators, the congressperson, Indian Health Services (IHS), Bureau of Indian Affairs (BIA), and tribal councils to specifically address the IHS issue.”

Manlove says reimagining mental health services in the state begins with accepting that South Dakota is unique, geographically and culturally. “There’s hardly a place in the world like it,” says Manlove. “Consultants come in with what works in Atlanta or Minneapolis. But we are a combination of being very, very rural, with an extensive Indian population and interfacing with Indian Health Services. We are a different cultural setting and it’s a whole different picture.”

Manlove suggests rebuilding the mental health system by dividing the state into three or four regions. Each region would be served by its own publicly-privately partnered state hospital, rather than by the Human Services Center in Yankton, the state’s sole in-patient psychiatric treatment center. “Each of those regions could develop their own tiers of treatment that work together, and each of the hospitals could have a continuity of care system that reaches down from the state hospital to outpatient offices. Some pieces are already there; it’s a matter of filling in the blanks. This would provide access to regular outpatient assessments, medication, psychotherapy. One state hospital has never worked for West River. It just triggers recidivism. People get out of Yankton and come back and live here [in Rapid City] without any follow up.”

Manlove says lack of funding is a principal reason for the state’s scant mental health services. “The funding we have is not adequate to get people to come here and practice,” says Manlove. “Specifically, Medicaid needs to be rethought so people can be reimbursed adequately to what they can be paid in other states. We have to improve the reimbursement system so there’s a possibility of making mental health services financially feasible.”

Manlove believes firmly that early childhood development programs offer the earliest form of suicide prevention. “We have to rethink our commitment to early education and having kids ready for school,” says Manlove. “We happen to have a culture where we have a lot of impoverished people having children who don’t have a lot of support or can offer their children a lot. As a result, many of these kids grow up with significant attachment disorders. Those factors lead them to be much more prone to being self-destructive when things are not going well in their lives or when they become depressed.”

Manlove says rethinking how we treat our children is key. “One of my peeves is saying we need more crisis lines, more 211 numbers you can call if you’re suicidal,” says Manlove. “But that’s just parking the ambulance at the bottom of the cliff. We need to move people away from the cliff and you do that through early childhood interventions.”

In Rapid City, Dr. Manlove is involved with the West River Mental Health Alliance, an organization formed by Regional Health, the Rapid City Police Department and Pennington County Sheriff’s Department. The organization was formed in early 2017, in part, after Rapid City Regional Hospital announced they’d no longer accept patients suffering from mental illness when the hospital is full. In keeping with a state statute, mental health patients are instead sent to jail for temporary holding. Manlove says this alliance, as well as the state’s mental health task force, are encouraging. “I’ve seen more interest than I’ve seen in a really long time,” says Manlove. “And these are people from all different political perspectives: very, very conservative Republicans, very liberal Democrats. But we drive down Main Street and we see the problem. We need to really take care of the things that communities need to take care of - kids and mentally ill people. If we do, we’re going to all do better.”

Before It Gets Better

What is the current state of mental health in South Dakota? What are our most urgent needs? Tune in for a live panel discussion featuring:

The program also features intimate interviews with South Dakotans with stories of hardship and hope in the face of depression and mental illness. 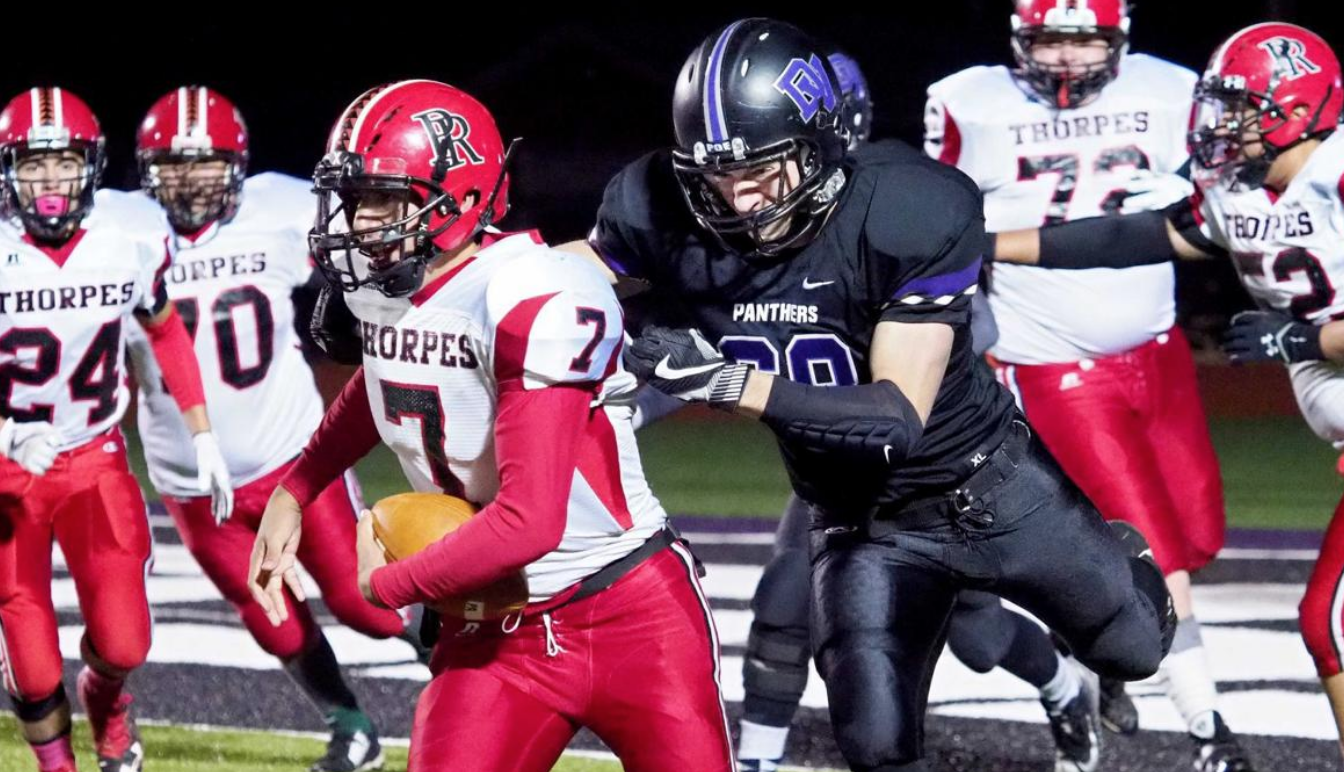 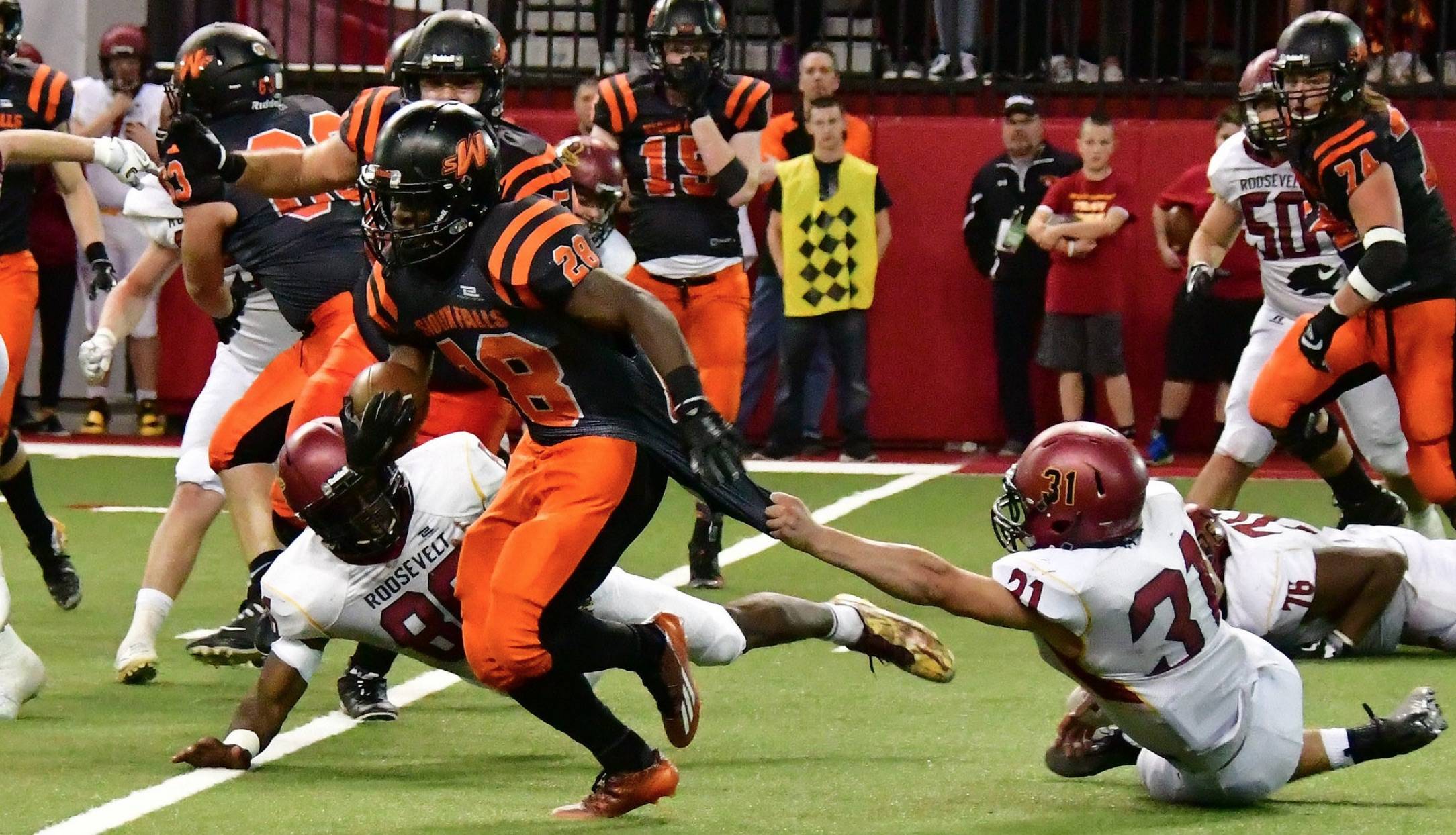