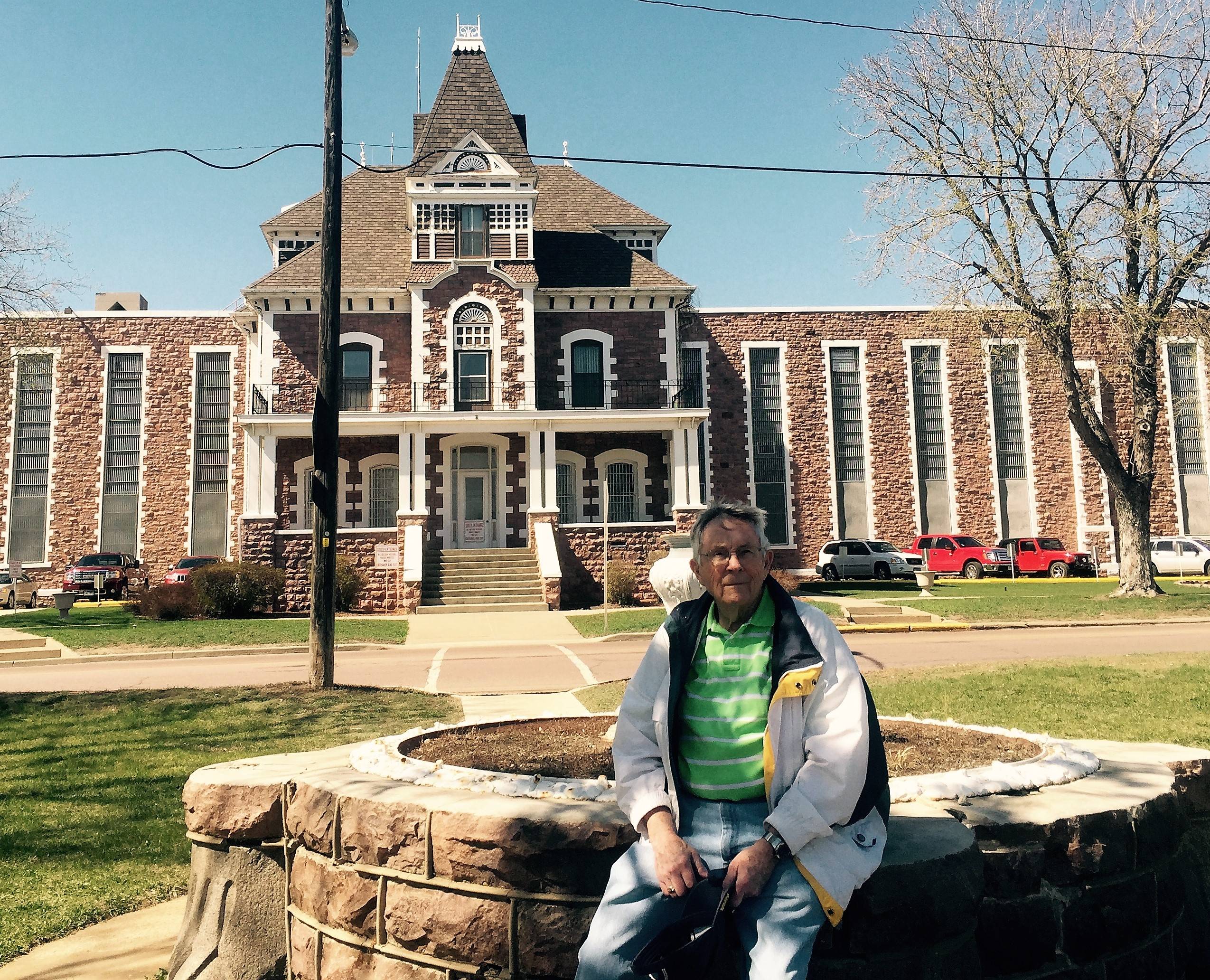 I first met Dr. Malcolm Jameson in fall of 2001 when my wife, daughter and soon to be born son and I moved to Maple Street in Yankton. Because the world is small, especially in South Dakota, Dr. Jameson and his wife Kay knew my in-laws, prompting Kay to stop by with a blueberry pie the week we moved in. Dr. Jameson had also been my wife’s family doctor when she was growing up. I met him for the first time when he was walking his dog and I was outside trying to get some grass to grow. He introduced himself, and thus began our dog walking, grass growing talks of politics, history & sports.

During one of these talks, we were discussing the attempted prison break that led to the death of Ronald Johnson in 2011. Doc remarked that his father G. Norton Jameson was warden of the South Dakota state penitentiary from 1938 until 1963, and that the Jameson Annex on the prison grounds was named for his father, and that his grandfather had been warden in the 1920s. We talked about that for a while and moved onto sports and politics.

This short conversation we had about the state penitentiary, his family, and how intertwined they were, stayed with me. The picture of Doc being this Opie Taylor- esque character getting into mischief and learning life lessons along the way was interesting to me. Our talks over the fence and around the block continued, more during the summer than winter. Incidentally Doc snow blows the sidewalk one block north of his house, past the neighbor between us, my corner lot, and the house the north. I occasionally beat him to the punch but I am batting about 150 to his 350 average. So, after formulating questions and fussing with story angles, I finally decided to take the plunge and interview Dr. Malcolm Jameson about his life growing up in and around the state penitentiary.

From time to time I will bump into Doc while we are both out for walks or working in our yards. One afternoon while we were each walking our pooches we began a discussion on the usual topics. I began a small rant about the trees overhanging the side walk up the street from my house. The trees grow along an apartment complex and I was telling Doc that I wish the owner would trim the branches, and mentioned that I was planning to give them a call. I finished my rant and looked to Doc for agreement. Instead he smiled and said “why don’t you just run on the other site of the street?” I am not sure if this was wisdom from his years of life experience, or him just poking fun at me, but I do believe it shows that spirit of making the best of things that his generation is known for, things like living through the Great Depression, or moving two miles across town to a place that was worlds apart from your friends and the only home you knew, and always making the best of it.

My wife and I remodeled the upstairs of our house about five years ago, it took about 6 months which seemed like 6 years. One day I got a phone call from the city saying that the contractor's trailer and roll off that were parked in front of our house needed to be moved right away. The gentlemen went on to say the city wouldn’t stand for such a mess in what was a wonderful neighborhood. As I was about to begin to plead my case, I recognized the voice was beginning to get a smile, perhaps even some laughter. It was Doc playing a little prank on me, I called him out, he laughed even harder and said I better get it done before the “boss” ,meaning my wife, started to get after me. We chatted about the project I told him of some of the pitfalls we had been facing. He offered advice on a few things, poked me one more time about the trailers, and said goodbye.

During the times that I have visited Doc at his house, I see a lot of his life, including his boyhood hobbies which are still evident today. Books on the civil war history, George Armstrong Custer, car magazines, items from western history, airplanes and pilot nick knacks fill his home, a small drone and instruction manual sits on the kitchen table. All reflect pursuits and passions Doc developed as a young man with time on his hands and access to state run institution.

One day Doc was walking his dog and I was replacing some broken fence posts, he stopped to talk and asked if he could borrow the digger to replace his mailbox pole that had been damaged over the winter. I offered to help him but he said no, he commented he had plenty of time and could handle it on his own. A couple of days later after he was done I found the post hole digger by my garage door. I noticed it had been sharpened on a grinder, probably sharper than it had been in years. I called Doc to thank him and he said it looked like it needed a little sharpening.

In 1945, after Doc graduated from Washington High School, he enlisted in the Navy. He was sent to the Great Lakes for training, the war ended, and he finished his tour after 15 months, just in time to return to Sioux Falls and enroll at Augustana College. He told me he lived at home because his dad was a Scot and there was no way his dad would let him live in the dorms being there was plenty of room at the house. So Doc moved back into the Warden's house on the hill.

Dr. Malcolm Jameson was born in Sioux Falls South Dakota, spent the first 3 months of his life living in the Warden's house with his grandparents and his mother. He attended Lowell Grade school where he was occasionally dropped off in a limousine. He passed gates and guards to pursue his hobbies, and had friends that were serving 20 years in prison. He played football for Howard Wood, not at Howard Wood stadium, but for Howard Wood himself. He attended Augustana College, the University of South Dakota Medical School, and interned at Germantown Hospital in Philadelphia. He raised a family, practiced medicine in Sioux Falls and Yankton, and is now retired living in Yankton where he pursues his hobbies, walks his dog and keeps me in line.

The City of Sioux Falls 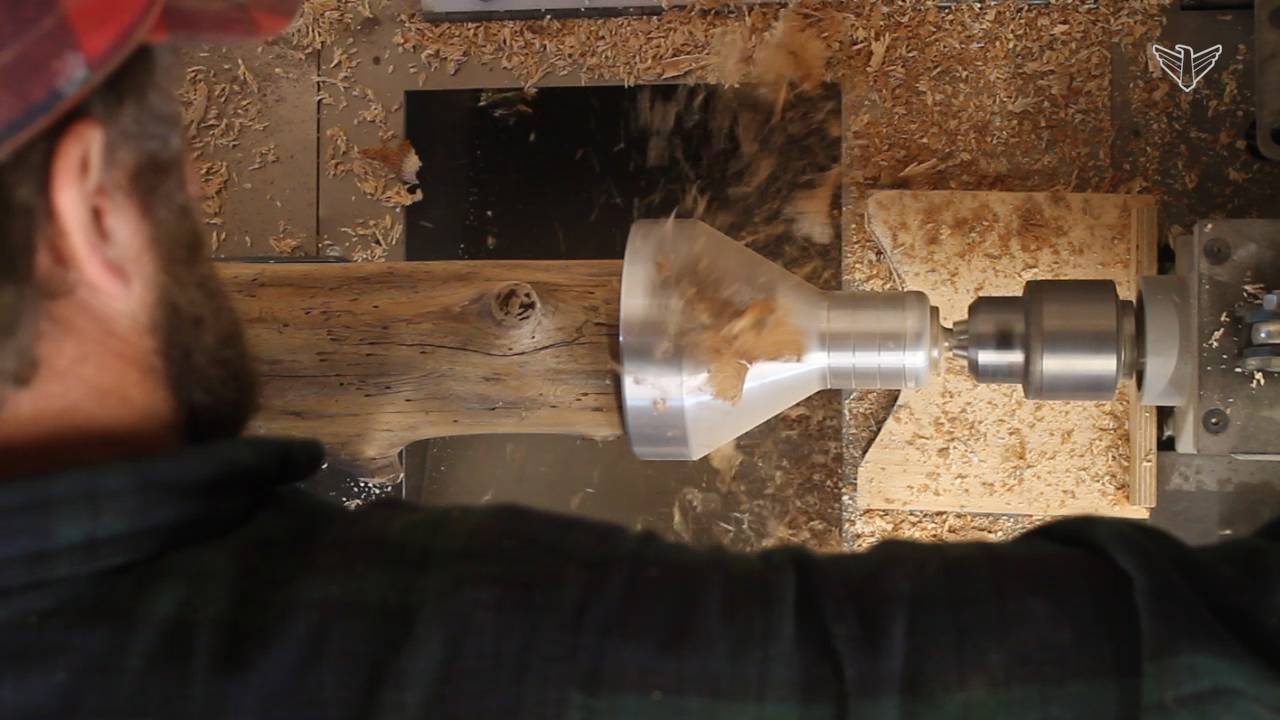 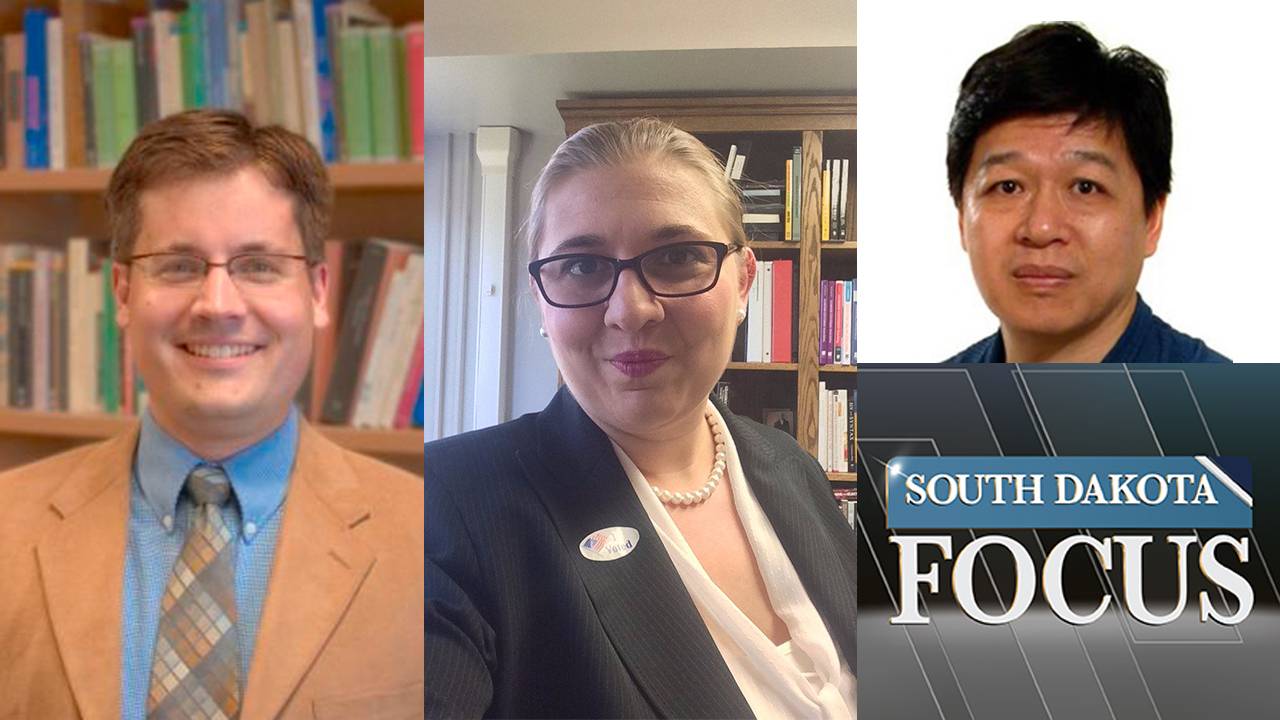