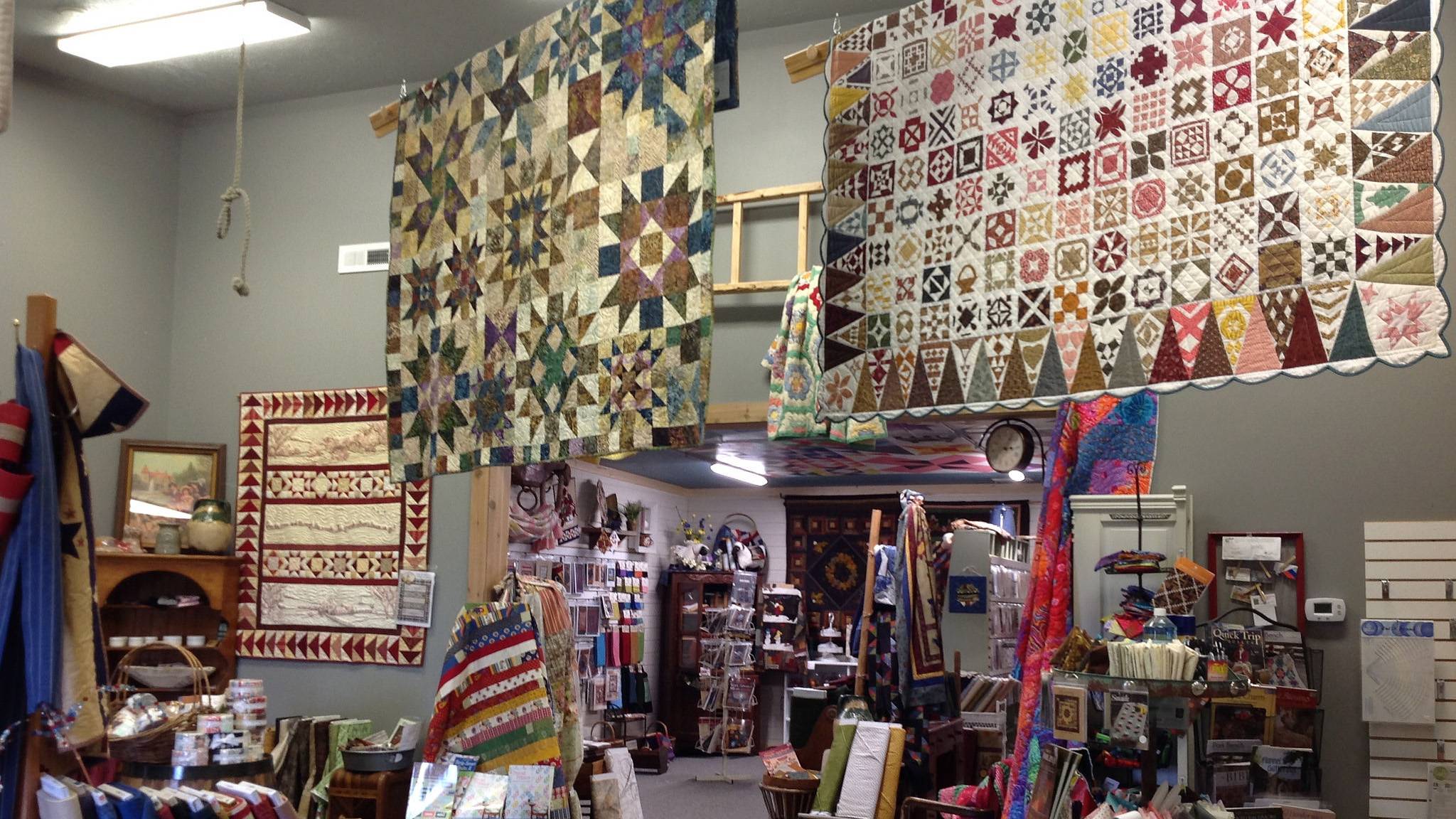 In the introduction to her book South Dakota Quilts and Quiltmakers (South Dakota Agricultural Heritage Museum, 2017), Dell Rapids quilt documentarian Mary Reecy Fitzgerald reminds readers that, unlike the numerous public works bearing masculine names in the Mt. Rushmore State, few statues, streets, or counties are named after women. Reecy Fitzgerald’s own corrective to the nomenclature gap is her deftly researched compendium of South Dakota quilts and their creators. For Reecy Fitzgerald, household items and the women who craft them for domestic use or decoration are too often overlooked and deserve commemoration. “I think that the average woman – the woman who helps keep it going, who raises a family, who takes care of the home, who probably manages the economics of the home – that’s the average person,” says Reecy Fitzgerald. “I don’t think she’s gotten very much acclaim. This was my way of saying women’s work is important and the family can record this by keeping memories of the treasures that they made. It isn’t just quilts, but that’s the one I chose.”

Reecy Fitzgerald’s book is itself a skillful patchwork, containing photographs and histories of nearly 100 quilts as well as the biographies of their makers. Reecy Fitzgerald has lent her expertise to SDPB’s new documentary Points of Pride: South Dakota's Quilting Heritage, working closely with SDPB producer Stephanie Rissler to bring forth stories from the state’s quilting communities.

More than a blanket, a quilt and the narrative of its genesis and journey expands our understanding of the personal life and times of its creator. “The stories of these women are just fantastic,” says Reecy Fitzgerald. She cites a quilter who walked hundreds of miles through Nebraska and Dakota Territory to settle near Burke and a widow from the East Coast who, after moving herself and eight children to Dakota Territory, used her quilts to cover her cow and stuff cracks in her house to survive a blizzard. “That’s a brilliant woman,” says Reecy Fitzgerald. “She’s going to make this work.”

For Reecy Fitzgerald, historic quilts offer economic indicators of settler-era life. “The early opening of East River to homesteading and the later opening of West River, because of the Homestead Act, railroads and their aggressive advertising campaigns, make two distinct periods,” says Reecy Fitzgerald. “You can see it in the quilts, too. East River people came in with treasures from their families or they made quick quilts – like ‘crazies’ that are embellished heavily. By 1890 or 1900, they were making their own quilts, which means they had enough leisure time and their economic circumstances had improved enough that they could afford fabric. West River in 1890 or 1900, quilts were treasures from home and by 1930, they began to make their own quilts. It’s really interesting.”

Crazy, Sampler, Noonday, Japanese Fan. Wild Geese, Log Cabin, Wedding Ring, Six-Pointed Star. The names of quilt patterns are as evocative as the quilts themselves. Reecy Fitzgerald says while much of the country saw a downturn in quilt-making in the 1940s, South Dakota quilters were still going strong thanks to quilting circles and guilds. “Women would pick up their belongings and go to the neighbor’s house and quilt, talk, gossip, complain about their husbands, their kids, or the weather, tell the funny things that happened with their kids, their husbands, the weather,” says Reecy Fitzgerald. “So, it was a social thing for them.”

Quilter Vi Colombe of Mission belongs to the Centennial Quilting Club in Winner, which meets monthly. Although Colombe has received a Bush Artist Fellowship and filmmaker Ken Burns added four of her vibrant star quilts to his collection after seeing them at Rapid City’s Journey Museum, Colombe made her first quilt just 19 years ago, after the birth of her grandson. Since then, she’s traveled the country teaching classes on the Lone Star Quilt. Colombe, who is from the Modoc-Klamath tribes and trained in sewing and fashion design, moved to South Dakota from the West Coast. Her expertise in Star Quilts was partially born of expectations. “When I got invited anywhere, I was stereotyped,” says Colombe. “They wanted me to make Lone Stars; all of a sudden, I had to make Lone Stars. My tribe makes baskets. I don’t know how to make a basket.” She’s customized her Star Quilts. She designs her own patterns and learned to paper-paste behind the star and to split a diamond. Colombe says Star Quilts have a high degree of technical difficulty. “You’re working with a 45-degree angle. A lot of quilts have a 90-degree, and two 90’s square together great, but 45’s are difficult to put together.” Nonetheless, Colombe felt compelled to intensify the complexity. “I found I had to go to extremes to keep up. Women from all over the world make fantastic, elaborate, beautiful quilts. The quilting world is demanding and I kind of put the demand on myself.” Of the 100 quilts in her collection, 90 are round. “I guess it kind of came from my tribe. Baskets are round. In the Native world, everything they see is round. Our Earth is round, life is round, the birds have nests that are round. Along the line, I thought, ‘I can make a round quilt.’”

With Reecy Fitzgerald, Colombe provides commentary for SDPB’s new quilting documentary. As stunning and sought-after as Colombe’s quilts are, their modernity precluded inclusion in Reecy Fitzgerald’s book, whose documentation stops at 1970, before American quilting experienced a bicentennial boost. “I use the cutoff of 1970 because it was such a huge influx,” says Reecy Fitzgerald. “Not just the quilters but of designs and fabrics specifically for quilting.” Documenting the nearly 100 quilts for the book was an enormous undertaking Reecy Fitzgerald is not keen to repeat. “There was somebody who said, ‘Now you need to do from 1970 to present,’” says Reecy Fitzgerald. “I said, ‘No, but you can!’” Nevertheless, ideas for new books have recently surfaced in Reecy Fitzgerald’s mind. “I have an extensive collection of handkerchiefs, which sounds pretty mundane, but they’re from the 19th century.”

Reecy Fitzgerald offers a caveat about her introduction. “I want to add that men have supported not only the work that the women did, but gave support for the woman who has the right to have her time and be her person. And I’m thinking of my own husband. When there’s a pile of quilts in the living room, he walks around it. Nothing is done in a vacuum. It’s still a family. It takes the whole family supporting that.” 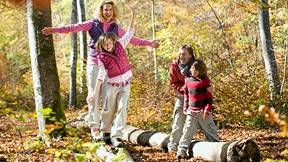 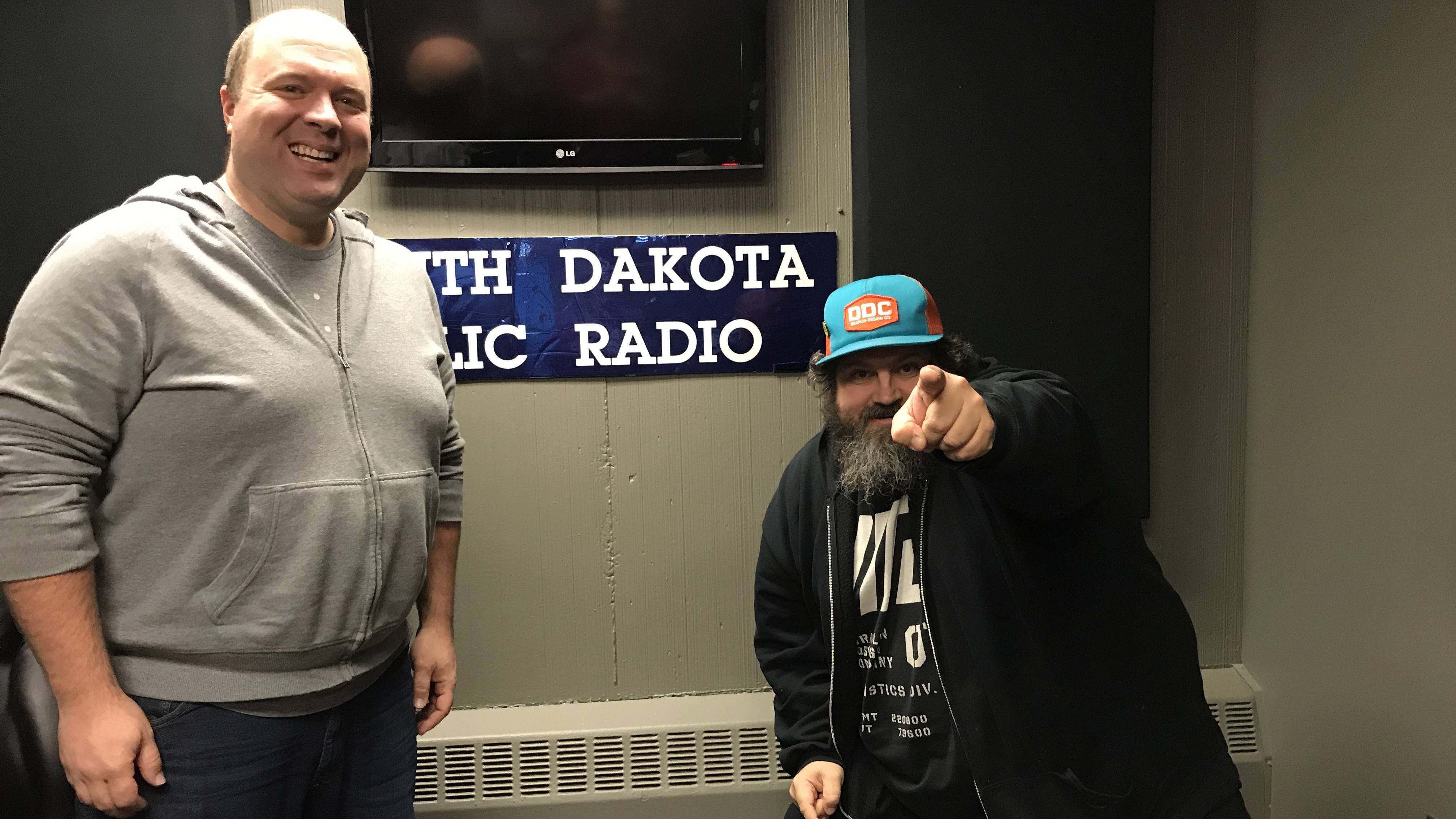