Who is Fred Hill?

What we know is that Hill is the artist behind the idyllic, if somewhat weatherworn “Woman and Deer” sculpture in Griffin Park. And that's enough to want to know more. There’s a naive sublimity at play in “Woman and Deer” as well as some danger — which might have helped get the pair relegated to a less prominent placement.

A Daily Capital Journal article on the 1941 unveiling of the sculpture described it as “depicting a nymph protecting an antelope,” and said it “was modelled [sic] by Fred Hill of Mitchell, a WPA South Dakota art project artist.”

The cement and granite sculpture was funded by the WPA and unveiled as part of “National Art Week.”. Originally a fountain centerpiece, nowadays the sculpture maintains a low-profile beside a parking lot for Avera St. Mary’s.

After National Art Week, Fred Hill the artist seems to disappear from the public record.

Unsurprisingly, census records list a number of South Dakota Fred (and Alfred) Hills that would have been of sculpting age in 1941. Here’s hoping a reader out there has another clue.

If you have any information about this South Dakota artist, feel free to drop the Arts & Culture blog a line at michael.zimny@sdpb.org. 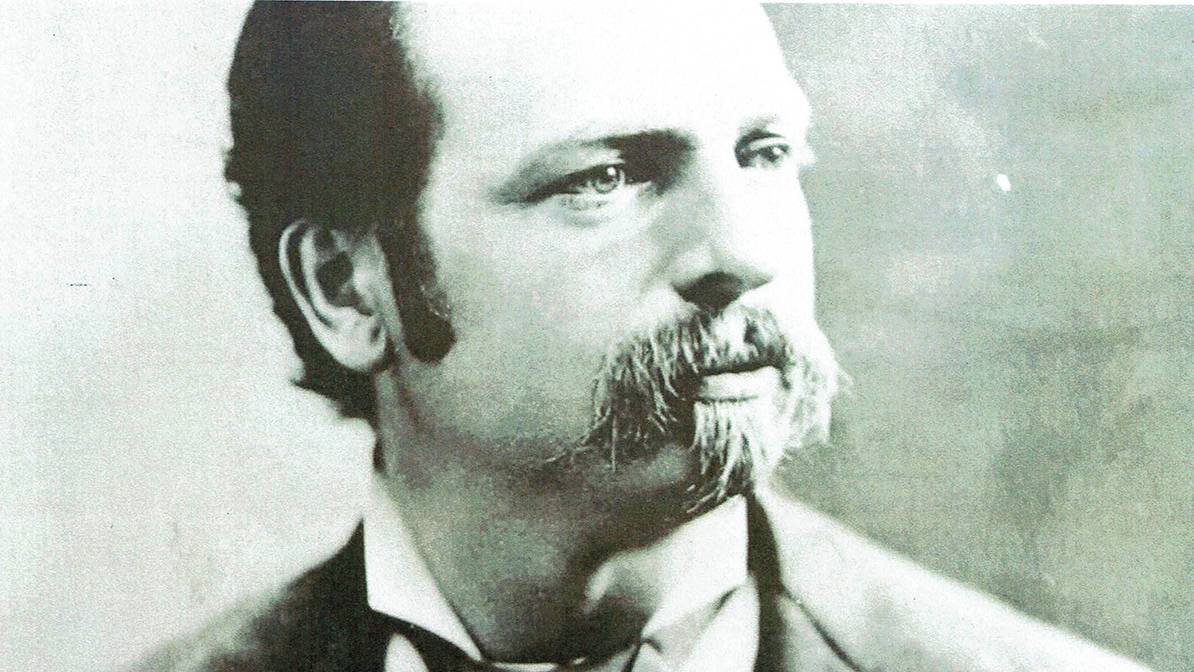