Cultures around the world have passed down their own versions of stories about stars and creation. Lakota people had regionally based beliefs called Star Knowledge.

Craig Howe is the Director of the Center for American Indian Research and Native Studies. He shares the generations old story responsible for the creation of the moon phases and a new way to observe time.

Craig Howe: In the Lakota cosmology at that time, the world was a disc, thick in the center and tapered out towards the edges. We up here, what we're calling this world, that we live in is the upper world and Lakotas lived in the underworld with the spirits. But it's just like two sides of a coin. They lived with sky and everything like that. And in that sky, there were these two spirits, and these are the sun and the moon, respectively, so the sun is called Wi and that's a male, and the moon is called Hanwi and she's female. So they were like husband and wife, and in that time, they traveled together, just like husband and wife. And so when they were in the sky of the underworld, it was daytime. Then when they came up to the sky of this world, that we live in, it was nighttime in the underworld. And so they did everything together, and there were just day and night, and when it was day you seen both of them in the sky.

He had to get it so that Wi would show a preference for Ite rather than his wife Hanwi. From Hanwi's side, he had to get her to be nervous about Wi looking at this other woman, and so therefore she would primp and prepare for a feast and take more time than normal. For Ite's side, he had to tell her, "You are the most beautiful of these Pte people, you're married to a spirit, your kids are spirits. You really should be a spirit. You're so beautiful, you should be Wi's wife, not Hanwi." Then, when Hanwi arrived at the feast, she looked and seen that this Pte woman was in her seat, and she was ashamed. The narratives say she went and stood behind them, and put her shawl over her face during the feast.

At the end of the feast, Skan, and he's the spirit that has all the power and he passes judgment on people and spirits, and he asked her, he said, "Why did you have a shawl on?"

She explained what happened: Ite was sitting in her seat, and so Skan then passed judgment on everyone that was involved in that trick, that prank that Iktomi passed, and so the punishment for Wi was that his wife was going to be separated from him. The punishment for Hanwi was that she couldn't live with her husband anymore, and so she was going to have to travel independently. Whenever she was near her husband she would cover her face; when she was far away from him, she would uncover her face. She would come near him every 28 days, and therefore she would be in control of the third period of time, from a Lakota perspective, and that's a month. So she's in control of the month, Wi is in control of the day, and Hanwi is also in control of the night.

And that's how we end up with these phases of the moon, is that whenever Hanwi is near to Wi, her husband, she covers her face, and that's what we call a new moon. And then when she travels as far away from him as she can, she has her face completely uncovered, and she then has a full moon. We see that as a full moon in the sky at night.

Ten entities were banished from the underworld, and those ten entities are who were the first Pte people and the first spirits upon this world. That's the traditional narrative that's published about how we end up with the phases of the moon and the separation of the moon from the sun. 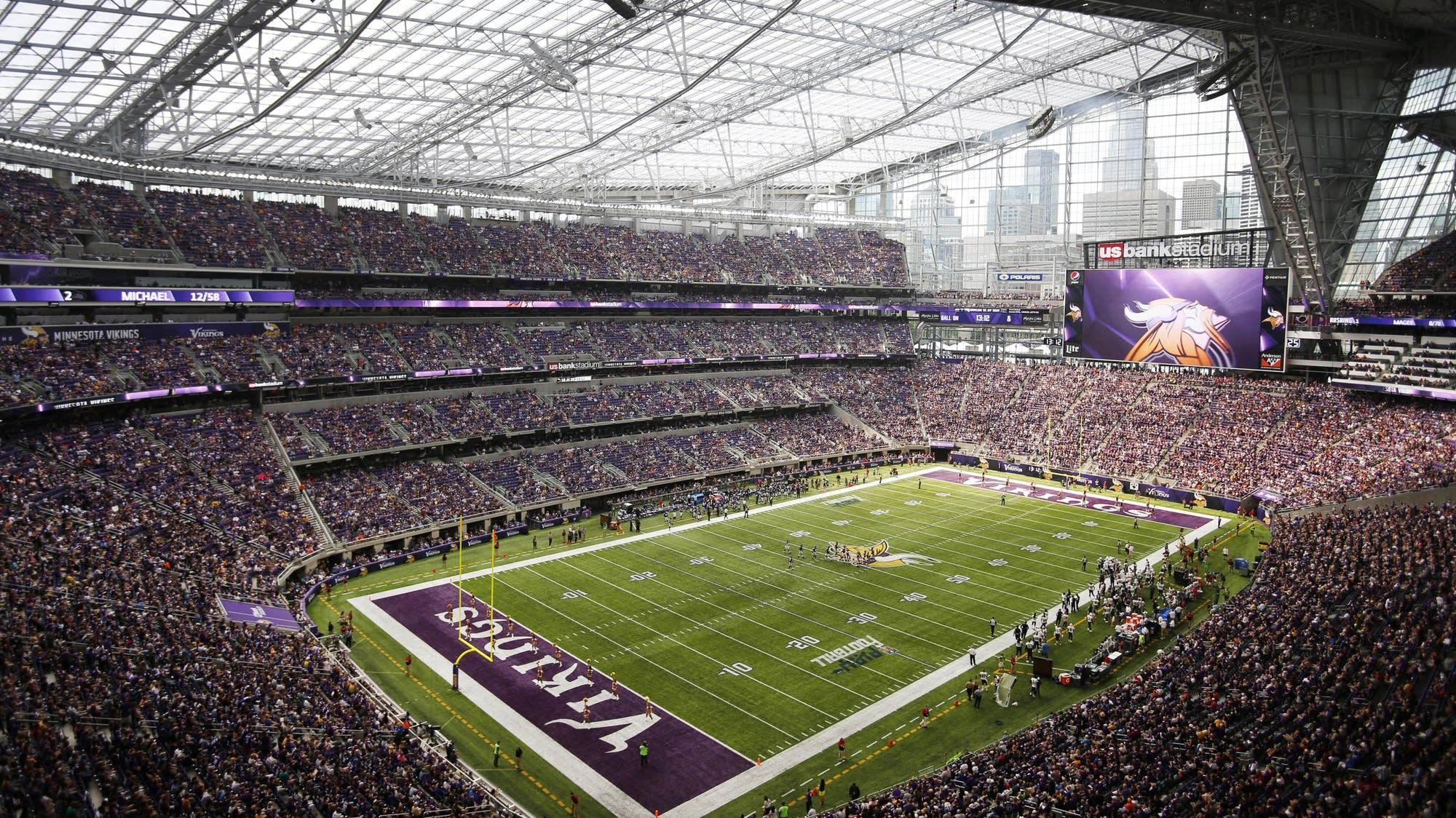 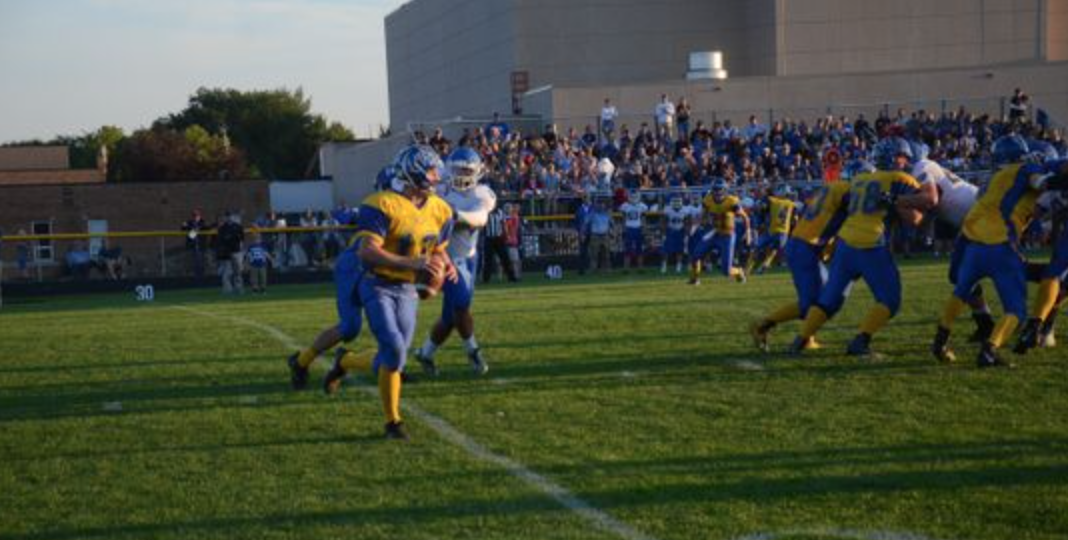