Dakota Life: All Is Fair

November’s episode of Dakota Life celebrates the fair and powwow season that occurs each late-summer in South Dakota.

Jerry Dearly is in high-demand as an emcee on the powwow circuit. The Minneapolis-based Lakota elder and educator is originally from Pine Ridge and started his career singing with song and drum groups. Dearly’s humor and bilingual Lakota-English announcing skills make him a popular emcee. SDPB caught up with Dearly at the Cheyenne River Sioux Tribe Fair in Eagle Butte this September.

Meet Alice Holzwarth, of Freeman, who makes pies each year with her granddaughter Haley Holzwarth for the Turner County Pie Contest held each August at Heritage Park in Parker. “Grandma knows just the right amounts of everything and a couple of tricks here and there,” says Haley. “Not so much sugar here, more sugar here. It’s the trade secrets that you have to learn over time and from repetition.” Thirteen judges select first, second, and third place winners in four categories: single crust, double crust, cream and pecan. The winners are auctioned off and all proceeds benefit the Turner County Food Pantry.

Popular at fairs throughout the Midwest, a “pedal pull” is a competition for children ages 4-12 to ride a pedal-powered kid’s sized tractor while pulling a weighted trailer. To win this family-friendly event, a child must pedal the farthest within their age group and may win the opportunity to compete at state and national competitions. Based in Wentworth, Dakota Kids Pedal Pulls organizes pedal pulls at fairs and town celebrations across South Dakota.

And travel to Beresford to meet the Bogue family, four generations of whom are active in 4H. 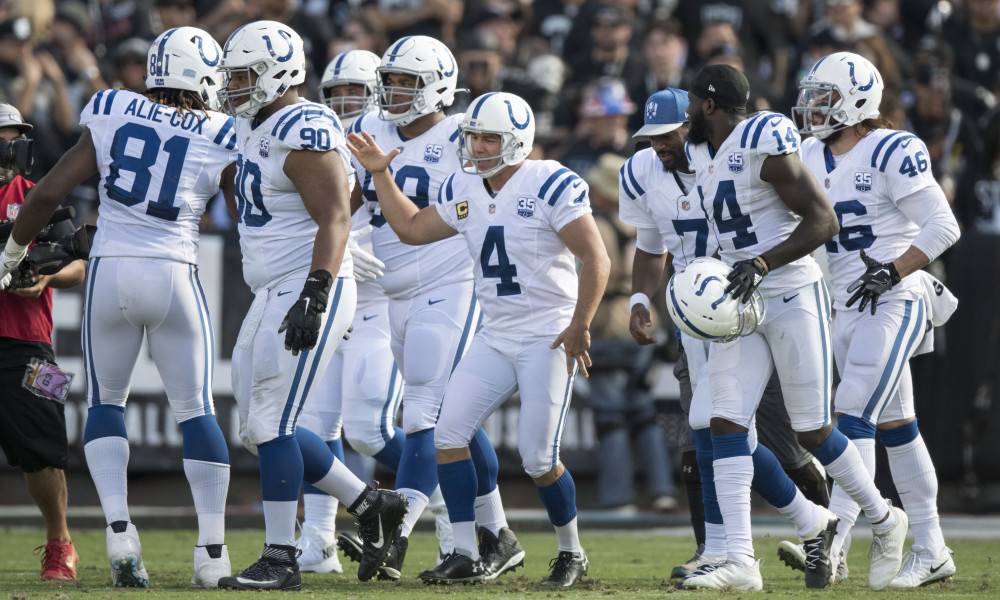