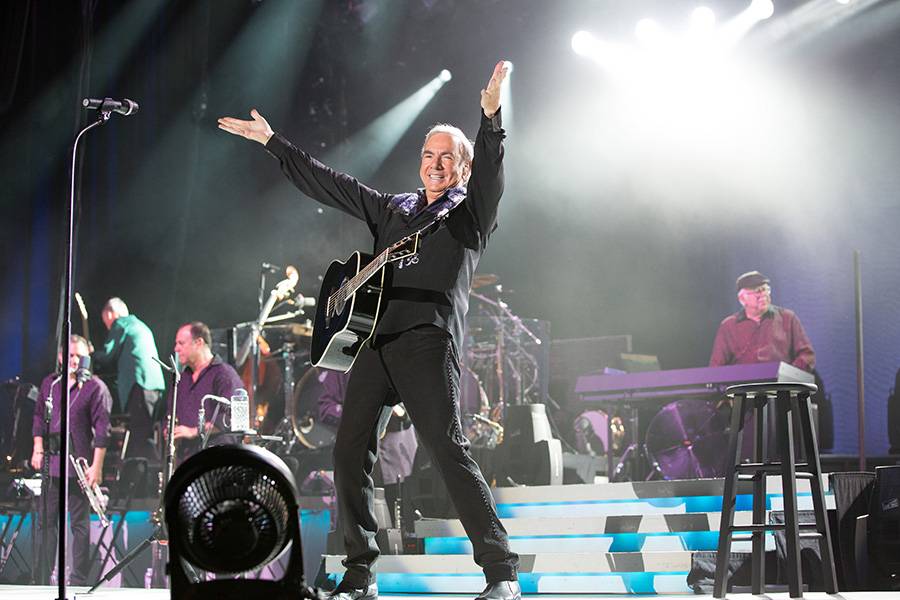 Celebrate the legendary singer-songwriter in this triumphant 2012 concert at the Greek Theatre in Los Angeles. Commemorating the 40th anniversary of the Hot August Night collection, this magical evening captures Diamond’s renowned musical prowess. 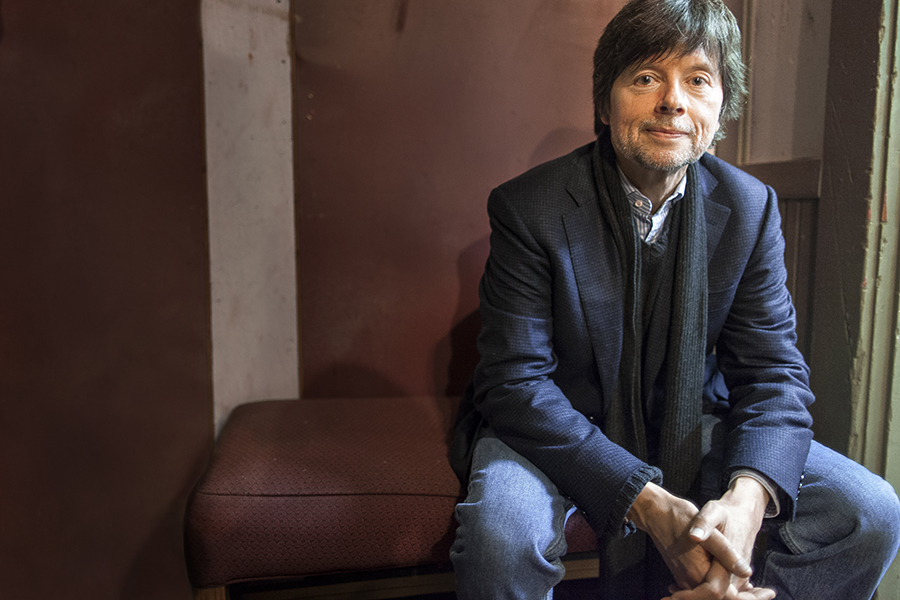 Revisit the award-winning documentary by Ken Burns that first aired in September 1990 to an audience of 40 million viewers. The film is a comprehensive and definitive history of the American Civil War, and the recipient of 40 major film and television awards, including two Emmys and two Grammys. 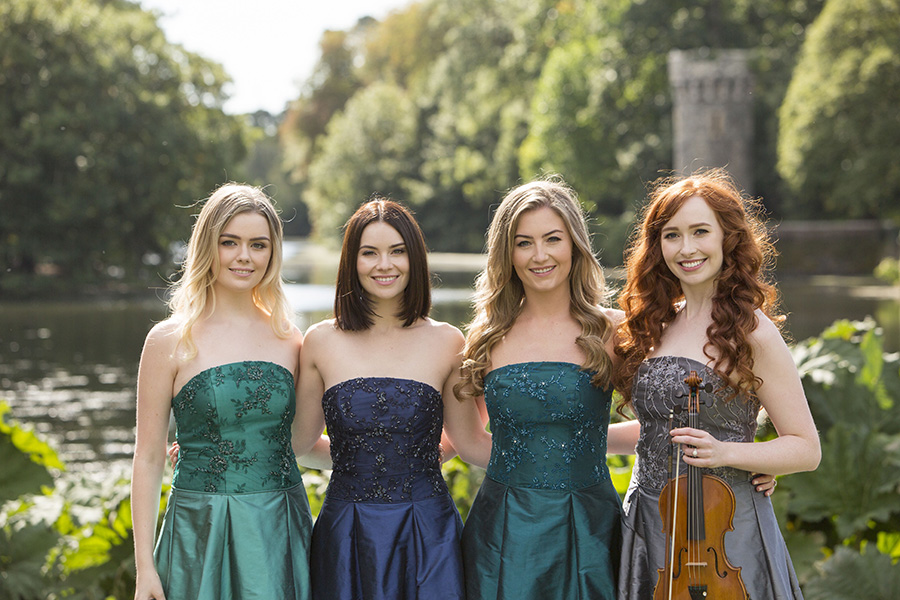 Delight in the shimmering voices and enchanting music of this new concert filmed at the beautiful Johnstown Castle in Wexford, Ireland. Features stunning new music from their latest album along with a selection of timeless classics. 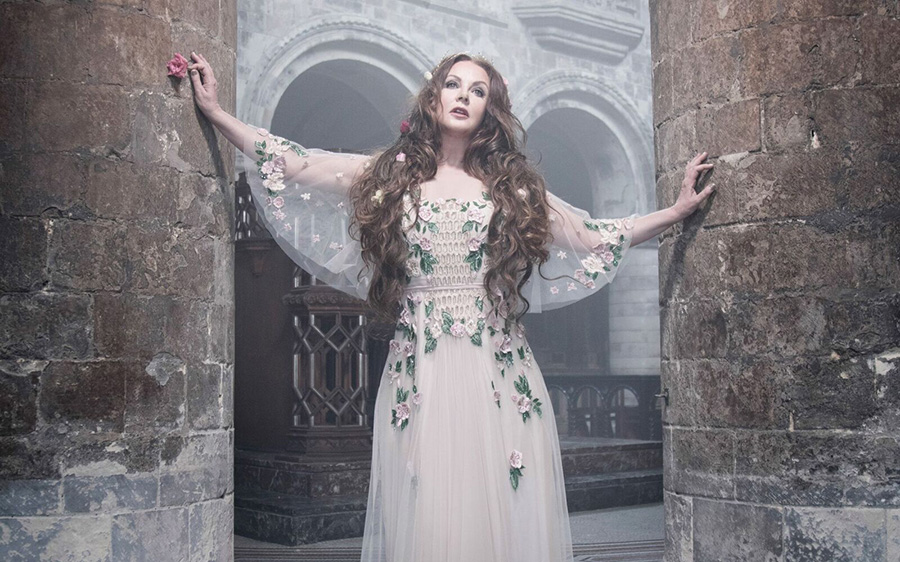 Thrill to the exquisite voice of the world’s best-selling soprano in this concert filmed in a magical setting at the foot of the Bavarian Alps. Features beloved favorites from her career and enchanting songs from her much-anticipated new album. 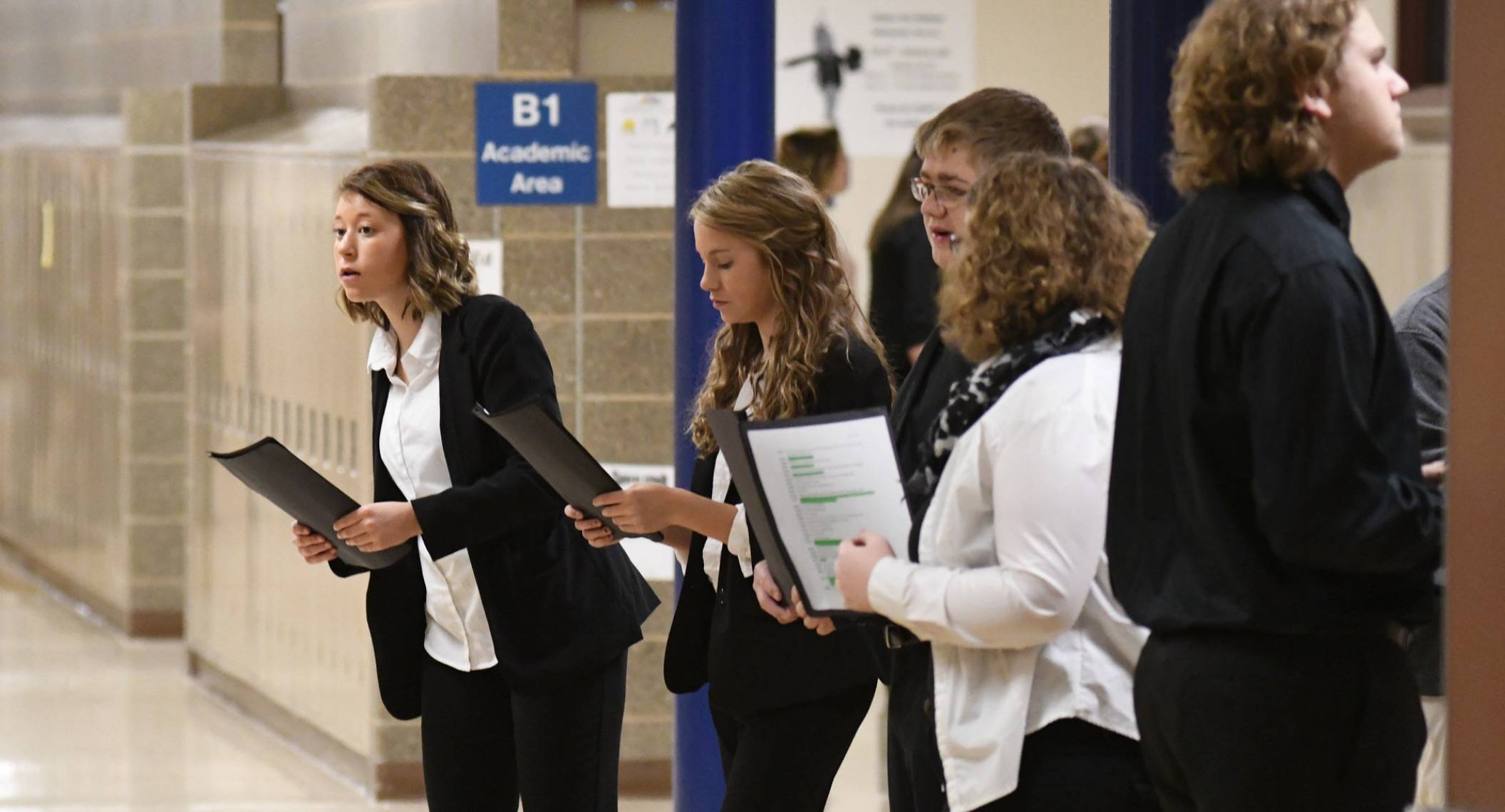 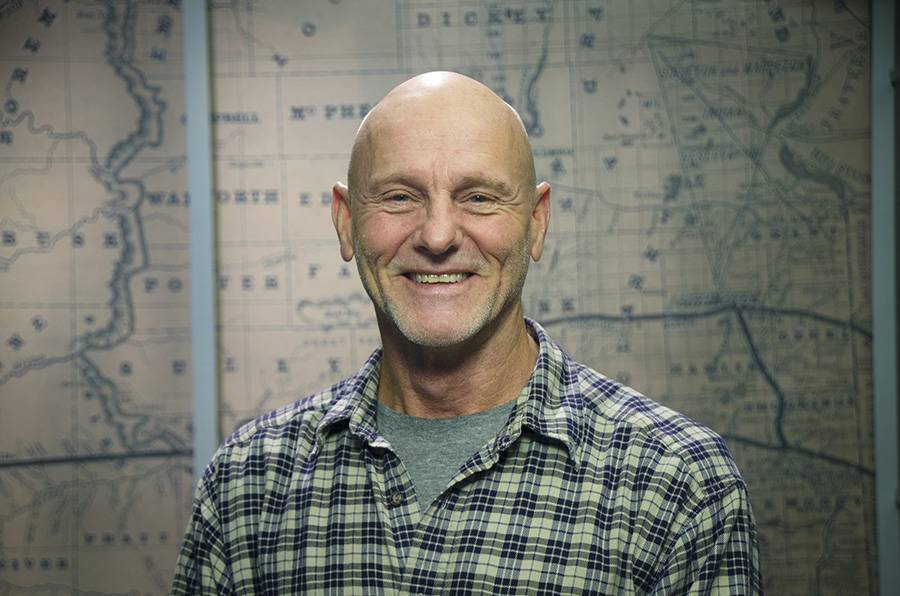