The Black Hills has ghost towns like South Chicago has Italian beef joints. Both can get you hankerin' for some of that old time flavor.

Exploring some of the old Black Hills mining towns requires some hiking or a four wheel drive. Owanka, just outside the Hills about 40 miles east of Rapid City, is easy to get to even in a circa-early-nineties sedan that burns motor oil, and as picturesque as any.

The Lakota Language Consortium's online Lakota Dictionary defines owáŋka as "a place/space/spot/site for an activity (as for camping, pitching a tent, for dancing, etc.), battleground, campground, ground, floor." "Good camping ground" stands out as the clear favorite in a quick perusal of settler histories.

The town was built on Boxelder Creek in a little dimple of a valley — the kind Southerners might call a holler — surrounded by crested buttes and rolling hills. It's not hard to imagine that real once-upon-a-time people did deem this a "good camping ground" — it offers water, shelter from the wind, and a persuasive visual pitch for prairie life.

The place has an interesting history, with ample reasons for its eventual demise (drought, Depression, a bank robbery, a murder) though its survival would have been more noteworthy and in need of an explanation.

You don't have to come from a small town to understand this story. Urban or rural, we can't help but catch feels when we ponder Owankas cause we all end up Owankas. History's tilt is toward a few emerald cities, a few big farms, and a bunch of Owankas. Whether you're from South Chicago or Detroit or a tiny railroad town in the Dakotas, what so many of us have in common is that whatever our grandparents built — farm town, factory, city block — is burnt down, ghosted, bombed out.

The tragedy of good camping grounds seized from their original owners was compounded when they were swiftly abandoned by the majority of the recent arrivals. When Owanka was born, tracking American history was like watching a carjacker cop a Cadillac, drive one block, crash and toss the keys.

A pretty holler on the crick was esteemed and returned to from time immemorial. Then in the space of a few generations: envied, taken, left for dead.

Some lament that we're a consumptive culture but how could we not be? We've become a past-less people, trying not to look back like Lot's wife. Our collective identities are something we consume like a beef stick and throw away the wrapper — a synchronized step into a Slim Jim.

We build up commodities and communities our kids won't appreciate as much for what they were as how daintily they've decayed — our best efforts reduced to fodder for self-indulgent blog posts. The consensus line is that this build-and-destroy cycle and the insecurity it breeds is better than the systemic alternatives on offer around the globe.

At least since WWII — then the Cold War, even today against ISIS — we have outgunned some badder dudes. We welcome people escaping bombed out nations, so there's that. But eventually everybody figures out we bombed our own pasts while we were bombing theirs. That we're locked into creative/destructive race to step into an ever-spicier Slim Jim and don't know how to lay off the gas.

Maybe one day we break the cycle and stop building Owankas that move from present to past tense in the course of a single lifetime. Till then we catch feels for what was, in part because was is what everything we know will be. Soon.

You can check out a meticulously researched history of Owanka here. You might sense something familiar in Connie Mickelson's recollection of how the fallout from a fratricide split the community into discordant tribes.

If you go, know that while Owanka proper is a ghost town, the property is privately owned. One family resides just outside city limits. Picture takers are welcomed, but please be respectful. 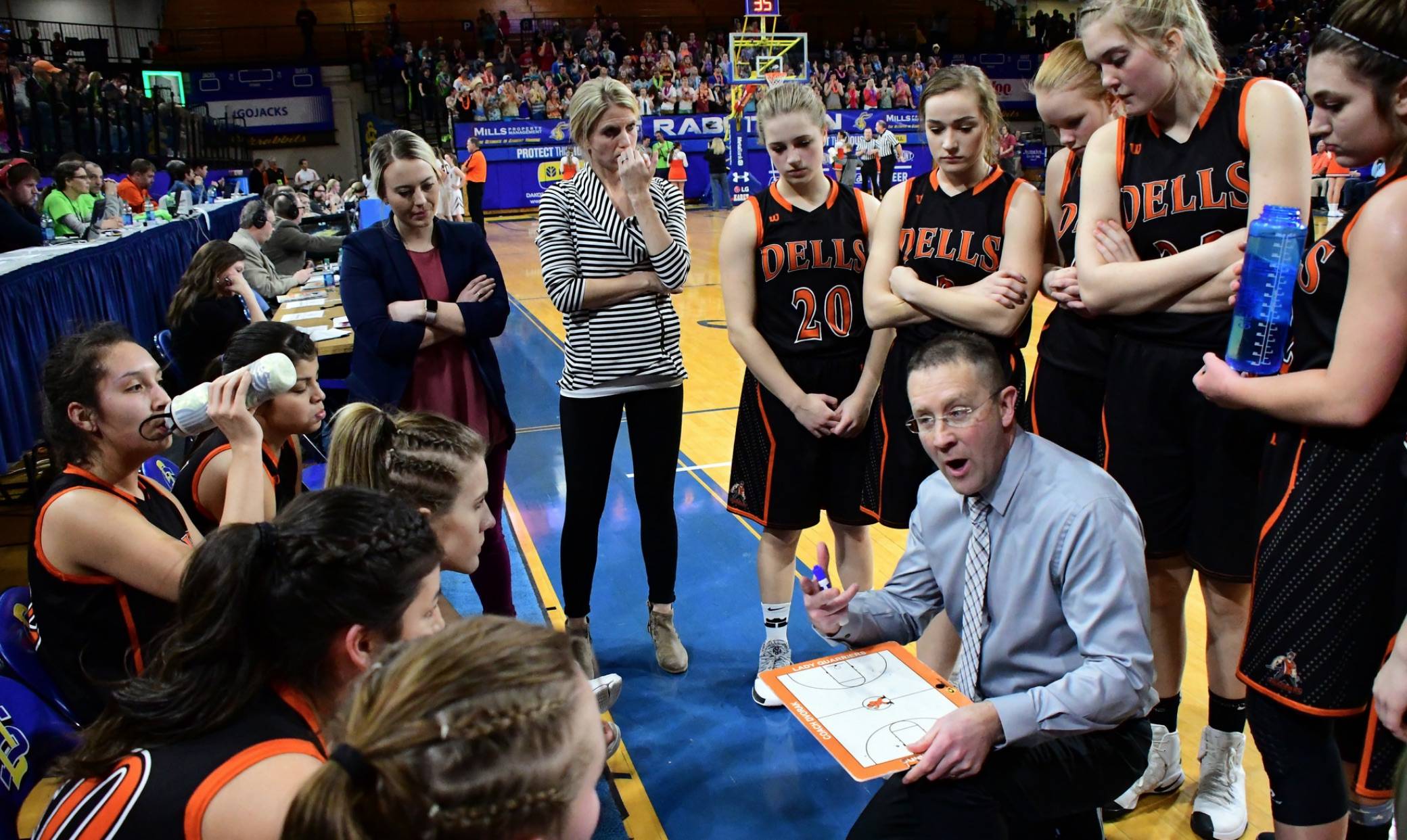 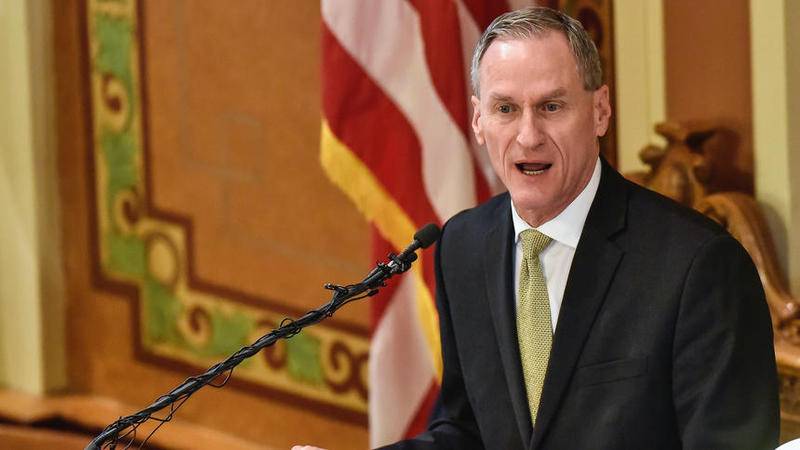