If you’re anything like me, sometimes you feel like a Black Hills hike a little lighter on the granite and pondos, heavier on the ochre-fringed, undulant hills. If that’s the case, you’ll do well to look south to Wind Cave National Park, the high rolling prairie lover’s lesser known utopia.

Wind Cave receives a small fraction of the visitors of attractions like Mount Rushmore or the Needle’s Eye. And most of those who make the trip take the cave tour, maybe an auto safari to peep some buffalo. Very few ever set foot on a trail, let alone one of the longer trails accessible from trailheads on a couple sparsely trafficked gravel NPS roads. Pick any one of these, and your chances of seeing anything else on two legs for the length of your ramble are slimmer than the stalks of the waving golden grains you'll wade in.

A mixed grass prairie greets the seasons in its own way. In fall, stands of copper-tinted bluestem and rose hips flammulate the plains with bursts of autumn color. In winter, you might see bison covered in snow like Lucasian arctic extras from the planet Hoth. As long as you're suitably equipped, there's no bad time to go.

By combining sections of two or more trails, you can fashion a DIY “Limestone Canyon Loop”. The loop we’ll focus one here is a 13-miler, give or take, that combines sections of the Centennial and Highland Creek Trails.

Wind Cave hiking guide disclaimer: sometimes prairie trails become faint to nonexistent or cross paths with well-worn game trails. Trail markers help, but on the occasions where markers and trail go sparse in parallel, binoculars (or a zoom lens) might come in handy.

You get to the Centennial Trailhead by taking the 87 to the NPS 5, and heading Southwest (you can only turn one way). At the sign for the trailhead, ignore the path that follows along the road for the perpendicular-to-the-road, South-facing trail up into the Hills.

You’ll quickly enter a vintage burn scar where Park staff have cut and stacked piles of timber for winter ignition. In the center of a depression, watch for the trail to veer left up and out of the burn scar and pass a creek into open meadows shimmering with bluestem. At your first prairie dog colony, you might spy a coyote on the hunt or grazing elk, especially if you start around sunrise during bugling season. To your right the Rankin Ridge firetower stands guard.

About three miles in, you’ll pass the junction with the Sanctuary Trail and keep trucking, through another dogtown bordered by thickets of thistle, then through a by-now familiar pattern of prairie pinstriped by bands of ponderosa, before entering a large stretch of char, where a graveyard of standing and fallen snags requires some navigation. The gothic feel here is a good chance to get a Tim Burton vibe going, maybe play some Sisters of Mercy on the inner iPod. If you’re young or unfamiliar, maybe some Drake will do.

By the time you get to your first green band of needled pines you might want to ease up on the emo as you brak through into a cheery meadow where elk graze and then, around a bend, the crest of Limestone Canyon. The pines that grow from cracks in the canyon facade are a popular perch for birds to scan and swoop on the valley below. In the absence of wings, you’ll have to sidewind your way down to a birdsong soundtrack.

At the bottom, take a moment for Rainbow Family/dervish/Julie Andrews style scene-absorption, at least in your head. My pictures of the canyon are like a rattlesnake jury deciding a prairie dog’s fate. They can’t do it justice. So when you see it for yourself, you’ll want to take it all in. Not many human feet ever stand where yours are now.

At the trail junction here, a sign will tell you’ve got 6.3 miles back to NPS 5. You want to follow the #4 trail for a half mile to another junction with the Highland Creek, #7 trail. As you walk, the canyon widens into a giant walled Eden underneath the Big South Dakota sky.

After hopping on the #7, you’ll climb up a drainage out of the redrock cathedral. This is where your legs have to work for the bucolic bling bestowed on your soul. At the top, you’ll pass a boundary fence, then exit the treeline into a high open prairie with 360 degree views of pine-plumed hills. The firetower is visible to the Southwest, with a glimpse of the NPS 5 to the North.

You’ll pass a red earth buffalo wallow, grass mixed with sage and rose hips, then alternating stands of pine and limestone studded prairie until you enter a dogtown built around a single lightning struck snag. They’re especially chirpy here. Bison have already bullied themselves a wallow on the heart of Main Street, and they don’t much like out of towners. No worries. You’ll quickly exit right and wind through rolling hills.

At the junction with the #5, you have 3.3 miles to go. Watch for the trail markers to take a quick right when the trail becomes very faint. It’s all reddish and amber (for now) shades of prairie weaving in and out of dogtowns from here as the occasional meadowlark bursts from a clump of sage.

As you reach the 5, you’ll likely run into ones and threes of ornery old bison bulls. At the NPS 5, hang a left and the dogs will chirp you home on the final leg back to the Centennial trailhead. You've now covered as representative a roving intro to the beauty of the Southern Hills as any. You'll be back. 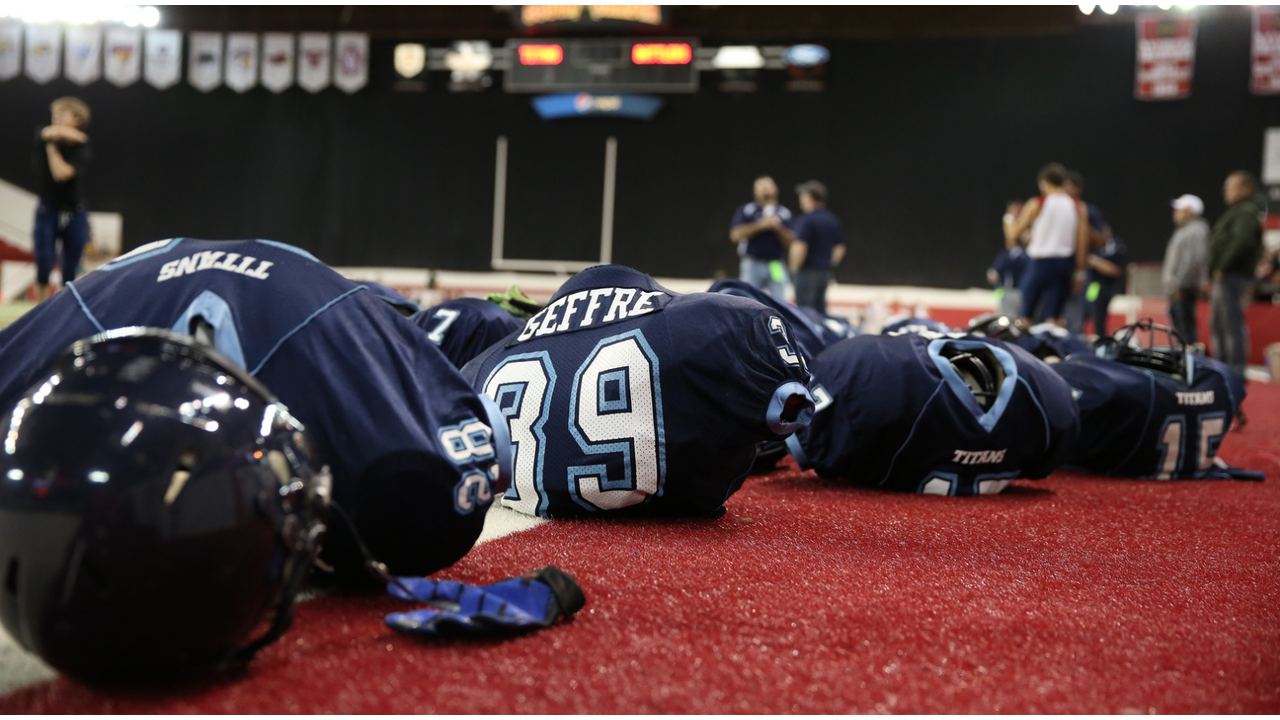 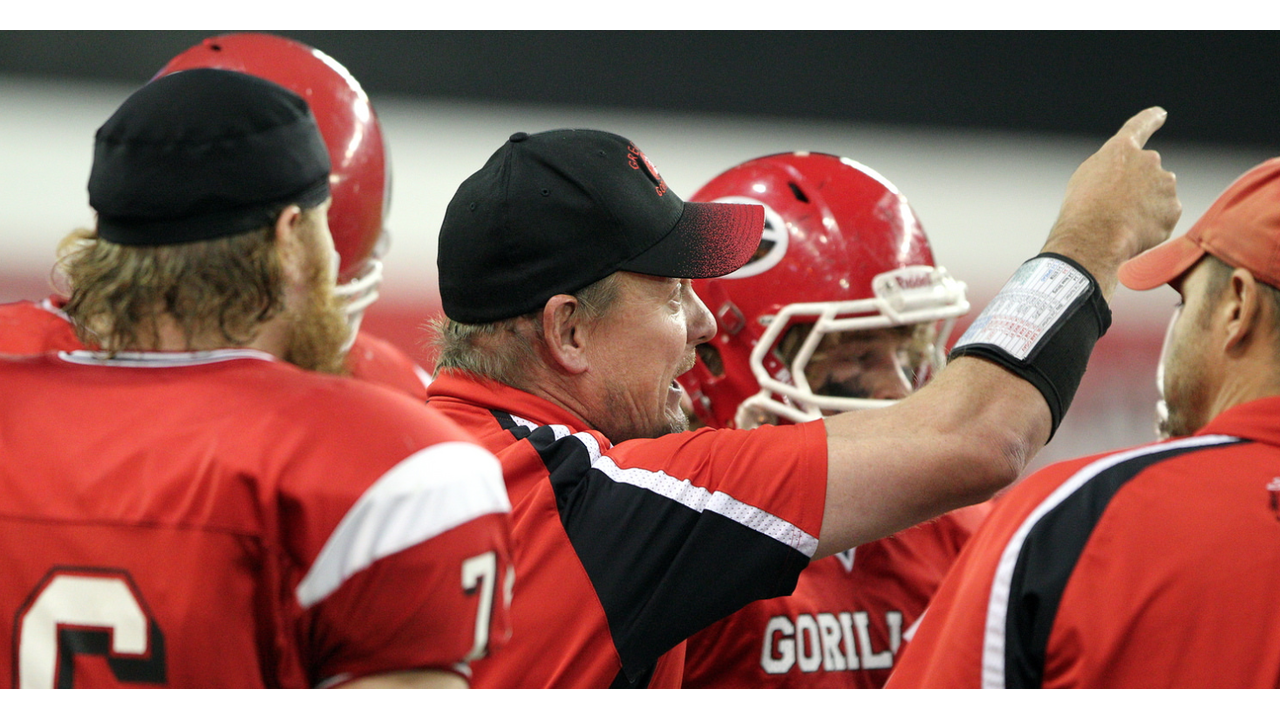