The 105th State Oral Interpretation event took place in Huron, SD over the weekend, and for many, this weekends event was an opportunity to showcase acting and speaking skills.

“Class B students start in districts and they go through districts, region competition, and then state,” said Weaver. “Class A starts at region levels, and then goes regions right to state. Class AA, they’re the lucky ones; they get to go right to the state competition.”

Weaver said there are nearly 100 B Schools, 50 A schools and 18 AA schools who participate in Oral Interpretation on an annual basis.

For Yankton High School Senior Garrett Adam, participating in oral interpretation over the years has been memorable. He said his perspective from his freshman year to his senior year is a night and day difference.

“When you’re a freshman, you have a preconceived idea of what it’s going to be like, but then you actually get out there and you have great coaches and great judges that give great feedback to help you grow and blossom,” said Adam. “This weekend already has showcased many different talents from different areas, including from Sioux Falls, to eastern and western South Dakota. It’s just an amazing experience, and the competition in the last four years I’ve been here, has actually been top notch.”

Adam is participating in Serious Reading, Duet Interpretation, and Readers Theater. He said the friendships he’s made in oral interp are friendships he hopes will last a lifetime. He plans to continue with his passion for theater and speech in college next year.

Spencer Donaway is part of the younger crowd, attending the festival as a sophomore from Brandon Valley. This is his first year doing oral interpretation and he said he enjoys it so far.

“So far I’ve been having a blast. Watching my friends perform, watching other people perform, seeing what it’s like, because this is my first year doing it,” said Donaway. “It started with speech. My teacher, who is also my coach was like, do you think you’d like to join oral interp, I said sure. It wasn’t what I expected it to be, turned out to be a lot better, so I decided to stick with it.”

Donaway is participating in Readers Theater and he said he plans to do it again next year.

Meagen Lembcke of Sioux Valley is not your typical coach. She is the only oral interpretation coach in the state who is legally blind.  She said she doesn’t let her disability slow her down.

“I have my central, but no peripheral vision, but it doesn’t stop me. I just have to do things a little differently when I work with the kids. I sit back, so I can get everything that they’re doing,” said Lembcke. “And I’m teaching them that if you have a disability, pick up and carry on. You’ve got to keep going.”

This year’s festival had 309 total entries that spread throughout three classes. Of the students participating, 89 schools are represented.

The State One-Act Play Festival is the next state fine arts event, and it will take place at O’Gorman High School in Sioux Falls on February 5-7. 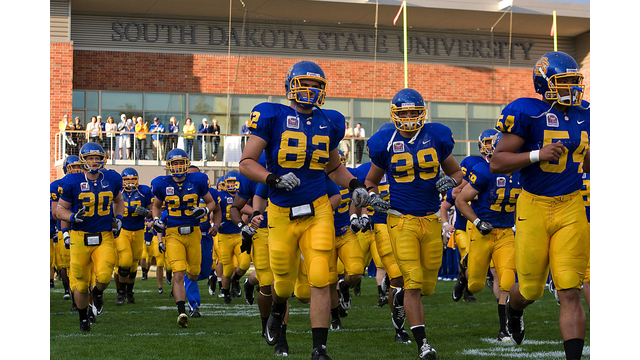 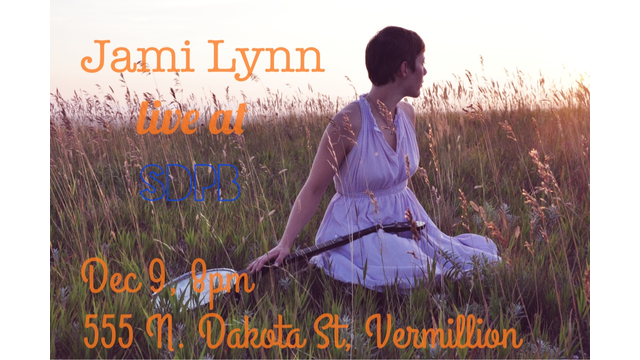