In the Moment: Opioid Addiction in SD 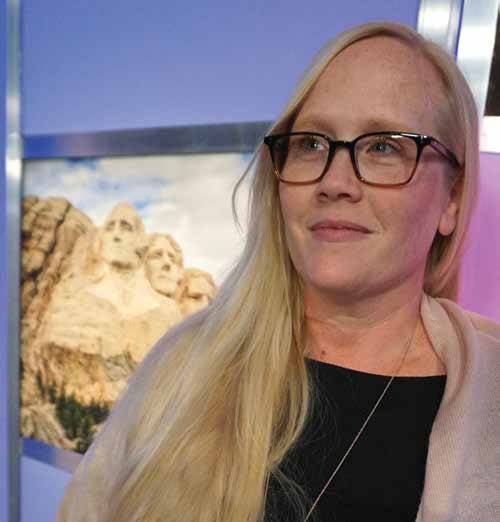 It’s been six months since President Trump declared deaths from opioid misuse and abuse a national emergency. Since then, the declaration has been twice extended, an opioid commission released a 138-page report, and Congress passed a $3.3 billion increase in federal spending to target the opioid crisis. Many have celebrated the attention from the Trump Administration. Others have expressed frustration that it’s not nearly enough.

In June, In the Moment features a series of conversations about how far we’ve come in the state regarding the opioid crisis. Are South Dakotans seeing solutions and support from the federal government since the declaration, or are changes slow in coming? Are we moving forward with our own initiatives, legislation, and treatment options? What more could be done with an influx of
resources?

We’ll feature guests from all sides of the opioid crisis, including conversations with people recovering from opioid addiction.

In the Moment airs weekdays, 11am-1pm (10am-noon MT) on SDPB Radio and SDPB.org. 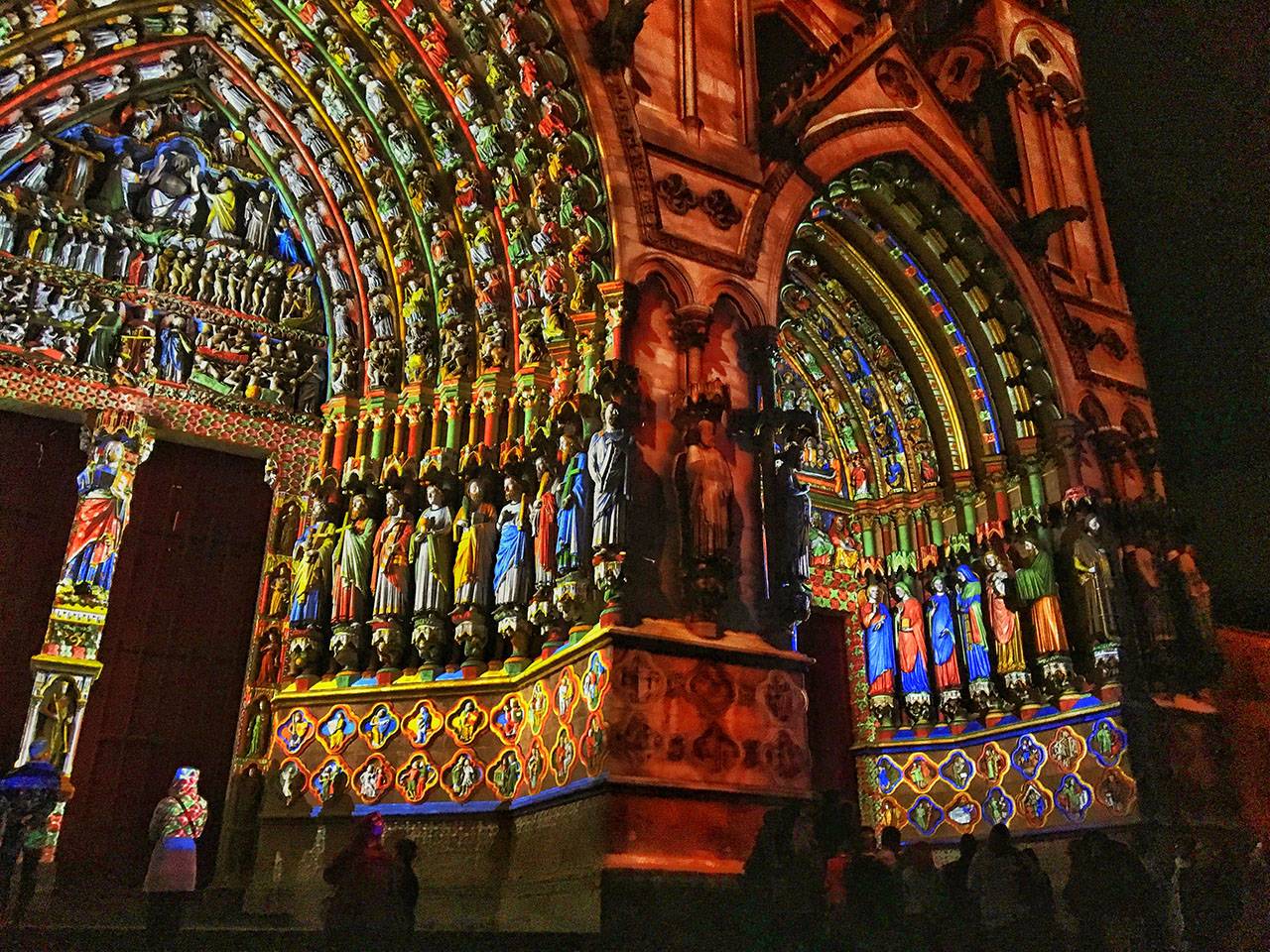 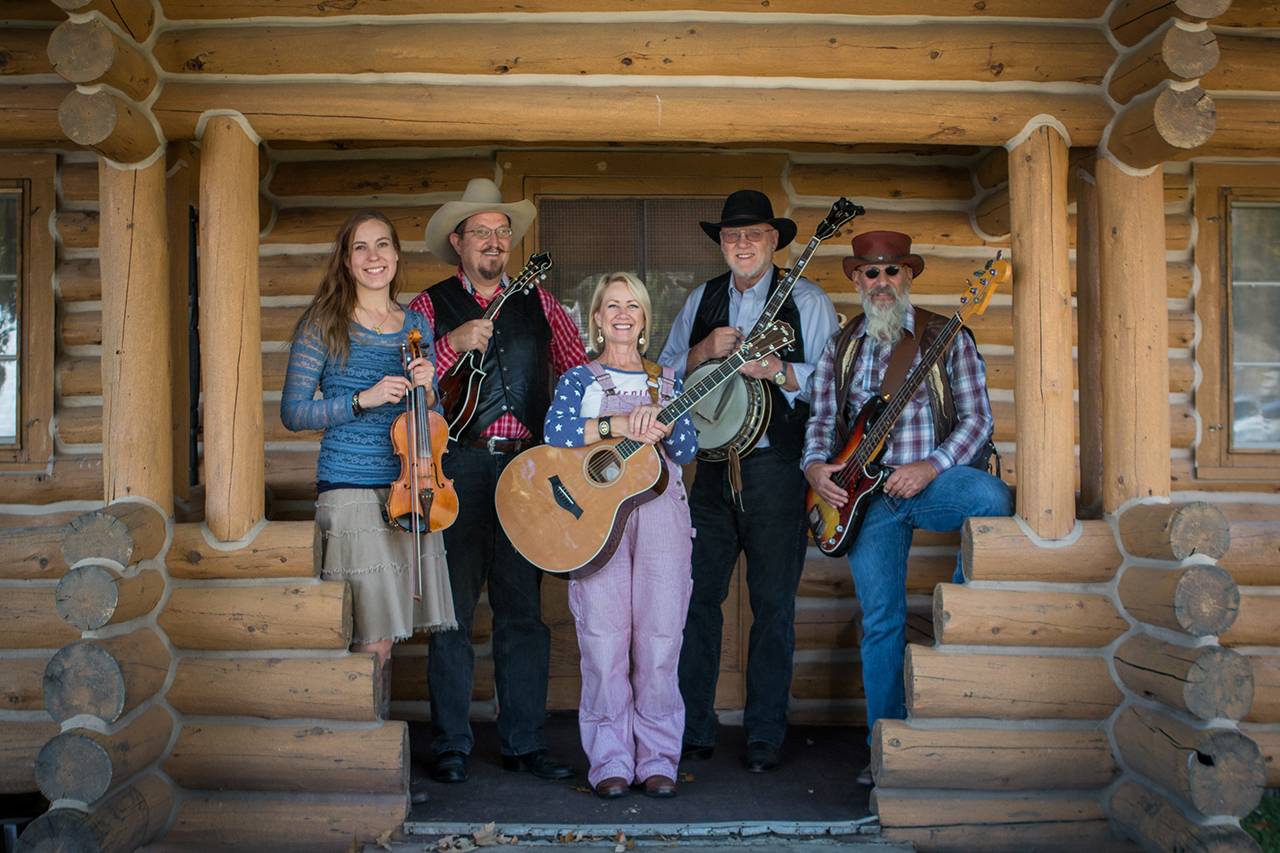