Last August, Lemmon-based artist John Lopez unveiled a new sculpture commemorating Hugh Glass, close to the spot where the legendary pioneer nearly lost his battle with an angry mother grizzly bear. The sculpture — depicting the pivotal moment in the Glass legend — comes at a time of renewed interest in his story.

While not a household name, Glass has long had his adherents. His story is simple and linear. He was hunting for game while on a trapping expedition with the Rocky Mountain Fur Company, when he stumbled on a mother grizzly and her cubs. The mother mauled him gruesomely before he managed to fell her with his knife.

Expedition leader Andrew Henry assigned two men as a burial party to stay with Glass until he died, while the rest of the company moved on. The pair stole his rifle and knife and abandoned him instead. Glass just plain refused to die though. He wrapped his mutilated body in the hide of his would-be killer and began a long, tortuous crawl that would make him a symbol of survival.

The Revenant — a film biopic about his struggle, and quest for vengeance against the trapper/soldiers who left him for dead, is now a box office smash and the winner of three Golden Globes.

Based on the novel by Michael Punke, directed by Alejandro González Iñárritu, and starring Leonardo DiCaprio as Glass, the film takes some liberties with the story, and was shot in the Canadian Rockies rather than in the Grand River grasslands where Glass was abandoned to die.

The John Lopez sculpture brought the Hugh Glass legend back to its birthplace.

The sculpture was unveiled in front of a crowd gathered for the inaugural Hugh Glass Rendezvous at a South Dakota state recreation area also bearing his name, contiguous to the Shadehill Reservoir and Grand River National Grassland.

Rendezvous are the name given to a loose network of outdoor festivals for history buffs, where the facial hair and throwback clothing styles are reminiscent of modern Brooklyn, but without the irony or the artisanal pickle stand. And for any group that celebrates the pioneer ethic, it would be hard to find a more rugged embodiment of frontier grit than Glass.

Having grown up in Lemmon, where Glass casts a long shadow over the arid landscape, Lopez understands the fascination with the story.

“I think [because of] the fact that it happened so close to our hometown of Lemmon, we have all heard the story since we learned about it in History class," says Lopez, "and every time you drive by Shadehill or Summerville, you’re reminded of it. He’s the ultimate survivor. The life that he had even before he was mauled by the grizzly bear... and then to crawl 200 miles after the grizzly attack puts him in a category of frontiersman where he has a cult following, among rendezvous-ers and historians.”

The Hugh Glass monument is now on permanent display at the Grand River Museum in Lemmon. 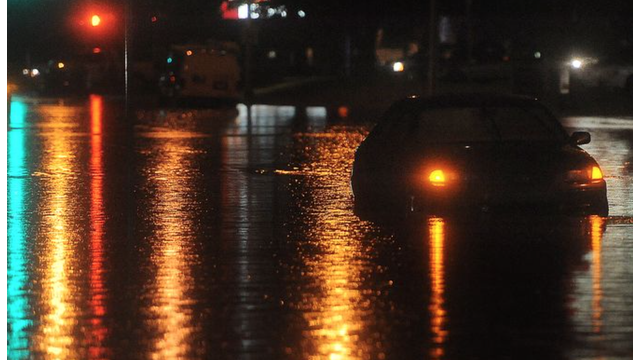 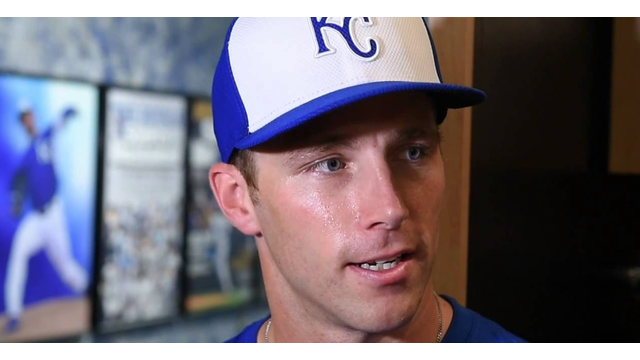