The Episcopal Chapel was built in 1923 with sandstone quarried by Native American congregants from the buttes surrounding nearby Firesteel Creek. The Chapel is one of two designed by prominent architect Alfred Morton Githens — an alum of the École des Beaux-Arts — on Native American reservations in South Dakota. The companion church is Holy Cross on Pine Ridge.

In 1922, the New York-based Society of the Double Temple asked Githens to design the two churches as a memorial to one of their members, Mrs. George Cabbot Ward, who had passed away. Mrs. Ward was a longtime friend and supporter of Bishop Hobart Hare of South Dakota, the originator of the Niobrara Cross which is the Chapel's most prominent feature.

Of the two, Holy Spirit more resembles its original state. Construction at Holy Spirit was supervised by Frank Waggoner of Keldron. The Chapel has been listed on the National Register of Historic Places as “representative work of a master architect.”

The design is almost deceptively spartan, dominated by the bas-relief Niobrara cross emblazoned on the front facade.

Bishop Hare designed the Niobrara Cross to give something meaningful to Native American congregants upon being confirmed. Paper certificates held little value for parishioners who did not read English or Latin. Silver tokens of the cross could be understood and appreciated across language barriers. The Niobrara Cross is still given to confirmed Episcopals in the Diocese of South Dakota, and is now given to any confirmed parishioner who would receive one, regardless of ethnic heritage.

The Holy Spirit Chapel sits in a depression between buttes to the West and downhill slopes to Firesteel Creek in the East, on ranch land that is now very sparsely populated. The absence of any improved roads, or any evidence they were there before, is a testament to the labor that built this church. The effort just to attend is more than most functions in today's world demand.

The Chapel's isolation may have helped preserve it in a pristine state however, and it was lovingly restored in 2004 through the efforts of the Timber Lake and Area Historical society, members of the Waggoner family, the South Dakota State Historical Society, Daughters of the American Revolution and the Standing Rock Sioux Tribe. 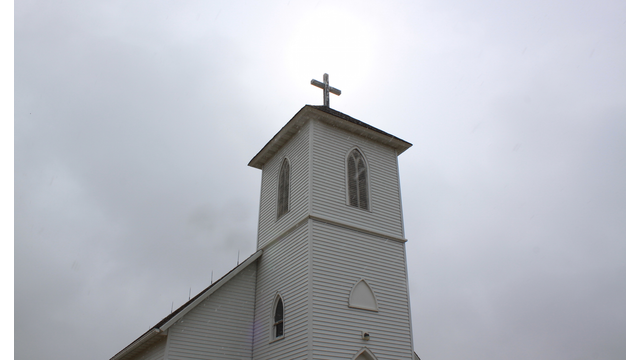 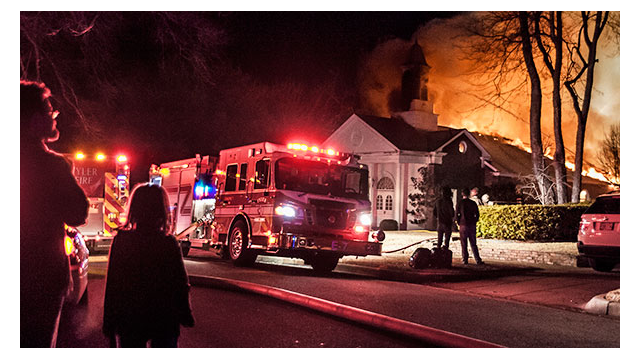