The simple block-house Norway Township Hall was once a conduit to the Statehouse. Seven state legislators and a governor, Archie Gubbrud (1961-65) started their political careers in Norway Township.

Unsurprisingly, the Township was settled by an influx of mostly Norwegian immigrants, as well as some Swedish. In 1920 it was home to 696 people, five rural schools, four churches, two stores, three post offices and a VFW Hall.

Moe was the once the Township’s bustling community. According to “The History of Lincoln County South Dakota” (1985): “There one could buy groceries, produce, hardware, dry goods, and the other necessities of life, including gasoline. Buildings in Moe included the Lands Church, the church parsonage, the general store, a creamery, a blacksmith shop turned garage, and a community building as well as another residence.”

As happened so often in history, the railroad may have put the brakes on Moe’s ambitions. “A proposed railroad from Hudson to Beresford was supposed to go through Moe, but it never made it. The end of the railroad grade can be seen just a couple of miles northwest of Hudson in Eden township. Oscar Fladmark sold out the Moe Store in 1937, ending an era.”

The Township’s demographic history could also be emblematic of the ways that changes in agriculture have shifted populations away from rural areas to cities.

As “The History” explains: “During the homestead years and until the middle of the 20th century, a farmer lived on nearly every quarter section of land. The farms are now much larger and many of the old farmstead sites have been completely obliterated.”

The Norway Center Store (now a private residence) across the 11 from the Township Hall, built in 1927, is listed on the National Register of Historic Places. The Township Hall is not listed on the National Register as of this writing. If you peek inside the windows of the Hall, there are still chairs lined up, ready to seat those who would discuss the issues of the day. 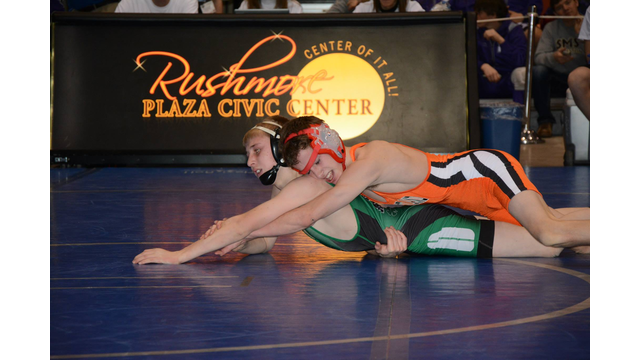 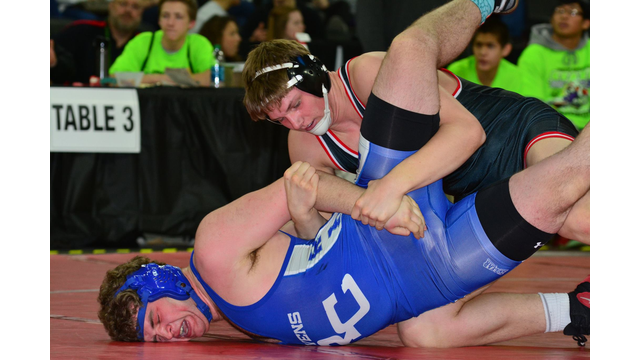