St. Peter’s Grotto in Farmer, South Dakota is a devotional reminder of the town’s peak development in the 1920’s, and of the German Catholics who emigrated to Hanson County, beginning in the late 19th century, from the rural Eifel region of then-Prussia. The structure was listed on the National Register of Historic Places in 2001.

The grotto was designed and constructed by parish priest Father Scheier between the years 1926 and 1933. The unique-to-the-region, Byzantine-style design incorporates a wide range of building and decorative materials, including rock carved from the Badlands and Black Hills, petrified wood from North Dakota, marble from Tennessee, seashells from Hawaii and a single stone from the Catacombs of Callixtus in Rome.

Farmer once had a thriving agriculture-based economy. According to documents filed by the South Dakota State Historical Preservation Office, “in 1926, the town boasted of four elevators, two banks, three grocery stores and a hotel, along with other support businesses.”

The town was hard hit by the Great Depression and has never yet re-developed to the level of 1926. The grotto suffered a lack of maintenance after the parish grade school closed its doors in 1959, leading to the headline “The Grotto: Paradise on the Prairie Loses Luster Over the Years,” in a 1986 Argus Leader feature.

When the South Dakota State Historical Society won recognition for it on the National Register, the funding was provided to restore the grotto to its former state of serene beauty, and so it stands as a kind of meditative focal point in the quiet heart of Farmer. 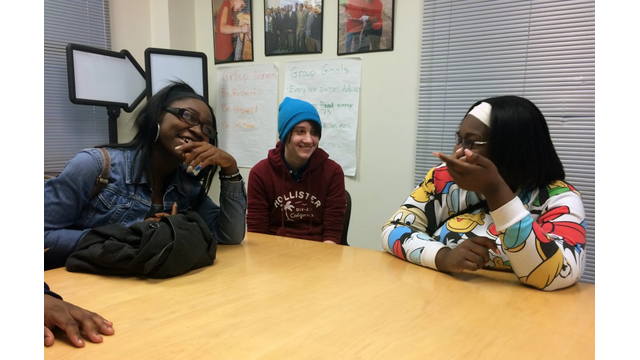 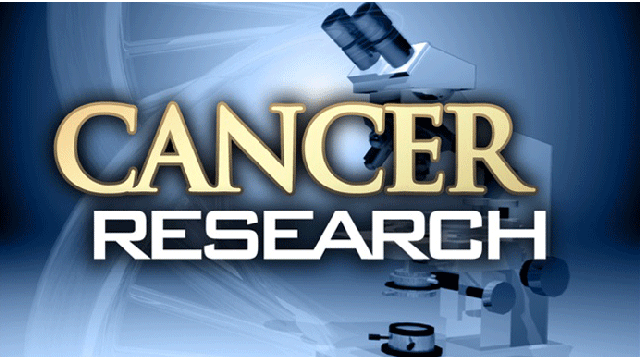