Built in 1905, the the Citizens State Bank of Henry, now the Henry Post Office, is the last of the historic brick buildings from the early days of Henry’s developing Main Street, built during a construction boom in the area that lasted from the turn of the century till around 1915. The Henry Independent declared that plasterers had completed their work on August 18 of 1905 and the bank opened for business on September 22.

The Henry Independent moved its offices to the second floor some time after the building was completed. Later the second floor housed a law office. The Bank was open until the economic stressors that would lead to the Great Depression forced it to close in 1926.

The bank, and the structure in its later incarnations, played a major role in the community and economic life of Henry. Rural banks were pillars of stability in agriculture-based towns at the time. Unfortunately many such banks were forced to close during that era. Many towns did not survive, Henry being an exception.

After the Citizens Bank closed, the Henry Exchange operated in the rear of the building from 1926-1965. According to the National Register of Historic Places Registration Form for the property, the Exchange “proved not to be beneficial as a bank, but served the needs of the people.” The post office has been housed there since the 1930s.

The building was constructed with local materials including sandstone trim and soft Watertown brick on the north and west elevations. It features a corner entrance with a sandstone sign plate engraved with the date 1905. The roof is flat with a parapet. Decorative brick work enhances the cornice line and arched window lintels. A one-story addition on the west side was adjoined in 1920.

The building was added to the National Register of Historic Places in 1997 for its “contribution to commerce, economic development, and government in Henry” and as an exemplar of the vernacular architectural style of an early century rural community bank. 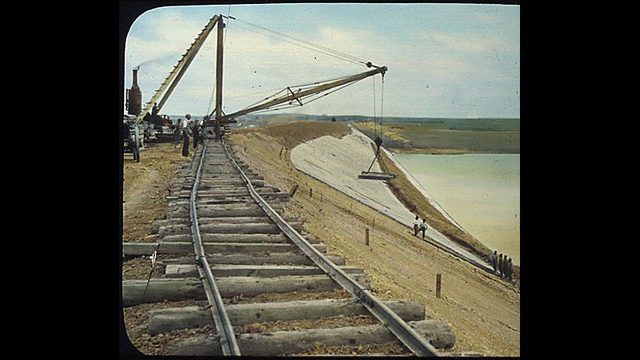 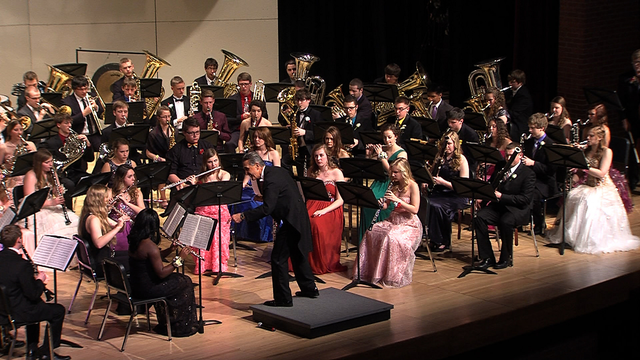