North of the Black Hills, about 80 miles or so past Belle Fourche, there’s another wild sanctuary named after the General that went rogue and lost it all at Little Bighorn. The Custer National Forest is far less trafficked than Custer State Park though.

The Forest is not conveniently located on any of the main arteries from the East into the star parks of the Mountain West. Maybe for that reason, recreational opportunities are fewer. There’s no Needles Highway, no wood camping cabins, no hiking trails, just a single campground, a few historic markers, some breathtaking scenery and an amazing wealth of wildlife.

The South Dakota side is headquartered, along with parts of Montana, at the Sioux Ranger District station in Camp Crook, near the border of Montana. The district covers 163,000 acres across both states.

Land features here echo topography from around the region, from the Nebraska Sandhills to the Badlands to the Black Hills. Stands of Ponderosa pine are interspersed with rolling hills of mixed grass prairie. Massive sandstone buttes jut skyward. Two of the most majestic are Capitol Rock and The Castles. Both National Landmarks are located in the Slim Buttes/Reva Gap area.

This is the ground where General Crook led the forced “horsemeat” march of half-starved soldiers against the village of Chief American Horse, winning the first victory for the US Army after Little Bighorn.

Your SDPB correspondent arrived there on a recent morning that began with freezing rain and gradually brightened with spring sunshine. As the sun rose in the sky, icicles melting from trees fell like rain.

Droplets clung to pine cones for as long as they could then dropped.

Before noon the haze had lifted on expansive views of The Castles.

A short way down the JB Pass Road from HWY 79, you can see the Jesse Eliot stone ranger station. The turn of the century era structure is one of only a few of its kind. The Forest Service is currently working on its restoration.

To visit the other South Dakota parcels, you’ll have to venture off the beaten path a little. From Moreau Peak in the Short Pines area, you can gaze on an expansive view of sedimentary, Badlands-like formations. Make sure you have something with 4WD if you want to explore this area though.

The Forest Service's Passport in Time (PIT) program conducts an annual paleontological search near here, in the Hell Creek area, a Late Cretaceous formation. The program has uncovered fossils from triceratops, hadrosaurs (duck billed dinosaurs), crocodiles, champsosaurs (like an alligator), palm leaf impressions, shell fragments from several species of turtle, leaf impressions from several deciduous tree species, sting ray teeth, gar fish scales, and petrified wood pieces. Volunteers sign up for the project through the PIT program and the Forest Service Paleontologist from Chadron, Nebraska selects the applicants, who camp out for a week and assist with the dig.

On the Montana side, you can climb to the top of the Tri-point Lookout Tower.

From there you can see plenty far through the window panes.

Any time of year has its own beauty here, from verdant summers...

to fall colors provided by stands of ash, aspen and dogwood.

Whether you come here to dig for dinosaur bones (with Forest Service permission of course), walk through the open hills or take some shots of the wildlife, there's a good chance you won't see many people other than the ones you brought with you. You'll probably see what seems like hordes of wild things, especially at dusk, and for certain some matchless scenes under a huge ocean of sky. 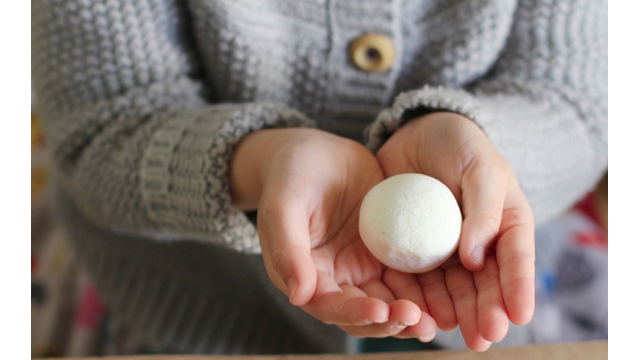 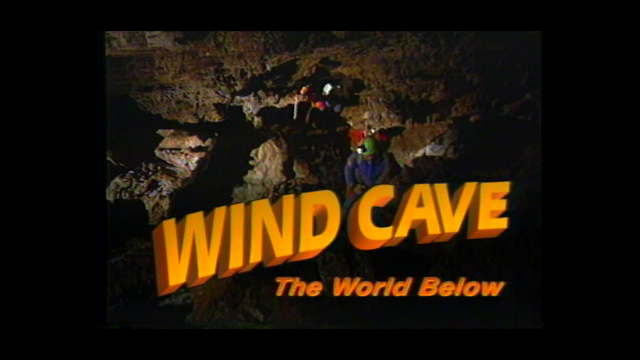