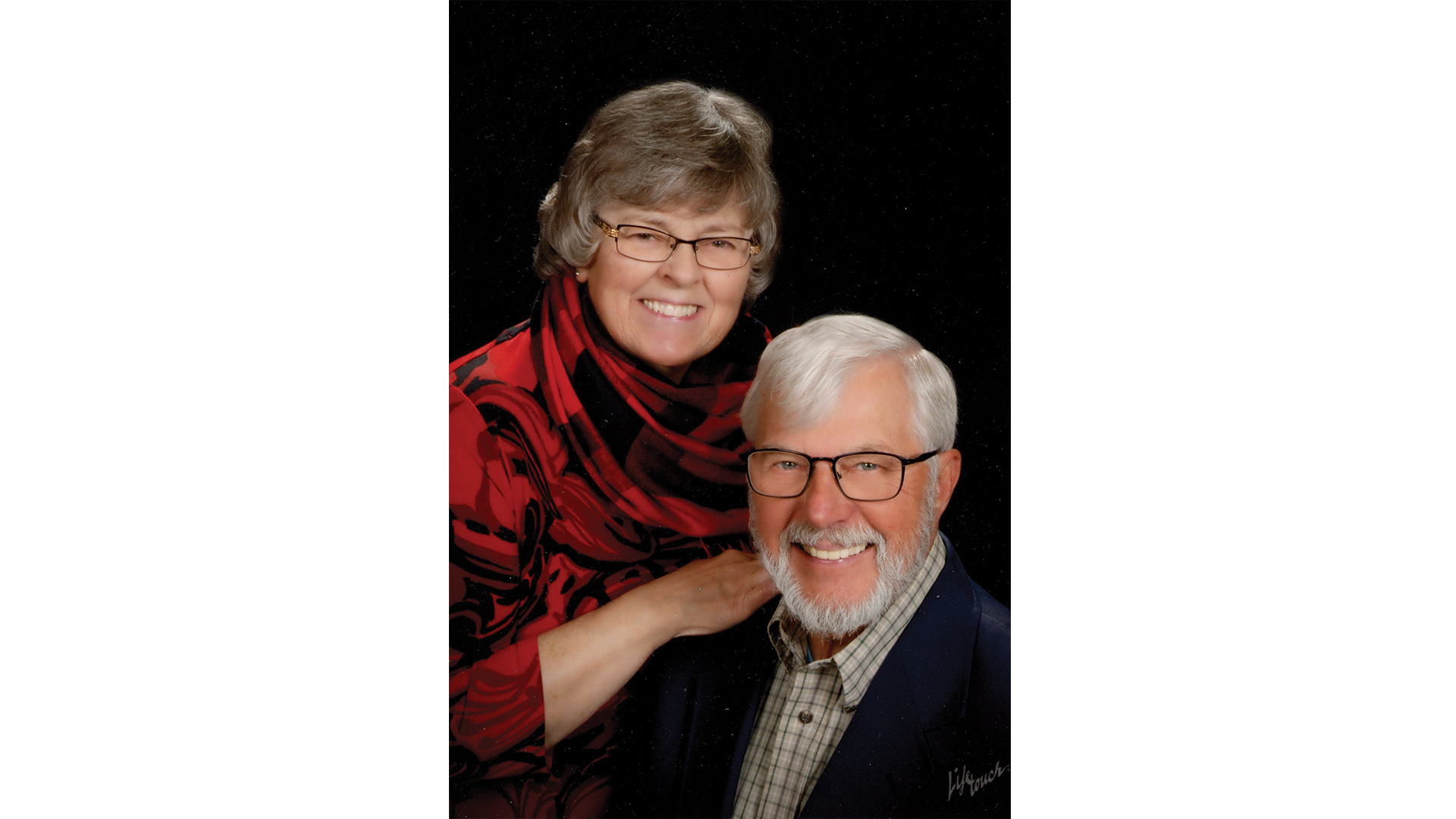 Originally from the Parkston area, Erwin and Joan Reimann brought up their kids in Toledo, Ohio, where Erwin was a professor of biochemistry at the University of Toledo medical school. Joan also worked at the medical school.

Twenty-one years ago, Erwin and Joan retired to Rapid City, where they regularly tune in to SDPB TV and Radio. “Public broadcasting just does such a wealth of good,” says Erwin. “There’s no other place on the radio that you can get that kind of news in-depth. I also like the jazz music.” Joan adds, “Public radio news provides the whole subject, from the liberal to the conservative. You get a complete commentary, not just partial.”

Erwin starts the day with Morning Edition and ends it with PBS NewsHour. In the evenings, they enjoy Masterpiece and science programs.

The Reimann’s say they’re also enjoying events at the new Black Hills Studio. “We went to a live show of In the Moment, with reporters like Seth Tupper,” says Erwin. “The new studio makes it easier for Lori Walsh and others to interview people from the local area. That’s a good thing.”

“You have such a variety of programming that’s educational and education is important to us,” says Erwin. “That’s our reason for listing SDPB as a bequest.” 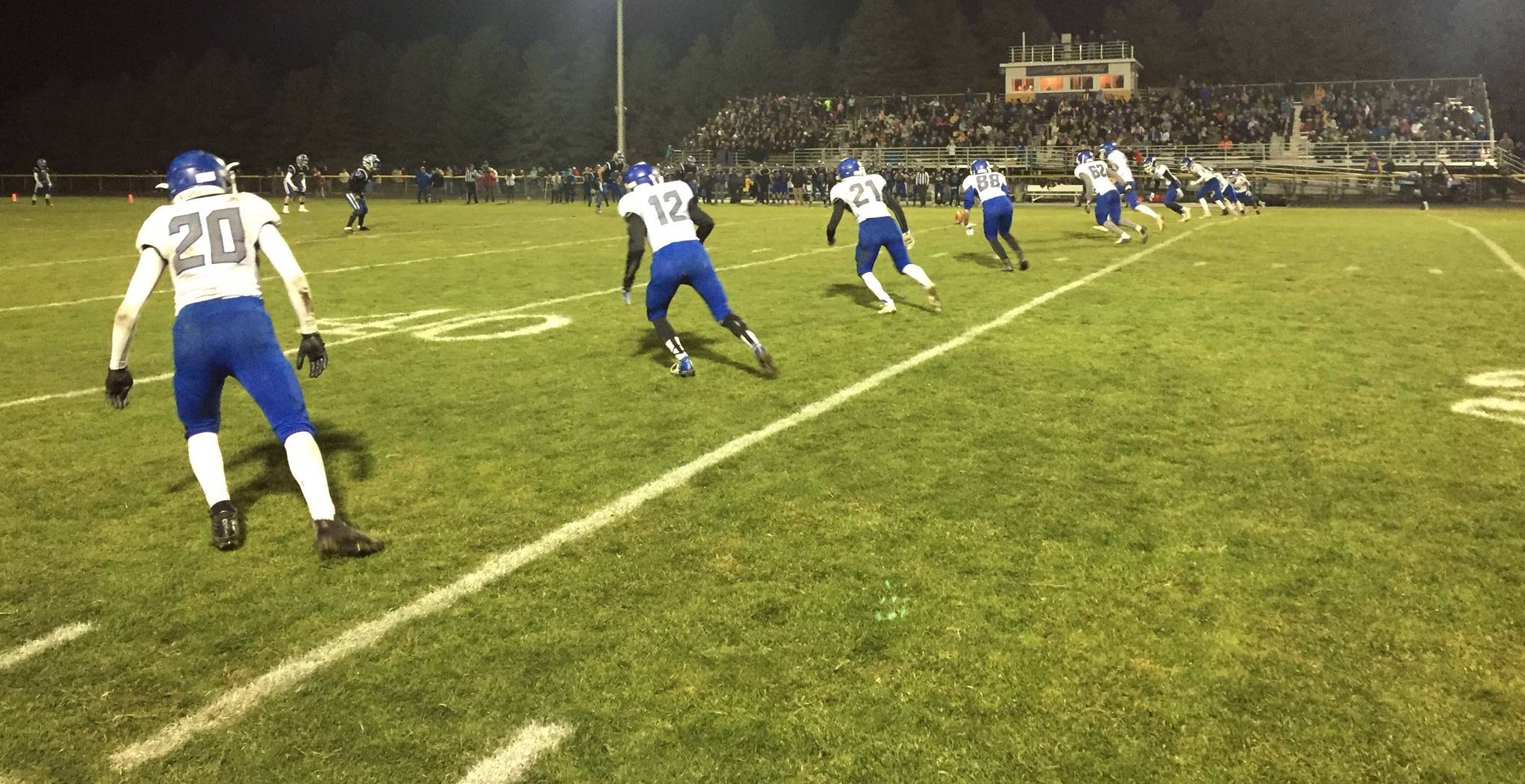 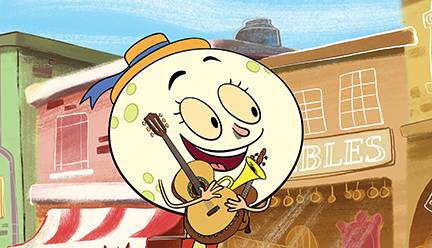