Over dinner, my friend Dr. Rick Holm told me about his excruciatingly painful ambulance trip to Sioux Falls. “Good news,” he said because it gave him a chance of catching pancreatic cancer. Pancreatic cancer is lethal because it so frequently is not caught until it is too late. “Plugged bile ducts, you cannot believe the pain, may just give me a chance.” Rick has undergone chemotherapy in advance of his early December surgery where he will find out whether he has that chance.

Rick is a close friend, a fellow sailor. For Christmas, he often sports a red bow tie, does so on occasion even when it isn’t Christmas. We are on opposite sides of Lake Poinsett, and he will often be thirsty when he gets to my side of the lake. He knows how to get into my cabin with an open invitation to the refrigerator. As I talk to Rick, I tell him about his sense of goodness and his irrepressible vitality. His conversation, characteristic of Dr. Holm, helps us all.

Tom Dempster is the host of My Friends, Namaste, a SDPB blog. “Namaste” is a greeting he learned when he was a Rotary Foundation Group Study Exchange Team Leader to India. It is a characteristic greeting, but one who’s meaning is “I see the God in you and I hope you see the God in me.”

Tom Dempster is a Director of IFAM Capital, a Registered Investment Advisory firm with offices in Sioux Falls, Denver, and Ft Collins.

He has a long history with SDPB. He has taken us with him when he spent a week sailing the Oahe Reservoir. He was the host of SD Heroes, a S.D. Public Radio documentary that won the prestigious Edward R. Morrow Award. His photography has been featured on the front page of USA Today, in the International Herald Tribune, Sailing Magazine, South Dakota Magazine, and in both South Dakota Photographed and South Dakota’s Best Stories. He is the author and photographer of two books, the SD State Historical Society Press’s North of 12 Street, and his book with poet Kathryn Timpany, Behold. North of 12 Street was a finalist in the Foreward Book Review’s book-of-the-year. He has twice won the People’s Choice Award at the Washington Pavilion Art Auction.

He has held elected office for seventeen years, nine years as a Minnehaha County Commissioner, and eight years as a SD State Senator where he served as Assistant Majority Leader and Chairman of the State Affairs Committee. He has served on a number of non-profit boards, most recently Chair of Avera-McKennan Board of Trustees, Chair of Lutheran Social Services of South Dakota, and President of Levitt Sioux Falls.

He is a University of SD graduate with a BA in Economics. He and his wife Patti have three daughters, three son’s-in-law, each of whom they admire, and eight grandchildren. 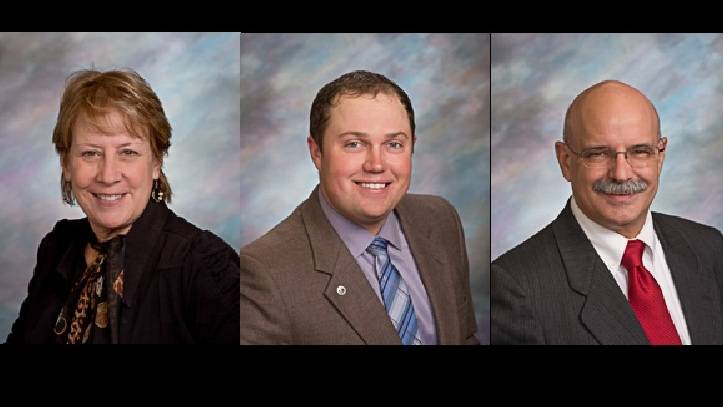 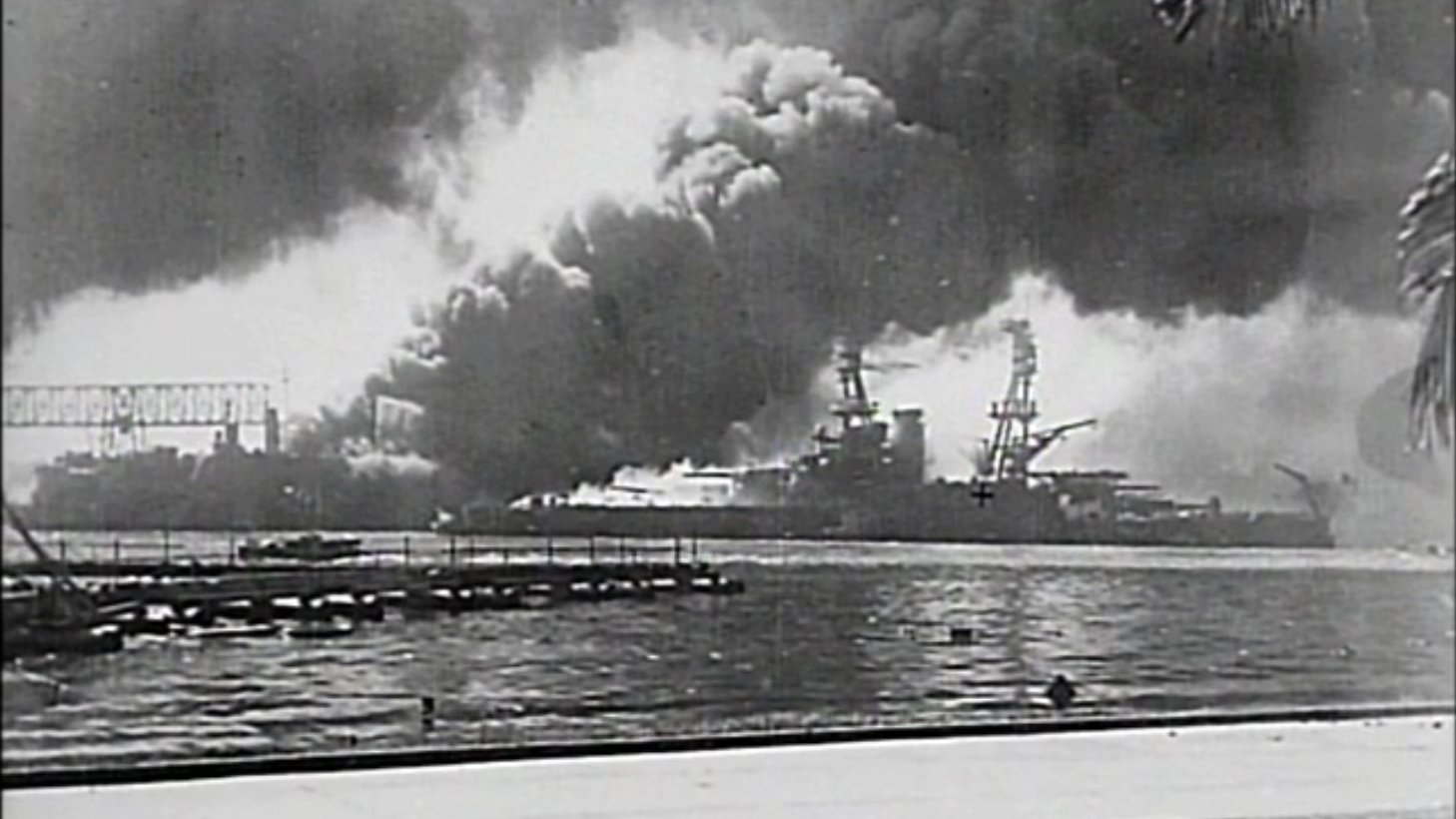