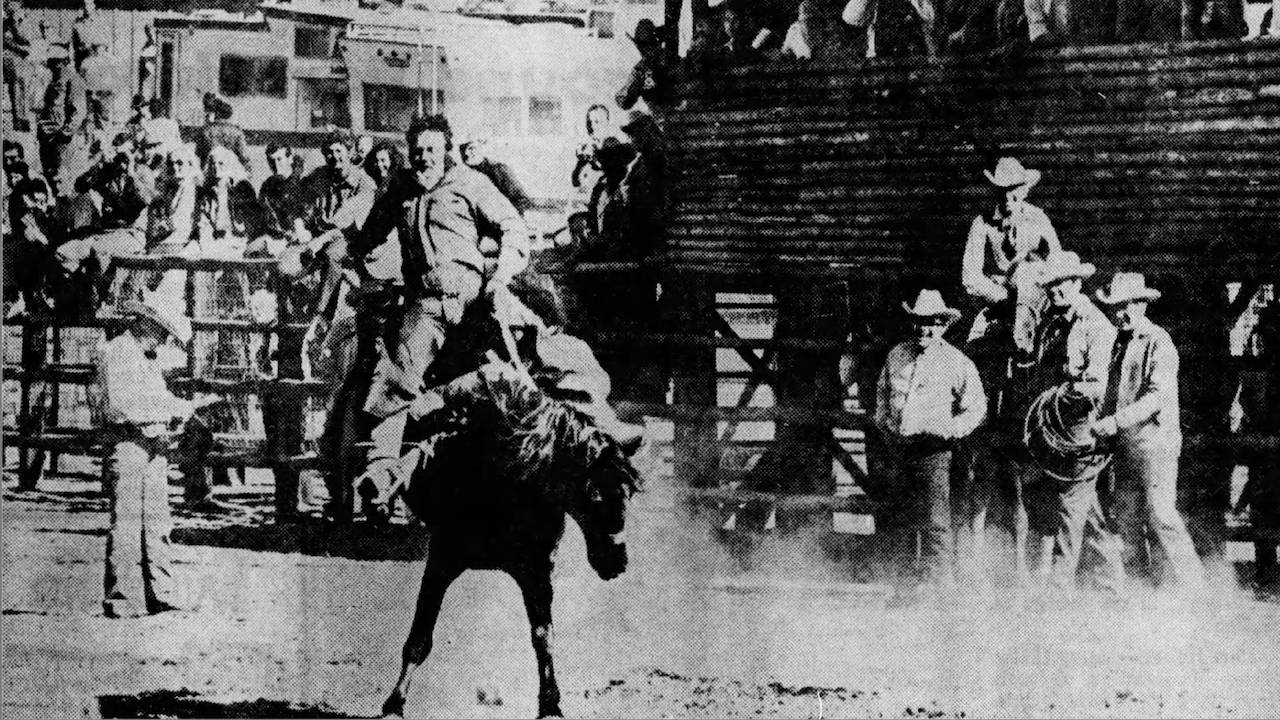 The new documentary Floating Horses: The Life of Casey Tibbs debuts in the rodeo legend’s own backyard on Thursday, September 14 at T. F. Riggs High School in Pierre.

Two free screenings will be held as part of the Fort Pierre Bicentennial Celebration. The documentary has been packing houses at film festivals around the country.

SDPB caught up with producer/director and South Dakota native Justin Koehler ahead of the homecoming.

SDPB: What drew you to the Casey Tibbs story?

JK: I grew up on a ranch [in the Midland area], so I went to a lot of rodeos. That was just a thing we did in the summertime. And, just as a South Dakota kid, you’ve always heard of Casey Tibbs. I know a lot more now than I ever did as a kid, but I’d heard of him and knew of his importance to the sport of rodeo and to the state, that he was a big hero and legend to the state of South Dakota.

I didn’t rodeo. I was a basketball player. But I appreciate what it takes to be a great athlete. And seeing what Casey accomplished — he was definitely born with talent, and a lot of the the greats of course are, but there is a lot of work involved.

I had Casey as someone on my list, but I sort of put it off. So when the time came and I felt like I was ready, I started researching his life and… it really didn’t take long to understand that there was more then just the rodeo cowboy Casey Tibbs. He was a very interesting guy. He had a lot of ups and downs in his life — outside of rodeo, within rodeo. There was a deeper person then the rodeo cowboy that people saw on magazine covers.

SDPB: As great an athlete as he was, his athletic abilities alone probably wouldn’t have made him the superstar that he became. What else was it that made Casey Tibbs a legend in his time?

JK: His big time in the spotlight was the fifties — he pretty much dominated that decade. The major sports [in the fifties] were baseball and rodeo. Football and basketball were not near what they are today. So Casey had perfect timing.

And he had the athletic ability, but he had all the other stuff. He was good looking. He was charismatic. People were drawn to him. People used to say, “he’s got the it factor.” Well what is “it.” No-one can put a thumb on what it is, cause otherwise everybody would have that charismatic, magnetic personality. But he had it. You know the old saying, “Men wanted to be him, women wanted to be with him” — that was definitely Casey.

I think he just enjoyed life. He lived about three lives in the sixty years of his life cause he just lived every day to the fullest. If you could create out of clay your rodeo star, he would be it — the talent, the looks, the personality was all there. He had it all in one package, and he was a bronc rider, a rough stock guy. People who live on the edge are always appealing. So they broke the mold when he came out.

SDPB: What was life like for Casey Tibbs growing up?

JK: He was born out in Mission Ridge, South Dakota [in Stanley County]. [The Tibbs] were a big family and they were poor. People throw around the term rags to riches… they were making clothes out of gunny sacks. They were poor, they were a long ways from any town.

His Dad raised horses and that probably led to him becoming a great bronc rider at a young age. He was the youngest of all the brothers and sisters, and I think he was able to charm people with that million dollar smile even at a young age.

I can’t imagine when he was young that he could have painted a picture of where he ended up, coming from the poverty that he came from out there on the Plains. But he always had that little spark in his eye I think. I think he knew he was destined for greatness.

SDPB: The film doesn’t ignore some of the darker aspects of his life…

JK: Ya, I always try to put myself in his shoes. Imagine every time you went out you had this reputation of being this wild, crazy cowboy. And everybody expects you to live up to this persona that’s been created. That’s a tough thing to live up to. People are always expecting you to have fun with them so they can say, “I partied with Casey Tibbs last night.”

His gambling... just being a rodeo cowboy is a gamble. You’re gambling your life every time you go out there. And he was making money hand over fist. He should have died a millionaire, but he liked to gamble, not only with his life in the profession he was in, but he liked the thrill of winning ten thousand dollars in five minutes. I think he liked that rush, because that was how he lived life anyway. But you can also lose ten thousand dollars in five minutes.

The good thing with Casey though is he recovered and he always said that recovering from alcoholism was one of his proudest moments and he hoped that by the the public seeing him he could inspire people to break that habit.

SDPB: Will people watching the film learn some stuff that may surprise them?

JK: We interviewed so many people from so many different walks of life that have different perspectives and stories that I’ve heard family members say, “Wow, there’s stuff in there that I didn’t know about.”

Most everybody can do a Google search and learn about his rodeo career and see how many championships he won. That’s easy to do. But I wanted to go deeper than that and try to make it a human interest story not just a rodeo story. Who was Casey the man? Not Casey the cowboy. And so far the response that we’ve had is that people really walk away with a sense of who Casey the man was. 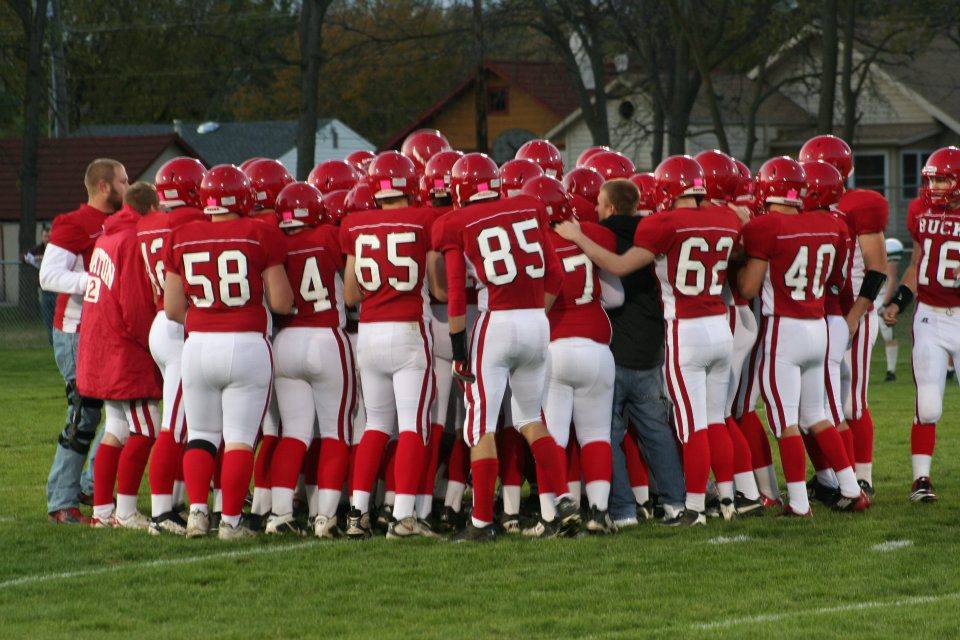 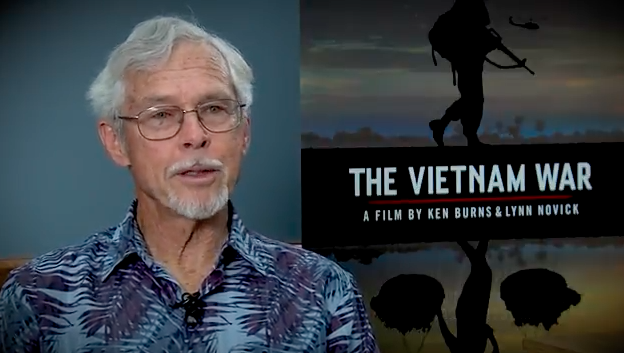