Nothing Cavalier About St. Thomas More

In 2018, Rapid City’s St. Thomas More High School girls basketball team made history when they won their fifth straight state Class A championship. The Cavaliers joined the list as the third program in South Dakota high school history to win five consecutive titles. Armour did it first, from 1983 to 1987. Sioux Falls Roosevelt’s Rough Riders, under the leadership of Fred Tibbets, followed with five wins from 1997 to 2001.

Cavalier coach Brandon Kandolin has been with the program for 20 years. SDPB’s Nate Wek talked with Kandolin about the year-round effort that goes into each title, and with Alex Kandolin, a Lady Cav senior who is also the coach’s daughter.

Nate Wek: “Coach, five straight championships. What has the ride been like these past five years?”

Brandon Kandolin: “When I think about it, it’s been a really fast ride! I’m very proud of every girl that’s come through that’s put in the time, the work and has made it was it was.”

NW: “Can you elaborate on attitude and mentality your team and your coaches have?”

BK: “One is just the consistency. A program has got to have that consistency of a coach that has experience. Next thing, I’ve got a great coaching staff. My assistant has been with me for the last 11 years. We’re on the same page, we know what we want. We have our differences, but that’s what makes it work. And as long as we can prepare defensively, we’re going to put ourselves in a position to win. That’s been a big staple of what we’ve done.”

NW: “Coach, your records, your overall win-loss, some of these years – they’re not perfect seasons. When you have a team that has high expectations and they take a defeat early in the season, how do you talk to the girls about overcoming adversity?”

BK: “Adversity is such a character builder, whether its in sports or anything else. You have to learn from every experience. A loss early in the season can ground you, make you level- headed and help you understand, ‘hey, the other team wants to win, too.’ You’ve got to bring it every time.”

NW: “Some Tommy More seniors went on to play Division 1 hoops. What does that mean to you as a coach to know you’ve helped pave their future?”

BK: “It makes me feel fortunate. And it’s not all me. It’s a lot of them. And not only just in basketball, but in life. We’ve had some great, great players, from Caitlin Duffy to this year Klaire Kirsch playing at University of Nebraska-Kearney. She’s come in as a freshman and contributing and playing some of the most minutes out of anybody. Dru Gylten is a redshirt freshman at the University of Utah, ranked 21 in the nation and she’s ranked nationally 11th for assists. Ciara Duffy at USD is putting up incredible numbers and making that team successful. Alexys Swedlund is a senior at Washington State University has hit her 1,000th point and her 200th career. She has the record for Washington State for most career three-pointers. A lot of great players and a lot of great people have come out of here. That makes me feel good. It makes me feel like, again, my coaches and our program are doing what is necessary to prepare these young ladies if they want to go to that next level.”

NW: “How does that success help the next generation, the fifth and sixth graders?”

BK: “The saying ‘success breeds success’ is very true. It starts with the ones who practice against the starting varsity. They’re getting those reps, understanding the hard work, physicality, all those things it takes to become successful. At the same time, we’ve got freshman and eighth graders that have to practice with us and they get to see it every day. I’m fortunate enough to work with fourththrough eighth-graders every summer and I try to have my high school girls here to be a part of that. There’s nothing like watching a fourth grader come in, look up at that girl and say, ‘Yeah, I want to be like you. I want to win a state championship, too.’ And the older girls, they love being around those little kids. They love showcasing their talent. I think that’s a huge part of the success we have here.”

NW: “Alex, what’s it been like playing for your dad?”

Alex Kandolin: “Playing for my dad has been probably one of the best experiences of my life. We get along so well, and he’s also my golf coach. It’s really cool the connection we have. I’ve kind of been his eyes and ears on the floor, and he, in turn, has given me what to give to the girls. It’s really cool.”

NW: “What’s the feeling of having multiple state championships?”

AK: “When the buzzer goes off, it’s such an indescribable feeling of wonder and awe. All of your hard work going into something you’ve finally done. Last year, I could not stop crying. Happy tears, of course.”

NW: “What’s it like to have success and then start over again with a new season, that all eyes are on you?”

AK: “Coaches always start the new season with, ‘You didn’t win anything yet. You’re a new team.’ And so, I don’t know if that pressure necessarily gets to us. It’s just more like you step into a gym and it’s like, ‘Okay. We’ve got to bring our A game. All these people came to watch.’”

NW: “You had a serious ACL injury and can no longer play. At the same time, you go to games and is there a positive part to being another set of eyes?”

AK: “Yeah, the most positive thing out of this whole ACL thing is that instead of being on the court helping my team, I can be their eyes in the transferring of coaches to the players. I wasn’t a scorer, or much of a playmaker, but I can point out defense end things to them and they take it seriously and take it back onto the court.

NW: “What will you most remember?”

AK: “The traveling and the girls. They’re all my best friends and we’ve become so close. Definitely the bonding. And the discipline. We have fun but props to our coaches. The family atmosphere of the parents, the coaches, the girls in general. From our family life to school life, we’re really disciplined and driven. We know what we want.” 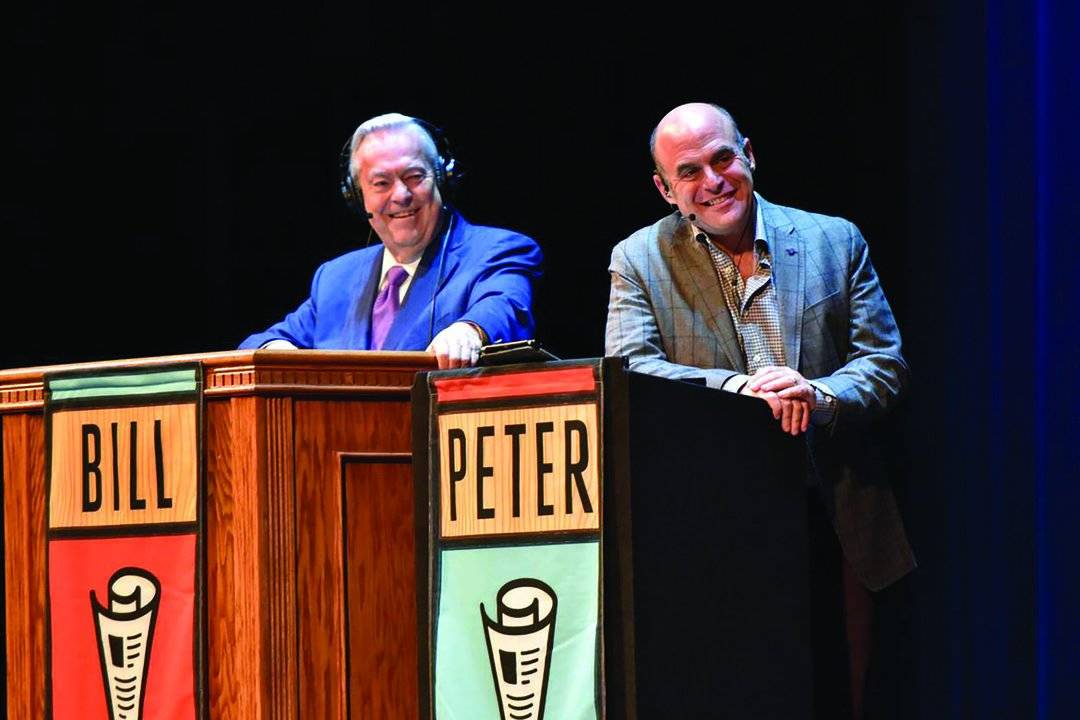 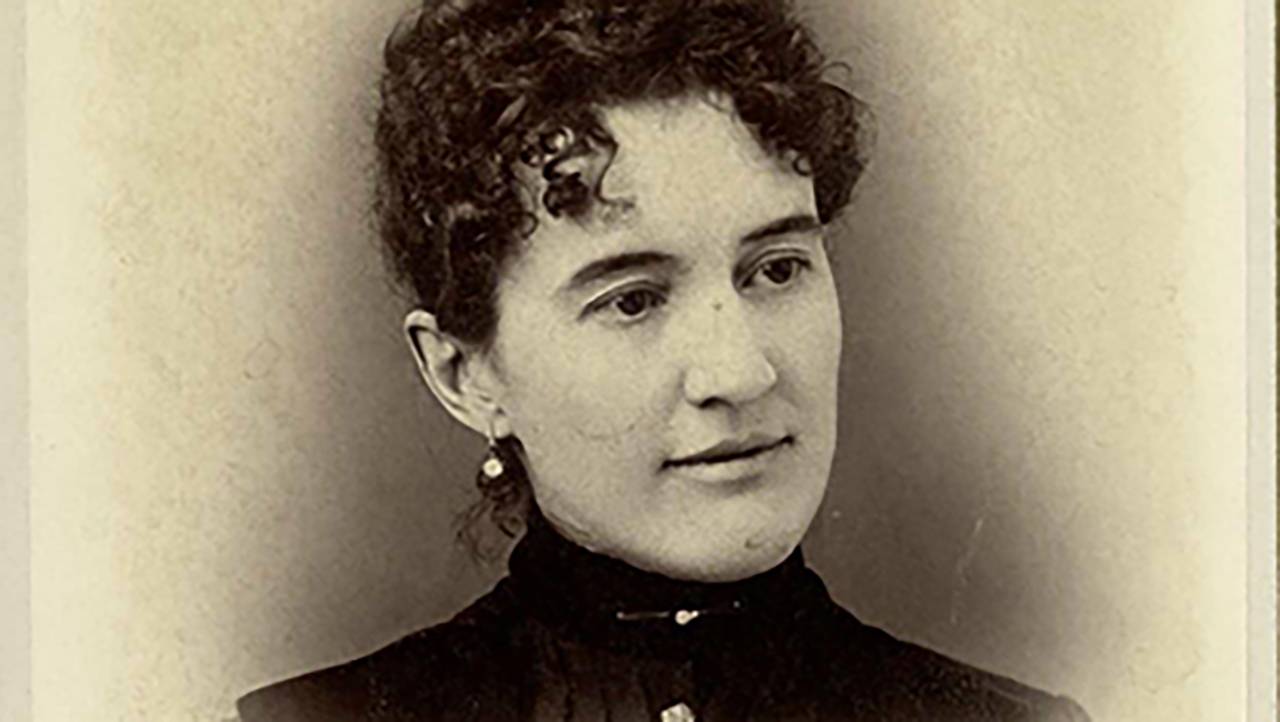