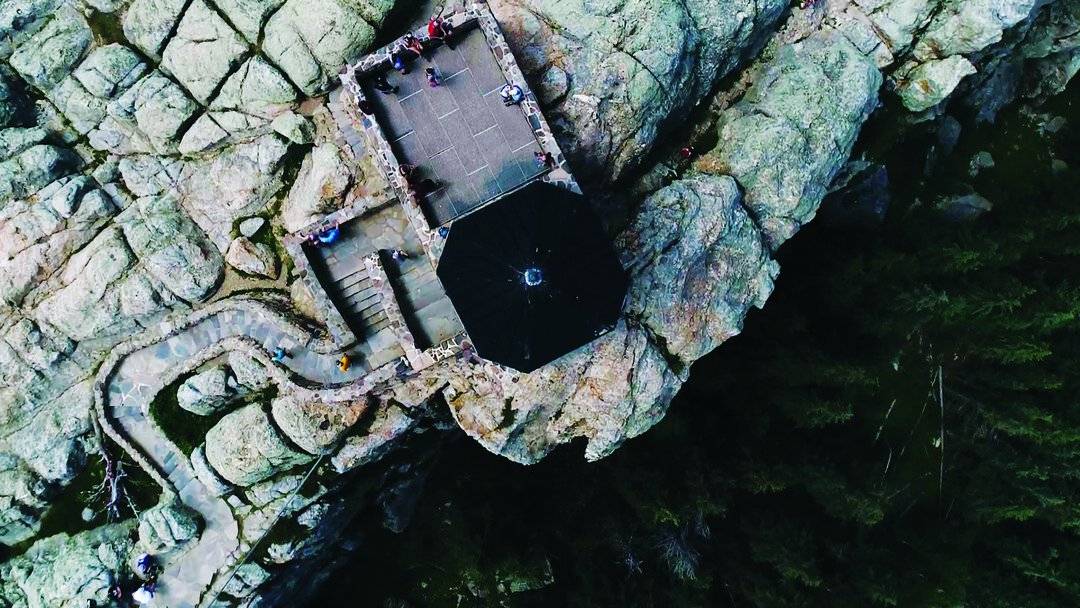 Find videos featuring these SDPB stories at SDPB.org or by following SDPB on social media.

A New View for SDPB

Sweeping aerial views of South Dakota vistas once involved renting time with a plane or helicopter and clearing air space. But thanks to new technology in the form of cameracarrying drones, SDPB can now offer our viewers new views of some of South Dakota’s favorite spaces.

SDPB Producer Paul Ebsen led the charge on bringing a drone to SDPB. Commercial drone operators are required to pass a test and possess a license from the FAA and Paul took it upon himself to acquire this license so that SDPB could add a drone camera to its visual arsenal. Paul shared with us some of the details behind that process in this short video.

The results are already being seen, with drone footage being featured in a September 2018 Dakota Life on Black Elk Peak and recent drone shoots that will add new views to our 2019 documentaries A Century of South Dakota State Parks and Vanished South Dakota: Towns of Yesterday. 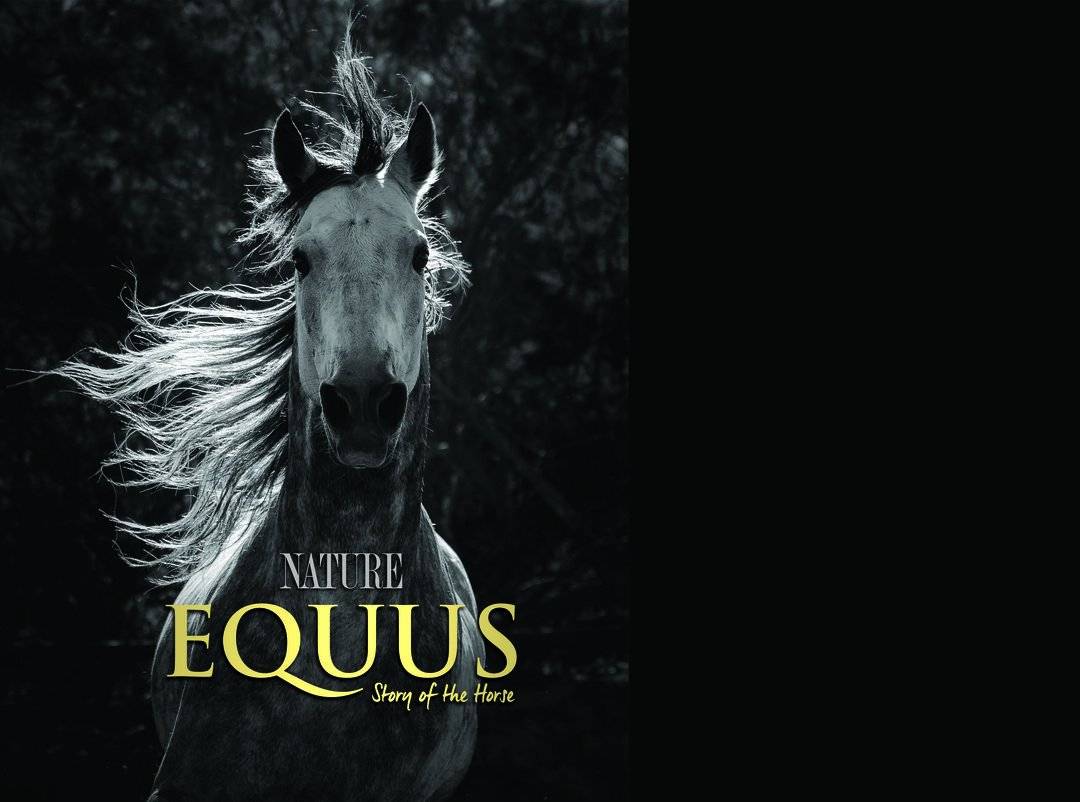