The first State Declamation Contest was held in 1910 as part of that year’s State High School Track and Field Meet.  In 1911, the first state-wide Declamation Contest was held independent of the State Track Meet.  From those modest beginnings over 100 years ago the contest has evolved into the modern State Oral Interpretation Festival of today.  This year students from 84 South Dakota high schools will compete in the 105th Annual SDHSAA State Oral Interpretation Festival on Friday and Saturday December 5 and 6 in Huron at the Huron Events Center and Huron High School.

The State Oral Interpretation Festival, sponsored by the South Dakota High School Activities Association, brings together South Dakota’s best high school oral interpretation speakers in a “festival” setting.  During the State Festival the students will compete to achieve a "Superior" rating which is the equivalent of a state championship in their contest event.  State Oral Interpretation Festival competition is divided into seven contest events: Non-Original Oratory, Interpretation of Serious Reading, Storytelling, Poetry Reading, Humorous Reading, Duet Interpretation, and Readers Theatre.  The category of Storytelling is new to the state event, and it is fitting to have a new category on the 105th anniversary of this state event.

The State Oral Interpretation Festival competition will begin on Friday morning, December 5th at 10:00.  The Festival's second and third sessions will be held at 2:30 Friday afternoon and at 7:00 Friday evening respectively The Festival will conclude with two sessions at 9:00 a.m. and 1:30 p.m. on Saturday December 6th.  The awards for each session’s competition will be announced at the conclusion of the session.  “Team Excellence” awards, recognizing the high schools whose over all entries excelled during the State Festival, will be presented at the conclusion of competition on Saturday afternoon.

The public is encouraged to attend any or all of the sessions of the State Festival.

SUPPLEMENTAL INFORMATION ABOUT THE STATE ORAL INTERPRETATION FESTIVAL CAN BE OBTAINED:

Media outlets wishing to do additional stories or news reports adding a “local flavor” for their coverage area may find the following materials on the SDHSAA website - http://www.sdhsaa.com/FineArts/Speech/OralInterpretation.aspx

Members of the media are encouraged to contact the high school(s) in their coverage area for further information about the State Festival competitors from each of the participating schools.

FOR STATE FESTIVAL RESULTS DURING FRIDAY AND SATURDAY PLEASE NOTE: the State Festival competition results will be posted on the SDPB “Championship” website as soon as possible after the conclusion of each session of the Festival on Friday and Saturday.

-Press Release Courtesy of James Weaver with the SDHSAA 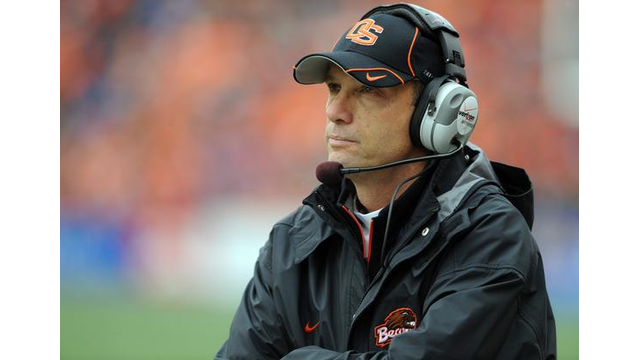