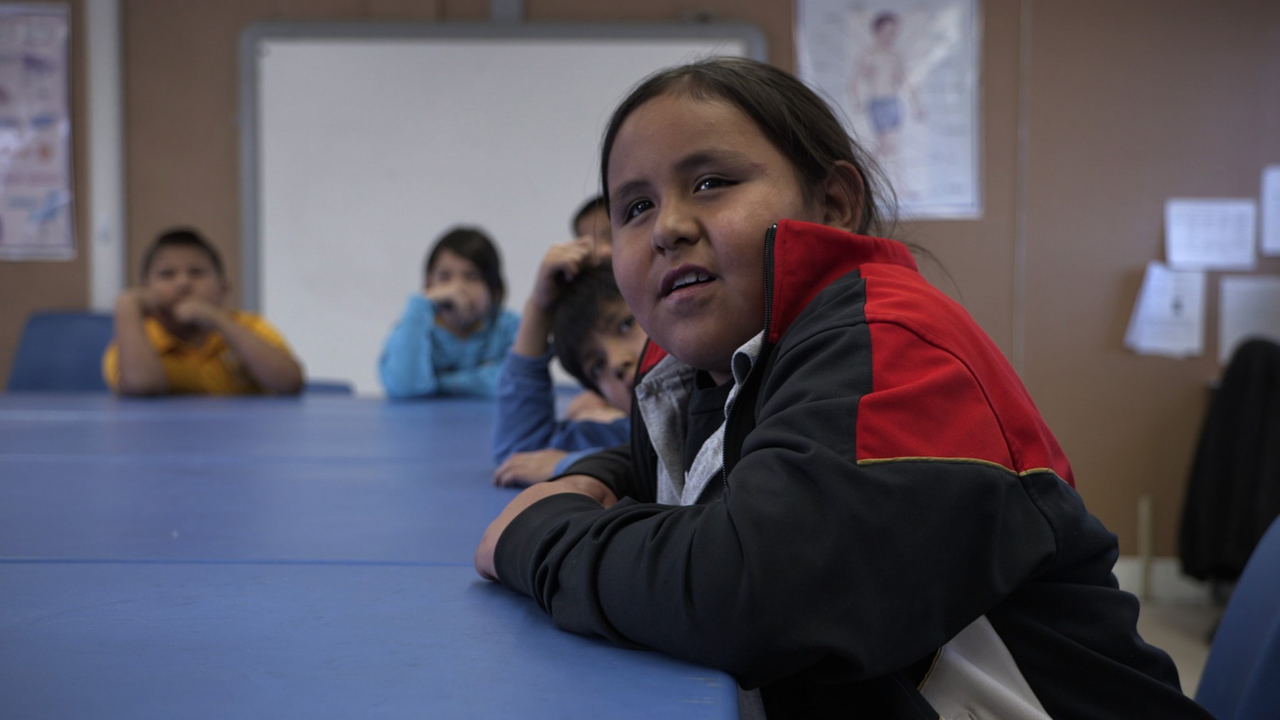 The new documentary Rising Voices/Hótȟaŋiŋpi tells the story of a passionate, dedicated and diverse group of people, including members of the Lakota community and linguists from outside of the community who are working together to save the language and restore it to its rightful place in Lakota — and American — culture.

There will also be free screenings throughout South Dakota (and in other states) at a variety of locations including at the Al Neuharth Media Center on the campus of The University of South Dakota, at Wakpala High School, Cheyenne-Eagle Butte School, Thiyóšpaye Tópa School in La Plant, the Museum of the South Dakota State Historical Society in Pierre, Crazy Horse School in Wanblee, the Pine Ridge School and The Journey Museum in Rapid City. You can see a full list of screenings here.

Told through the voices of a wide range of Lakota people who share their feelings about their language and the myriad challenges facing their community, the film also incorporates four short films created for Rising Voices by Lakota filmmakers and artists, each one giving a perspective on how finding one’s authentic language connects a person to a deeper sense of culture.

Rising Voices offers a snapshot into a day-to-day struggle of one of the biggest Native American nations, and illuminates the devastating problem of ancestral language loss to Native American people. Before Columbus, Lakota was one of 300 Native languages spoken north of Mexico. Today only half those languages remain. By the year 2050, experts say, just 20 indigenous American languages will exist. By some estimates, a language dies somewhere in the world every two weeks; over half the planet’s 7,000 languages are in danger of disappearing.

This case is a particularly powerful one, for Lakota isn’t a minute language practiced by a minor Native culture. The Lakota are probably the most prominent Native American culture – the archetypal buffalo-hunting nation of the Great Plains, represented countless times in popular culture from Buffalo Bill Cody’s Wild West show to the Dances with Wolves. “When people think of American Indians,” says magician and language teacher Rueben Fast Horse, “They tend to think of Lakota people, because of the stereotypes that are around us even today, such as the teepee, the buffalo, the feathered war bonnets.” The Lakota image is strong in the American imagination; but as the language slips away, so does Lakota identity.

The Lakota nation has over 170,000 tribal members. Yet, the language is clearly at risk – only 6000 people speak Lakota today, and the average age of these speakers is now almost 70. Rising Voices depicts an exhilarating effort by Lakota tribal members to hold back the floodwaters of history: the day-by-day struggle to save a dying language. 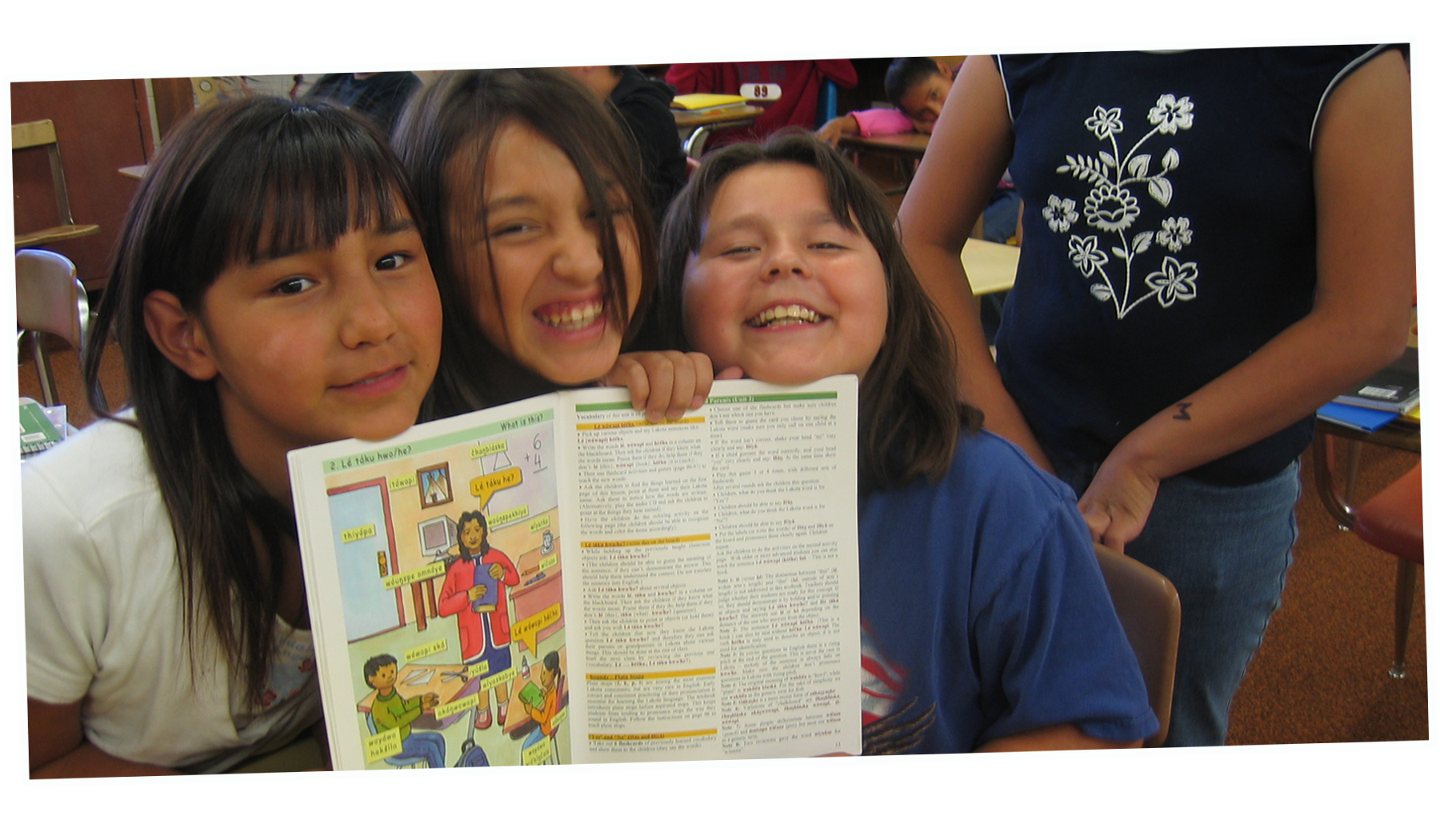 For years, Lakota schoolchildren took classes in the language, but were unable to become fluent. Today, Lakota tribal members, in partnership with non-Indians are fighting to save the language by introducing a new way of teaching, brought to Lakota reservations from faraway places like the Czech Republic and France. These methods are producing results; for the first time, schools are creating fluent second-language Lakota speakers. “If these people can come in from other parts of the world and learn my language, then I can, too,” says tribeswoman Tipiziwin Young. “Our language is learnable. I didn’t really think that before. And they are truly our allies.”

Wil Meya, the film’s executive producer and the executive director of the The Language Conservancy, has worked with the Lakota for 20 years. “Every language expresses the history and the heart of its culture,” Meya says. “Every language describes an ancient world view. Every language is a collective achievement as monumental as a Machu Picchu or an Angkor Wat. A language can be broken, and it can disappear. But a revival of a language can restore a sense of community to a people.”

The film is serious but unconventional, at times describing life on the reservation from the Lakota point of view. Woven through the documentary are four short films by Lakota filmmakers made especially for inclusion in Rising Voices/Hótȟaŋiŋpi. One such film is Milt Lee’s You Got It!, a rapid-fire sendup of game shows, sociology, and cultural identity:

— How about if you speak the language but you also shop at Walmart and you drive a big American truck? Are you more or less of an Indian?

— Depends on the kind of a truck.

The film result is a portrait of a culture today, focusing on the myriad conflicts around the disappearing language on the Lakota reservations of North and South Dakota. However, there seems to be a solution: immersion schools, which surround children with the language from a young age, may turn out to be the salvation of the Lakota language.

But as Co-Producer/Director Lawrence Hott notes, it’s not a slam dunk, “The immersion schools are few and in danger of losing their funding. They’re spread out all over the vast reservations, so a parent might have to drive an hour or more each way to bring a kid to school. Filming on the reservations, I was impressed by the tremendous dedication that’s needed on everyone’s part. There are no easy fixes. Our film is honest; it doesn’t sugarcoat problems. Yes, there is progress. But no guarantees going forward.”

The film shows the challenges Lakota people face today as they struggle to learn their ancestral language and teach it to their children. But it also tells the history that forced the language near extinction.

It was a painful history. For many decades the American government tried to defuse what its leaders saw as “the Indian problem” by deliberately eliminating Indian culture. From 1879 on, thousands of Native American children were sent away to English-only boarding schools that cut off Indian hair, enforced Christianity, and routinely beat children for the offense of speaking their native languages. Native Americans, it was thought, could only be assimilated into mainstream America if they spoke English and only English.

After years of attempting to destroy Indian culture and annihilate Native languages – too often with great success – the government eventually did an about-face. Today the United States officially recognizes the value in diversity in both culture and language.

But is it too late? The Rez today is a mix of educated, iPad-toting young Native Americans, passionate about basketball and hip-hop, in close conjunction with Lakota-speaking elders deeply rooted in traditional life. Can the older people transmit the power of history and tradition in time? At times there seems to be an unbridgeable gap between generations; but more often, a vital transmission. While many Lakota people are saving the language, they feel the language is somehow saving them. 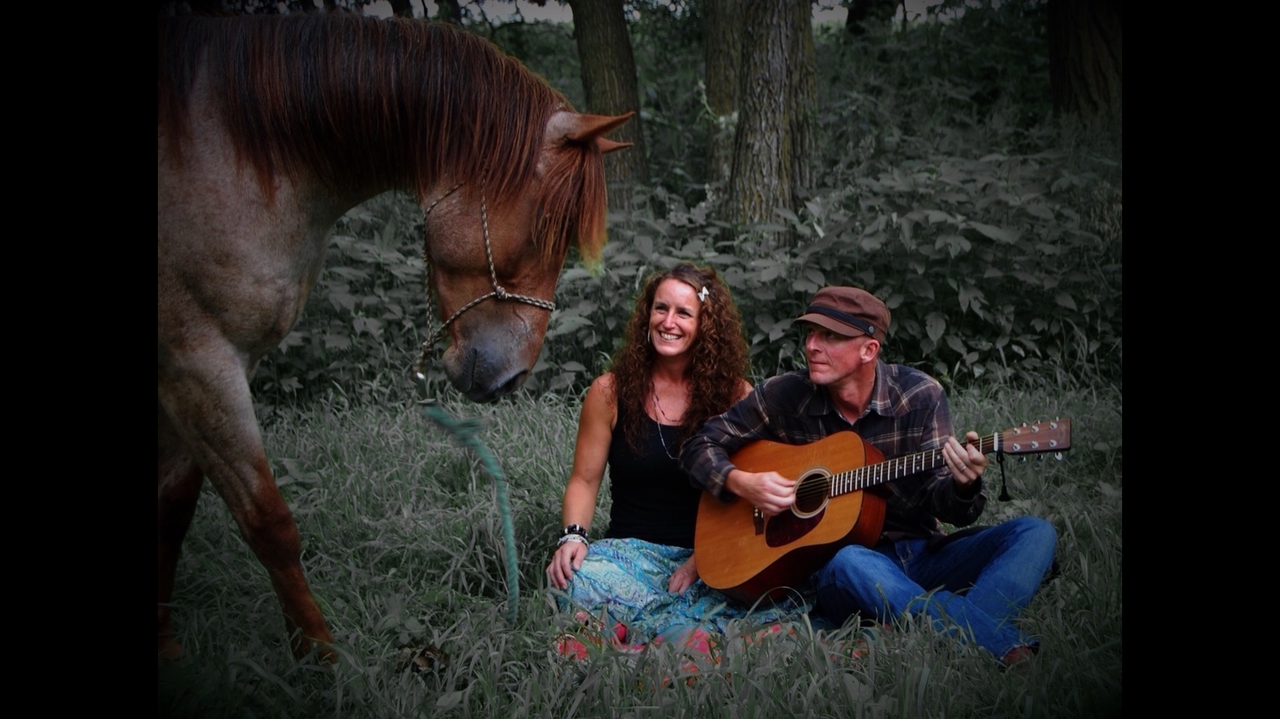 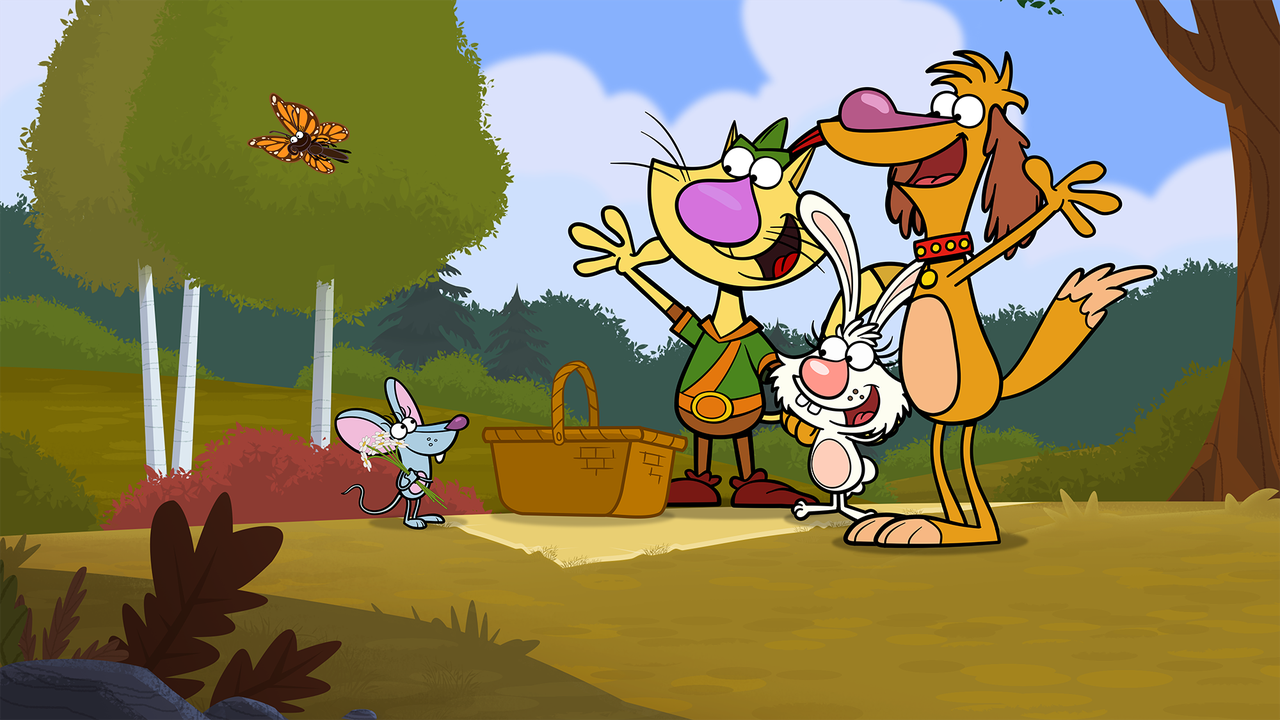