“All the artists are enrolled members of federally recognized tribes, as well as myself,” says curator Ashley Pourier. However, she adds, “their work doesn’t fit the acceptation of what ‘artwork produced by Native Americans’ should look like.”

“Their personal aesthetics and motivations are what draws me to them.”

Four is the first in an ongoing series of exhibitions at SDPB’s Black Hills Bureau. The idea is to make the Black Hills Bureau a hub where ideas and cultures converge, a place where people come together — in person or via multiple media platforms — to inspire or be inspired. 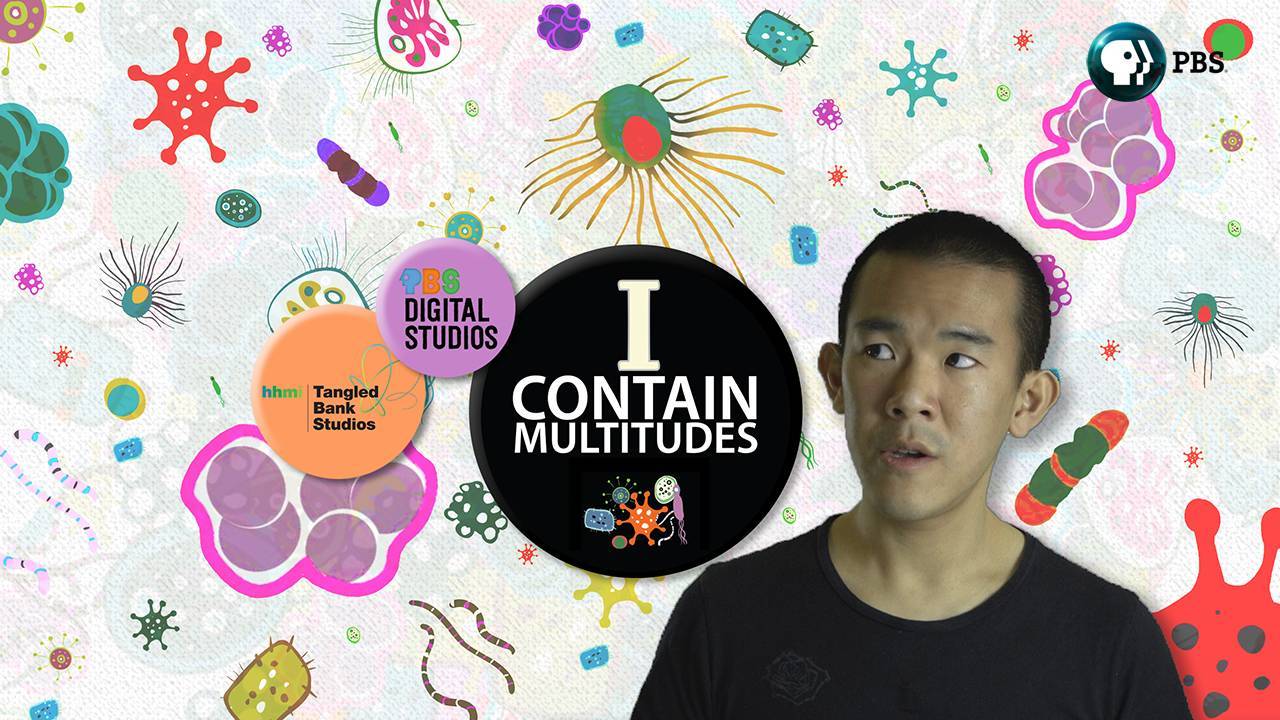 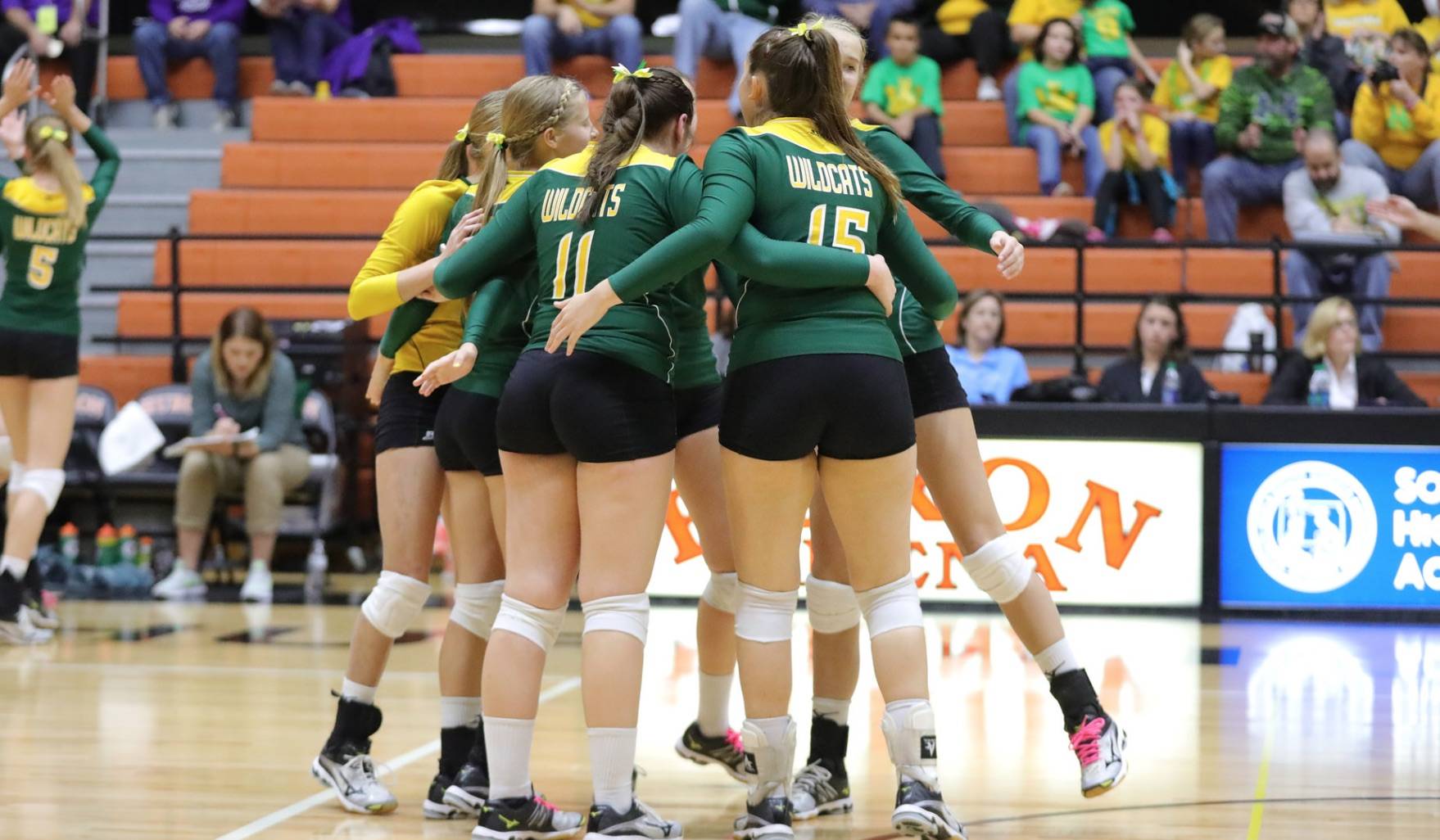