SDPB Debuts "Where Do We Go From Here?" Series at Black Hills Bureau

In an age when we seem to be surrounded by complicated and contentious issues, too often we’re resigned to agree-to-disagree. Or, should we try again? Can we discuss issues, listen to various points of view, and ask... “so, where do we go from here?”

SDPB invites you to participate in a monthly get-together at the SDPB Black Hills Bureau to share thoughts on big questions of local and national concern.  Where Do We Go From Here is a moderated conversation by host Chuck Parkinson. He is a native of western South Dakota, and after a career in several congressional and committee offices in Washington DC, Chuck and his wife Suzanne returned to Rapid City. Having observed national political polarization close-up, Chuck remains active in public issues, advocating for open discussion and transparency. He adds, “Civil and honest discussion AND listening, promotes understanding and opens the door to move forward.”

Where Do We Go From Here is a monthly presentation of SDPB from the Black Hills Bureau at 415 Main in Rapid City. The topic or issue of public interest is presented to guest experts for various viewpoints, and is followed by the question, “Where do we go from here”? The goal is open discussion and workable solutions. The program is scheduled over the noon hour generally on the third Wednesday of the month and will include opinion leaders and other guests along with audience questions and input. Each program is live webcast via sdpb.org and available on demand. You’re invited to attend, bring a brown bag lunch, bring your thoughts, share, and learn.

Chuck Parkinson, a native of Kadoka, is a graduate of the University of South Dakota and an U.S. Army veteran, who worked nearly 30 years in Washington, DC for the U.S. House of Representatives and the U.S. Senate.  He began his career on the staff or Congressman Jim Abdnor (R-SD), served four years on the professional staff of the House Committee on Veterans Affairs and 17 years on the professional staffs of the House and Senate Committees on Appropriations.  He was also appointed by President Reagan and reappointed by George H.W. Bush to serve as the Associate Commissioner of the U.S. Customs Service.

Since returning home to South Dakota, he has served on several boards, including the Museum Alliance of Rapid City, Post 22 Baseball and Character Education.  He is currently working on several initiatives to find ways to encourage more civil discourse and voter participation. 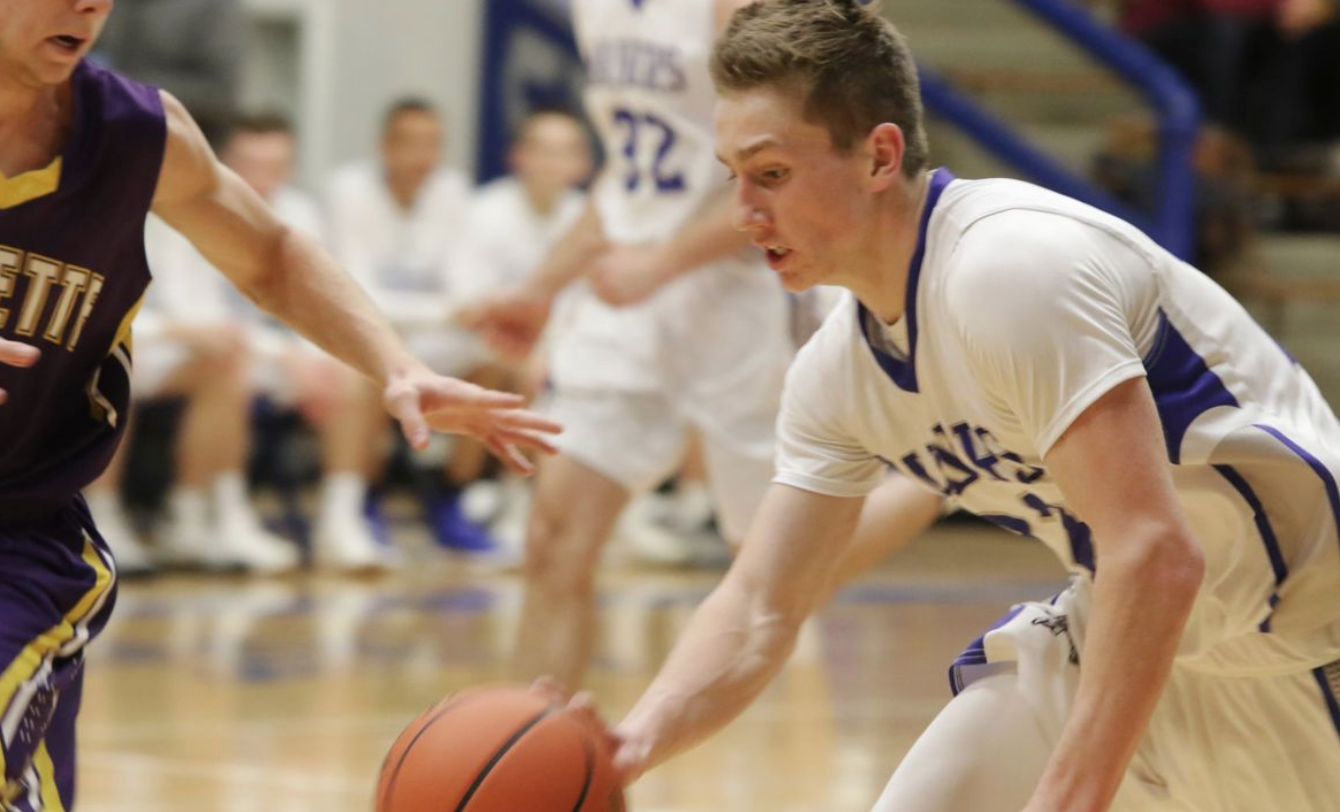 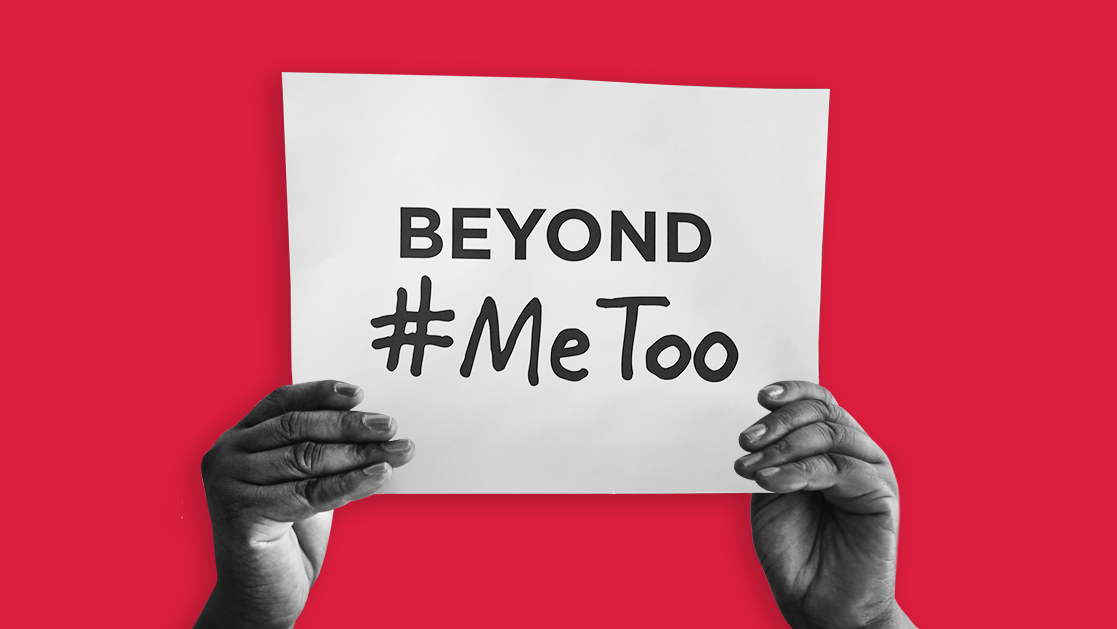