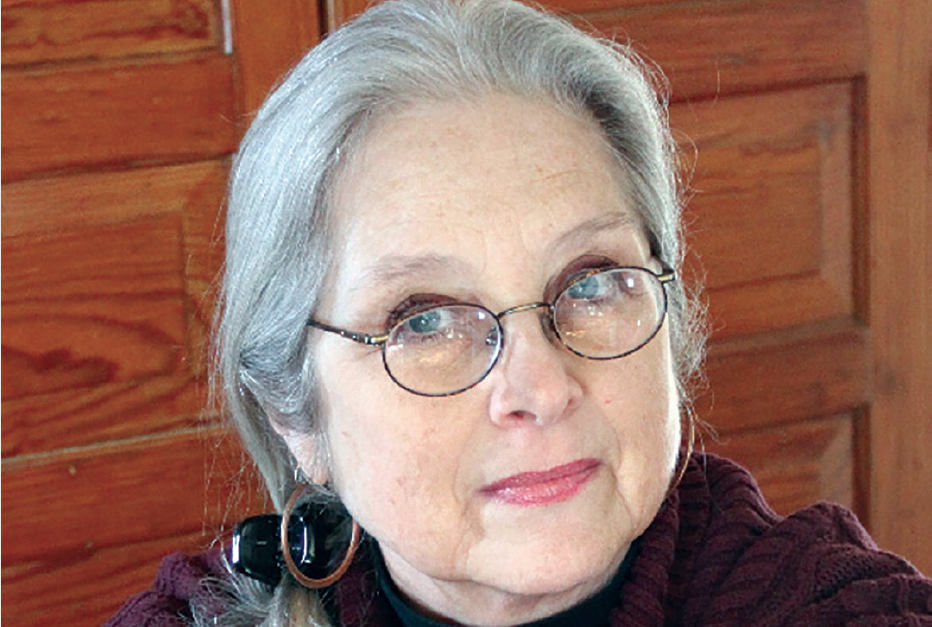 As a South Dakota high schooler prepping for journalism school, I listened deeply whenever SDPB aired a Victoria Wicks story. A Wicks report exemplifies the trademarks of public radio journalism: tight and well-researched, while still evoking a sense of place. Little wonder Wicks has won numerous regional Edward R. Murrow Awards. Wicks, who has a Master of Arts degree in English and has lived most of her life in South Dakota, offers insights into her work as a freelancer with SDPB Radio News.

Katy Beem: What is the story-generating process for you as a contractor?

Victoria Wicks: “I find stories that interest me and pitch them to Director of Radio Cara Hetland and SDPB News’ Gary Ellenbolt. Most of the time they say yes, so that's gratifying. My areas of interest are varied, but of paramount importance are environmental issues. Rapidly increasing global populations demand more of Earth’s resources, such as clean water and clean air, at the same time that developing countries want equal access to electrical power, transportation, and technology. Fairness demands that everyone should have these services but expanding them stresses and pollutes natural resources and contributes even more greenhouse gases to the atmosphere.”

KB:Do you have a beat, so to speak? And what is most challenging or rewarding about reporting on those stories?

VW: “I've been a feminist since I was in elementary school (seriously), and so I value opportunities to report on women’s fights for equality in the workplace, elected offices, and societal institutions. In the past few years, women have emerged as a force to be reckoned with. And it is especially amazing to see, across the United States and the planet, the rapid strides now made by women of diverse races and spiritual beliefs.

“In the early 1970s I started a new awareness after reading books by Vine Deloria, Jr., and other Native writers. Although I could live a couple more lifetimes and still not know what I should know about indigenous people’s history, spirituality, and traditions, I have had the honor to learn from the best in my many interviews with educators, scholars, lawyers, counselors, authors, activists, and leaders from the Oceti Sakowin.

“Civil rights and environmental issues often end up in the courts, and when that happens, I find myself on familiar ground. I can’t cover all the interesting court cases that take place around the state, but when they end up in appeals before the South Dakota Supreme Court, the Eighth Circuit Court of Appeals, or the U.S. Supreme Court, I cover as many as I can. With online access, I can read briefs and record oral arguments, bringing the voices of justices, judges and lawyers to listeners in South Dakota without leaving my home office. As frustrating as the Internet can be, with far too much unreliable information, it is a boon for reporters who know where to look for solid sources and public information.”

KB: What are some of your favorite stories?

VW: “Over the past eleven years with SDPB, I’ve probably written more than a thousand stories. My favorite is and always will be the story of Esther Hafner, a 94-year-old Alzheimer’s patient from Conde who played honky-tonk piano without missing a note. Other standouts include separate interviews with the actor Stephen Tobolowsky and the particle physicist Luke Corwin about the intersection and dichotomy of faith and reason, and coverage of an atheist’s offer to find (for a small fee) loving homes for the left-behind pets of Christians after the Rapture. (All Dogs, it seems, do not Go to Heaven.)

“Some stories have been part of my life for years. When individual tribal members signed on to a class action suit to get payouts from money set aside by Congress as restitution for the theft of the Black Hills, I waited more than a year to learn the federal judge’s decision. I covered an Indian Child Welfare Act lawsuit from 2013 to 2018. And I’ve been covering the Keystone XL pipeline battle since September 2011, when the U.S. State Department held hearings in Pierre.”

KB: You’ve won several regional Edward R. Murrow awards for your reports. What is the significance of those awards to you?

VW: “I’ve been a print journalist in the past and have never before entered my coverage for contests. I have feared doing so would change my approach to a story, that I would ‘write for the award,’ trying to wring emotion out of the reader or project more drama than the story merits, rather than portraying a situation honestly and fairly. But a few years ago, I decided to start putting my work out there. I don’t believe doing so has affected my writing; I tend not to think about awards until the deadline nears and I go through my year’s stories and realize a couple of them might be contenders.”

Reports from Victoria Wicks can be heard on SDPB Radio’s Morning Edition, In the Moment, All Things Considered and at listen.SDPB.org/news. Her recent past stories can be found at Listen.SDPB.org/people/victoria-wicks, and listeners can follow her on Twitter @vee_wicks.

You can support the work of Victoria Wicks and SDPB Radio News at SDPB.org/donate. 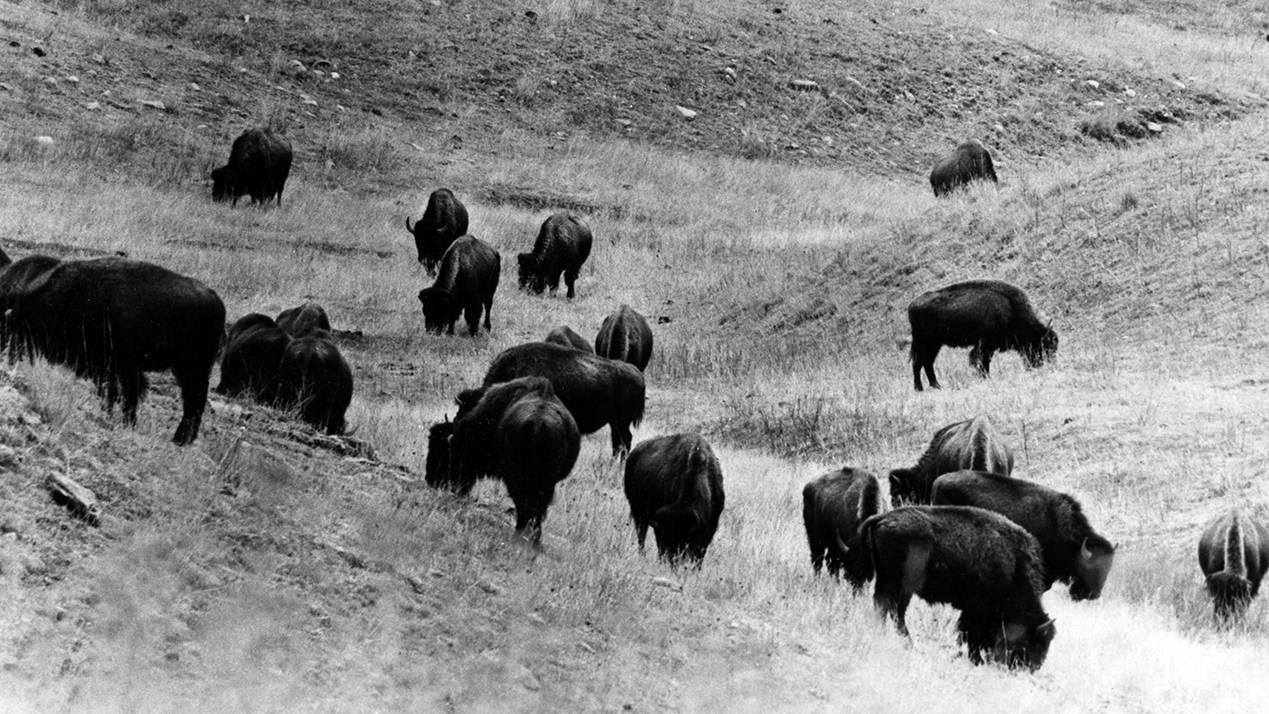 previous Post
Images of the Past
Animals of Custer State Park
by brian gevik
•
next Post
Learn
Does It Matter Where You Go To College?
by laura dimock
•
next Post 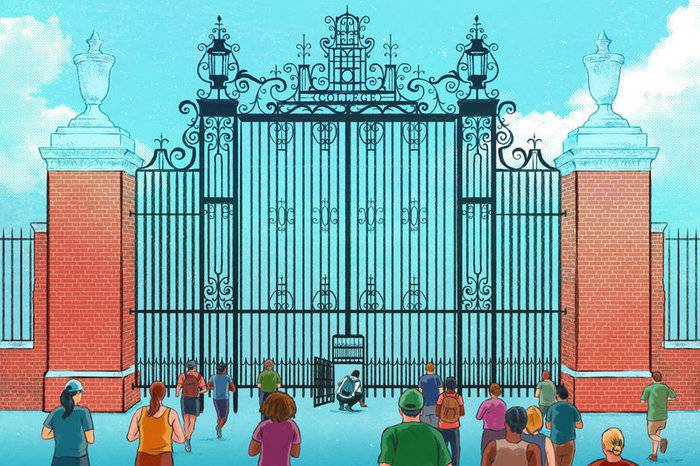