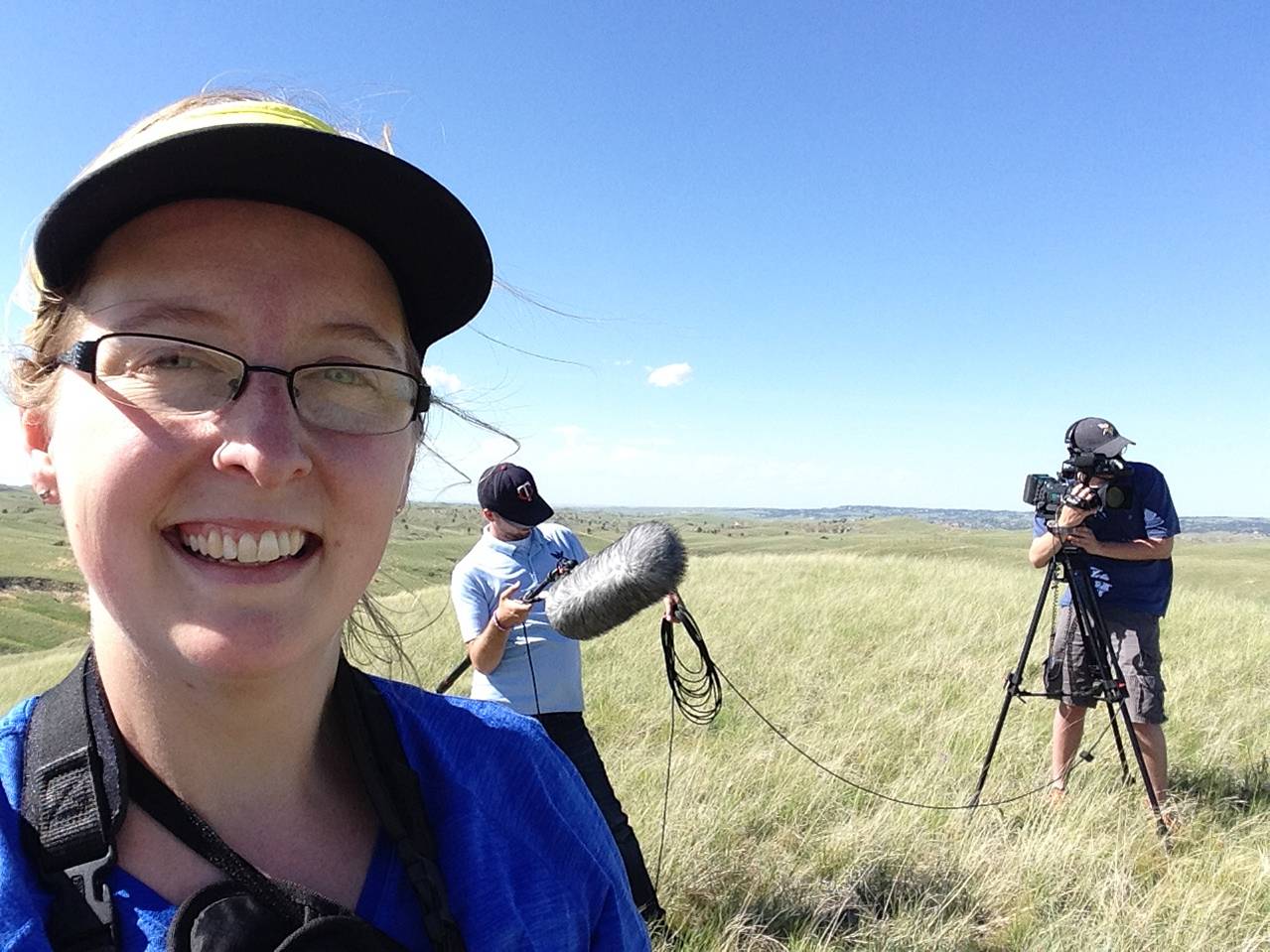 SDPB is pleased to announce Melissa Hamersma Sievers has been promoted to producer in SDPB’s television department. Melissa started with SDPB 16 years ago as a college intern studying mass communications and graphic design at Sioux City’s Morningside College. Since then, she’s lent a creative hand in countless SDPB projects, including numerous Dakota Life segments, collaborating on several SDPB documentaries, and most recently, envisioning, designing and producing the Savor Dakota food and cooking series.

Sievers will take over production of Dakota Life and continue her work producing Savor Dakota as a digital series, as well as produce on-air TV fundraising. “My love for telling stories began in high school,” says Melissa. “I enjoyed researching for speech contests. I grew up listening to NPR with my parents in the car.” Melissa looks forward to continuing to tell stories from her home state, where she lives with her farmer-husband Nick and their two children, Owen and Isaac. “I’ve enjoyed traveling around South Dakota and meeting a wide variety of folks,” says Melissa. “Dakota Life excites me because we feature a diverse group of people who are passionate about many different things. I produced a story about the state and national plowing competition being held near Beresford a couple of years ago. The notion of making dirt work competitive had not occurred to me, but there is a crowd who totally ‘dig’ it. Pun intended!” 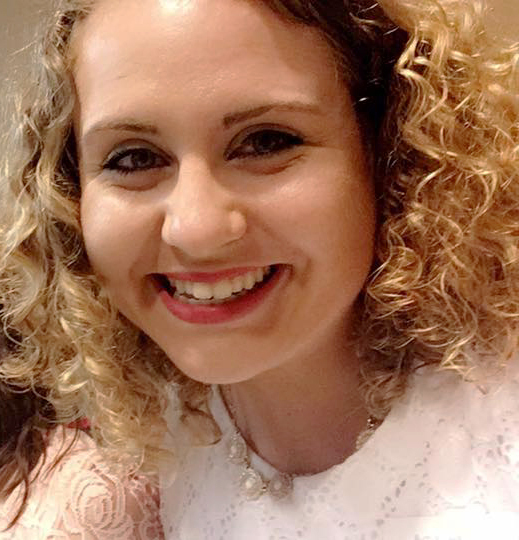 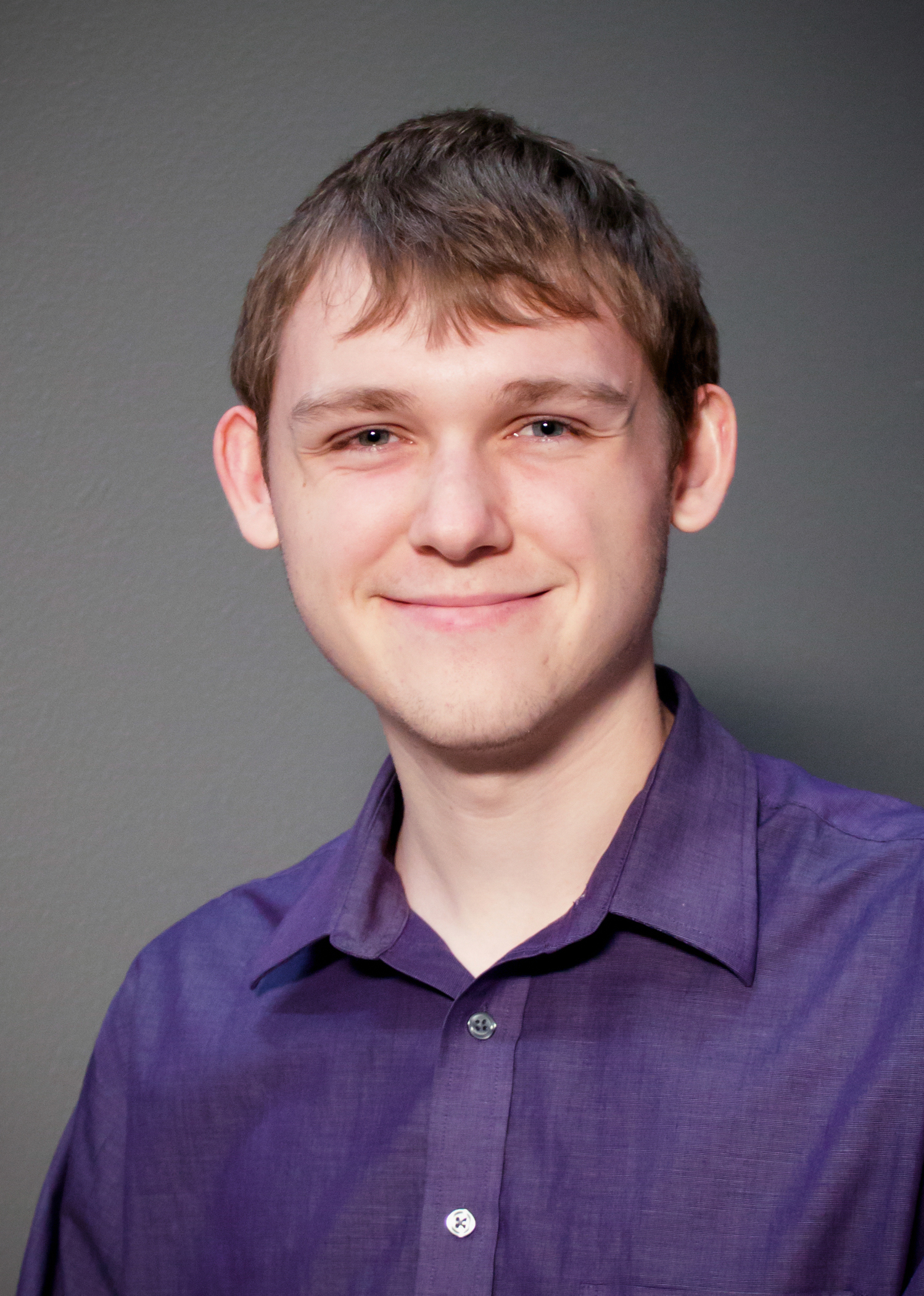 Walking in Melissa’s footsteps, former SDPB marketing intern Krystal Schoenbauer and former SDPB Radio intern Levi Gutz have been hired as videographers with SDPB-TV. Both Schoenbauer and Gutz are graduates of the University of South Dakota’s Media & Journalism program and have already been shooting video in the field for Dakota Life, Focus, and digital shorts, as well as helping to broadcast the state legislature and state high school activities. Both live in Vermillion. 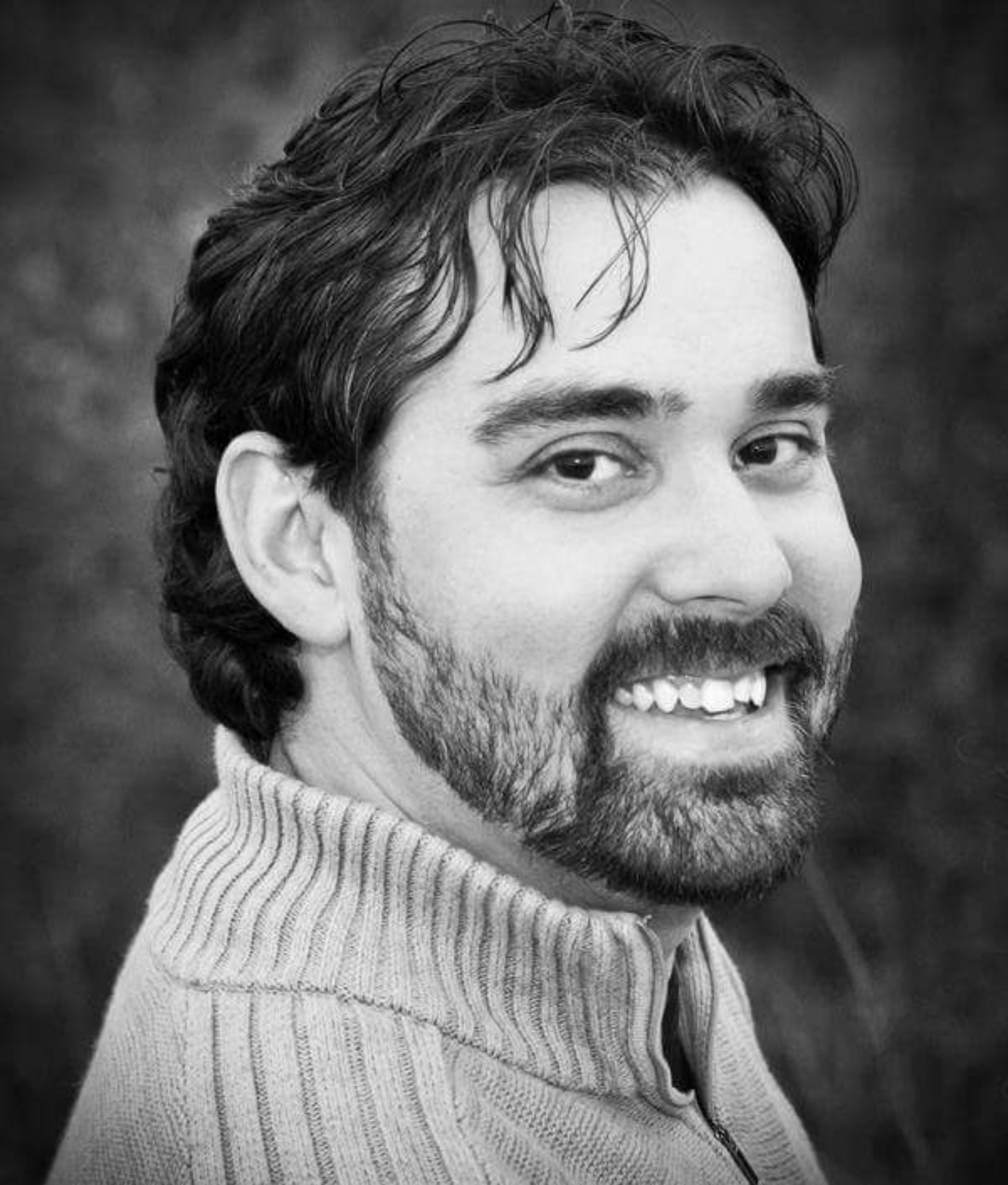 And we welcome new promotion producer Aaron Siders, who fills the position opened by the retirement of Emmy award-winning Dave Foote. A graduate of Iowa State University, Aaron brings 13 years of experience in television, radio and print, including KMEG/KPTH. Aaron and his wife, Tess, live in Sioux City. 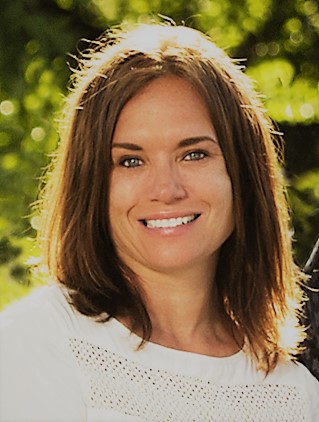 We also welcome Kristi Dorn to the Friends of SDPB team. Kristi’s background is in project management, most recently with Media One and Sanford Health. Kristi will lead efforts on the SDPB Sound Vision fundraising campaign. 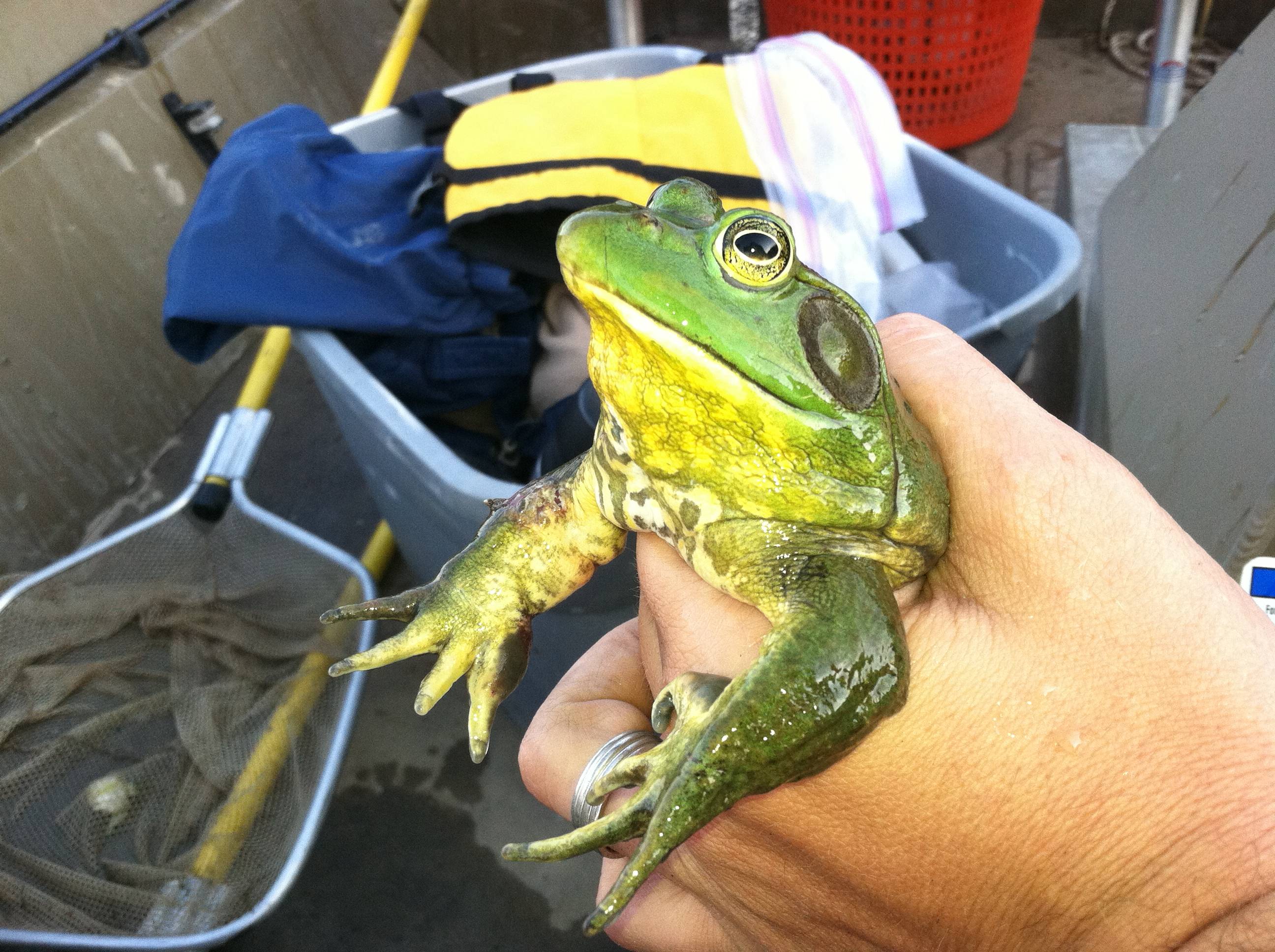 previous Post
Living
Absolutely Fabulous Frogs
by katy beem
•
next Post
Learn
How To Raise A Human: The Perils Of Pushing Too Hard
by samantha dlugosh
•
next Post 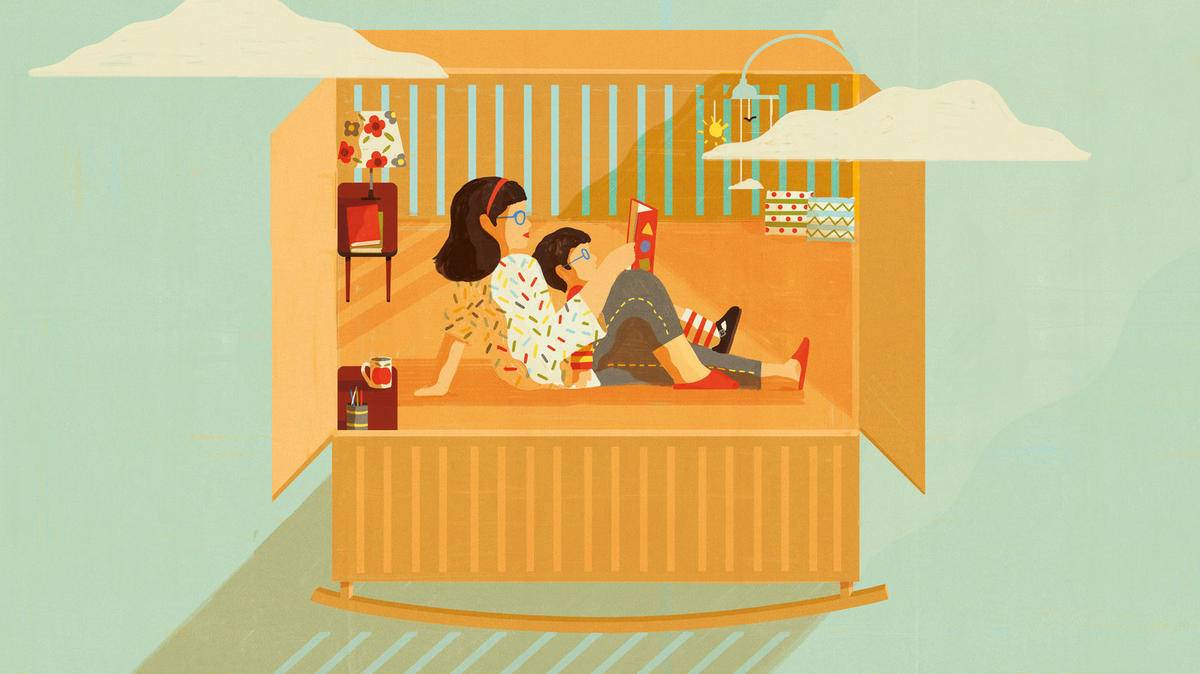