Sunday Nights are a Masterpiece

In 1686, 18-year-old Nella Oortman (Anya Taylor-Joy, Split, The Witch) arrives in Amsterdam to meet her wealthy merchant husband Johannes Brandt (Alex Hassell, Genius: Picasso). Johannes presents her with a wedding gift: a cabinet that is a miniature replica of their home, to be furnished by an elusive Miniaturist, whose tiny creations mirror what is happening within the house in unexpected ways and seem to be predicting and unraveling the future with unsettling precision.

As Nella begins to uncover the secrets of the Brandt household she realizes the escalating dangers that await them all. Does the Miniaturist hold their fate in her hands? And will she be the key to their salvation or the architect of their downfall? 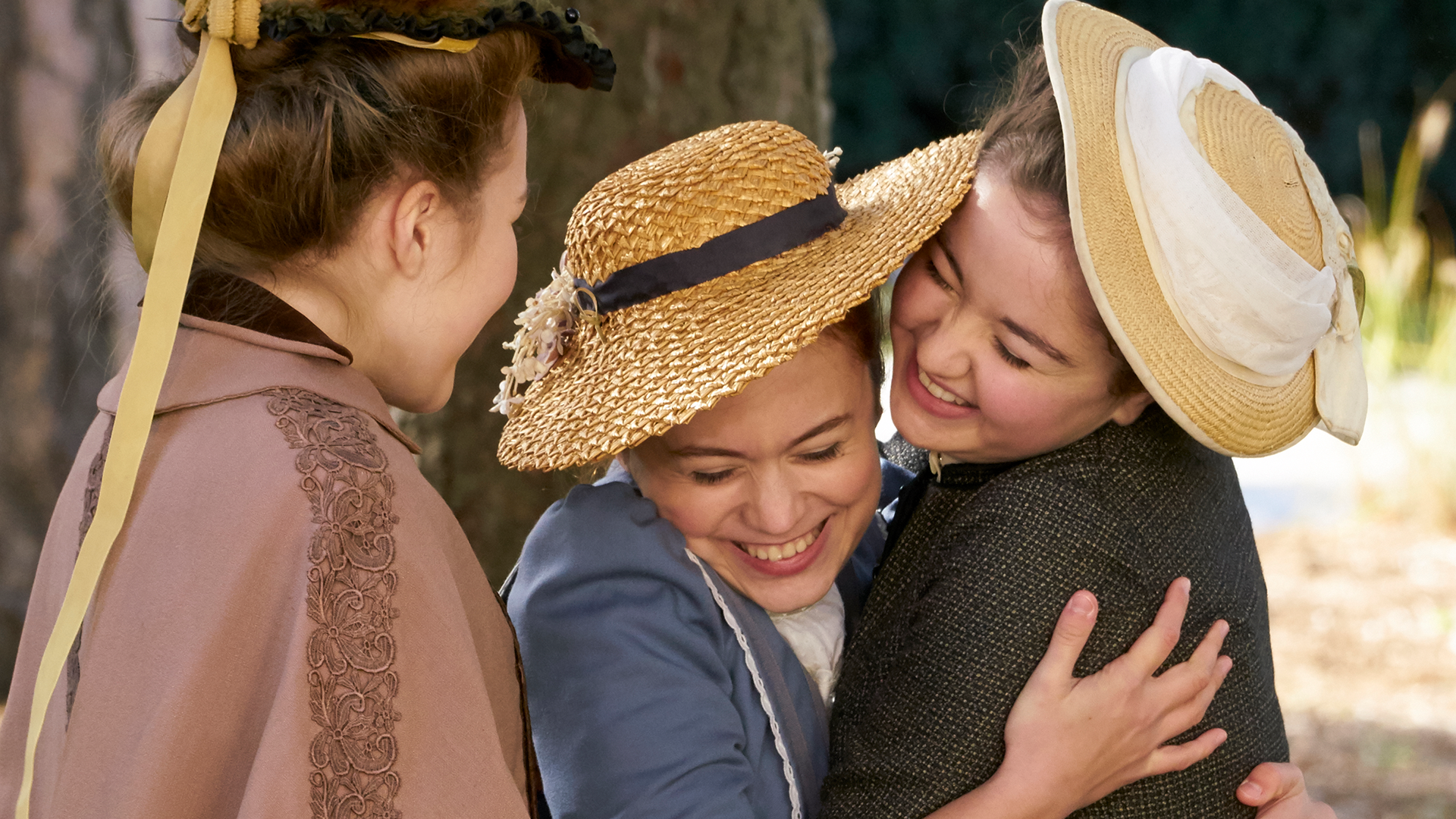 Based on the beloved L. M. Montgomery’s Anne of Green Gables novels. All grown up, Anne Shirley moves to Charlottetown and is overwhelmed by her new surroundings, difficult classes at teacher’s college and a deepening relationship with Gilbert Blythe. Back at home, Matthew and Marilla face emptiness. Will Anne, overwhelmed by competition - especially from Gilbert - find that the dark cloud over her life does have a silver lining? 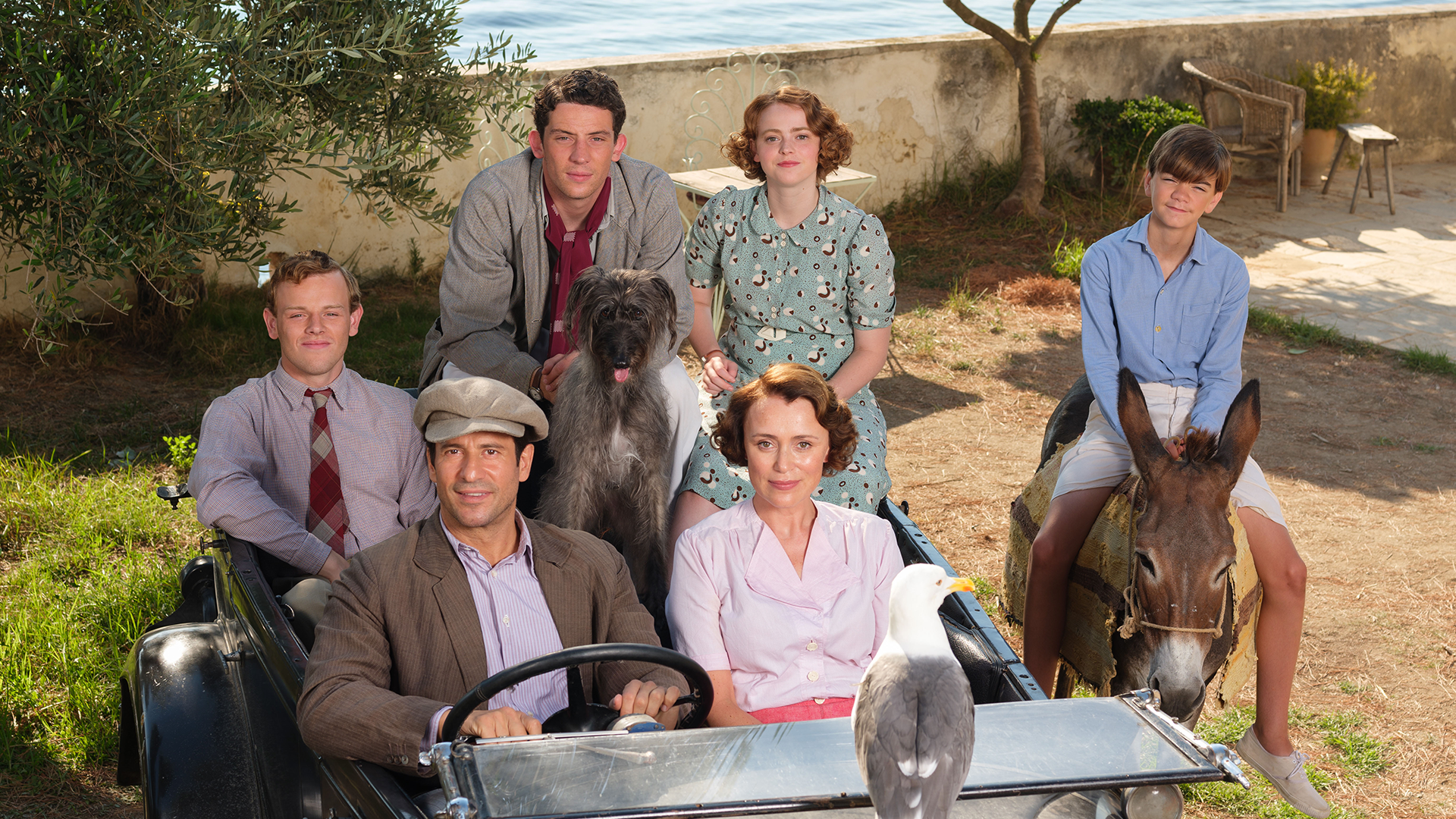 The Durrells in Corfu - Season 3 Premiere

Keeley Hawes (Upstairs Downstairs) stars as an intrepid widow who decamps from dreary England to a sun-dappled Greek island with her four recalcitrant children. In this wry dramedy adapted from Gerald Durrell’s memoir My Family and Other Animals, alongside Hawes’ matriarch Louisa Durrell are eldest son, Larry, a budding writer on his way to becoming the famous novelist Lawrence Durrell; son number two, Leslie, an impulsive firearms enthusiast; daughter Margo, sixteen and man-crazy, and eleven-year-old Gerry who only has eyes for wildlife and grew up to be a world-renowned naturalist. 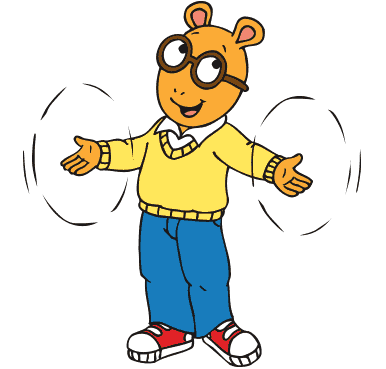 previous Post
Learn
Arthur Workout Time
by samantha dlugosh
•
next Post
On the Other Hand
Opposing abortion: Sutton's style gentle, Noem's anything but
by kevin woster
•
next Post