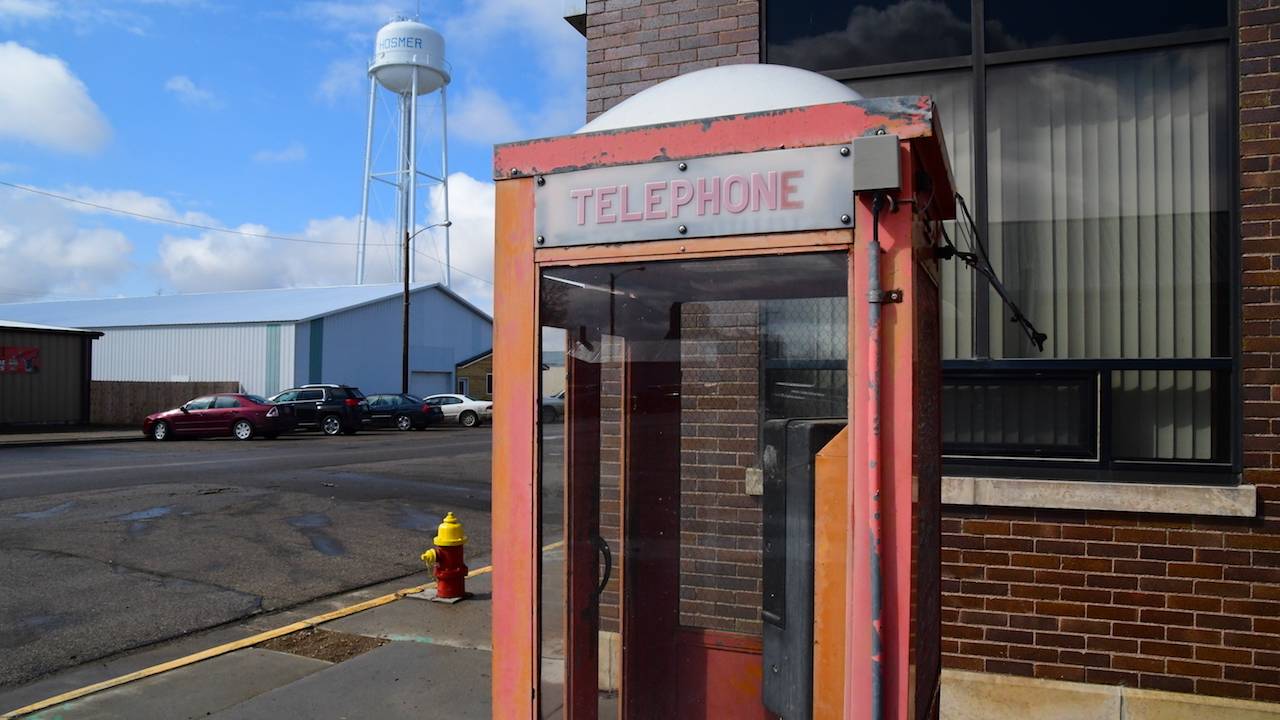 When the late Frank Gisi of Hosmer started working for Valley Telecommunications (Valley Telco) in the 1960s, rural customers were still using party-line service, and collecting coins from the Hosmer phone booth was a regular part of the job. Now, with one press of a button, you can ask your phone to dictate directions to Hosmer.

Gisi worked for Valley Telco for nearly forty years, servicing phones in the Hosmer and Long Lake areas, until he retired in 2002. Marlene Gisi says servicing pay phones was a “very small part” of what her late husband did as a rural area telephone man, but he was dedicated to preserving this small piece of communications history for Hosmer.

“He was born and raised here in town, and he was kind of into history," says Gisi, "and he just thought it was like a landmark almost.”

“Every once in a while, people would come by and want to buy it, and he vigorously did not want that to happen, and kind of lobbied the people at Valley Telco about it. He just thought it was kind of a neat antique for our small town here.”

“Frankie was instrumental in keeping that in place,” says Todd Hieb, Outside Plant Manager at Valley Telco. “It was one of the last ones in service in the upper South Dakota area.”

Hieb says the phone booth, which was connected in New Year's Day of 1959, was disconnected in 2015 when Valley Telco brought fiber optic lines to Hosmer.

“We were going to remove it, and some people in the community wanted to see it stay.” People around town recall the occasional caller until the wires were disconnected a few years ago. There's no dial tone for now, just ghosts of conversations from the analog past.

The booth could use some rust removal and a fresh coat of paint. Hieb says he’s not sure if there’s a maintenance plan for it, since it’s not operational, but plans to bring it up at Valley Telco. Who knows, maybe one day an illumined dome will light the way for someone with a quarter and something to say. 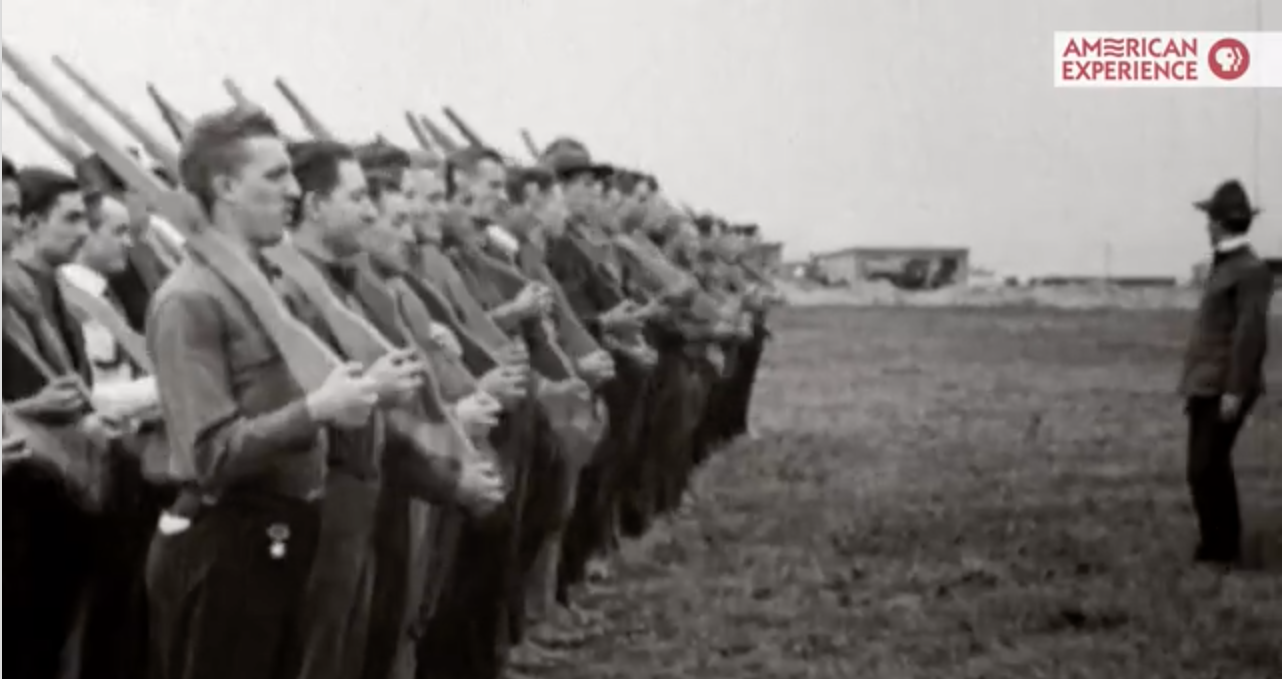 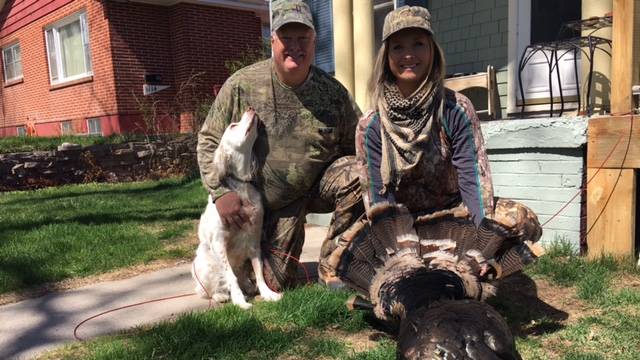