"The Music Man" Takes the Stage at Schmeckfest

This year’s Schmeckfest musical production of The Music Man debuted last weekend to packed houses and standing ovations. Since 1959, the annual Schmeckfest has celebrated the food and cultures of the Mennonite groups — Swiss, Low Germans and Hutters — that settled in the Freeman area. This year marks the 50th anniversary of the Schmeckfest musical.

Tim Waltner, Contributing Editor and longtime publisher of the Freeman Courier directs this year’s production. This will be Waltner’s ninth Schmeckfest production as director, and the 41st he’s been involved in.

“I think [The Music Man] is a great choice,” says Waltner. “It’s been staged twice before, and it was very popular, so it’s kind of a throwback to a show that’s been well-received in the past.”

The musical, written and scored by Mason City, Iowa native Meredith Willson, was a Broadway hit in the 1950s and 60s. The story, set in the fictional town of River City, Iowa in 1912, centers around a grifter named Harry Hill, who sells himself as a band organizer and music teacher in a scheme to hock some instruments and skip town. You’ll have to watch to see if Hill’s selfishness or the townspeople’s “Iowa nice” win the day.

“[The Music Man] resonates very well with small towns,” says Waltner. "In this particular production, we have a lot of families involved. We have several where everybody in the entire family is on stage together. It really is family-friendly, both in terms of the performance, but also as far as the company, which I’m thrilled to see. We have a kid who turned six during our production, then we’ve got senior citizens on stage. We’ve got the full gamut. It really does tell a community story in the context of a community experience.”

“In addition to a company of close to 60 actors, we’ve got almost that many people working behind the scenes with costumes, sets, make-up, sound, lights and props. And it’s just a remarkable collaborative experience where people with many different skills and different talents are able to come together and do that. And that includes a 12-piece pit orchestra that’s just outstanding. It’s a great opportunity for people who have an interest in the arts, whether it’s dancing or sewing costumes or building sets, to come together and rally around a project, and that collaborative spirit is one of the most heartwarming things about the experience.”

The first weekend was very well-received, with standing ovations both nights. Reserved seats for this Friday and Saturday night’s performances are sold out, but general admission tickets will be available at the door starting at 5pm.

You can enjoy the play after a big German supper Friday or Saturday night. Both days offer historic presentations, demonstrations in traditional crafts and culinary arts and more.You can check out the schedule of events at www.schmeckfest.com. 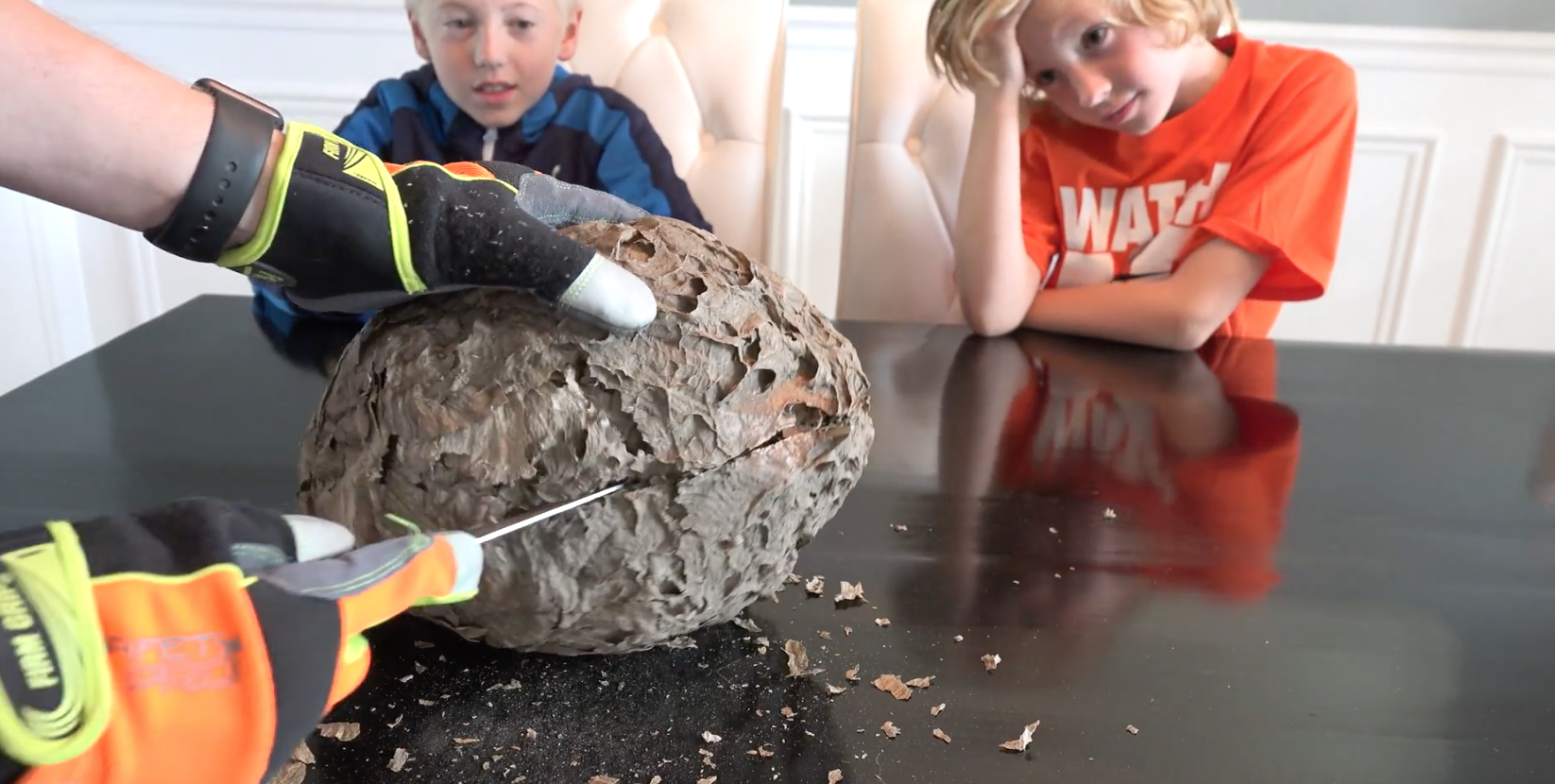 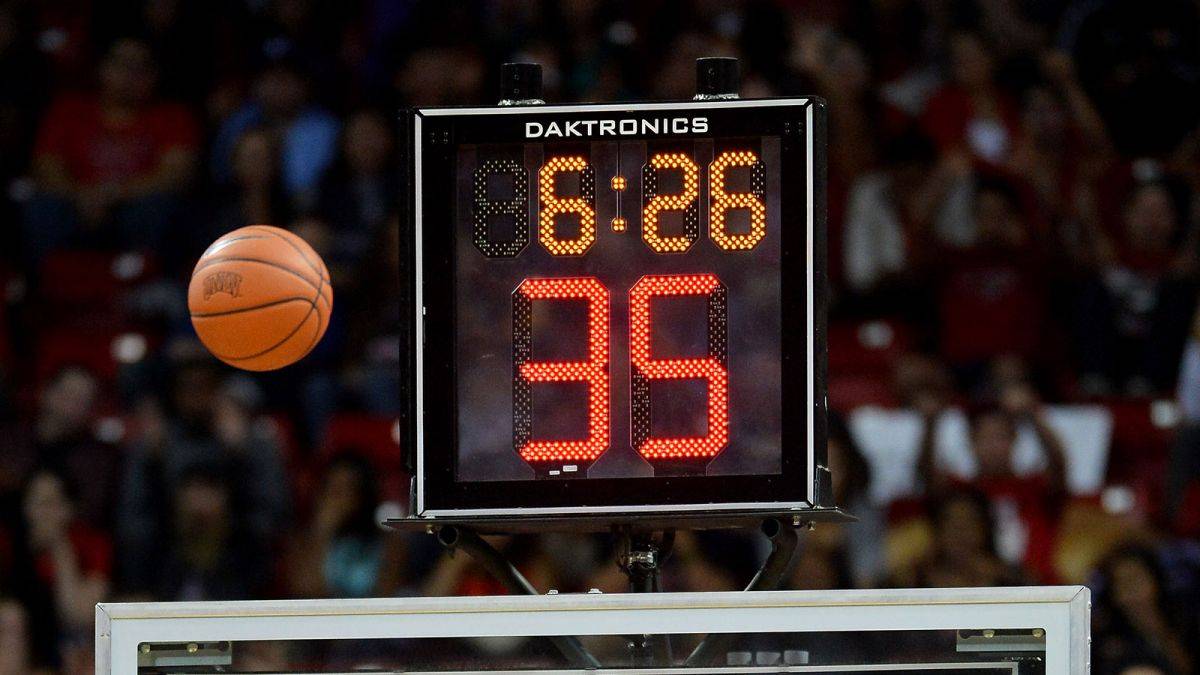