"The River So Shallow we Struck the Sand Bars"

"Thursday 1st November 1804. a clear & [illegible] morning the wind high from the N. W., cool at 3 oClock P. M. we Set off to return a Short distance down the River in order to find a Good place for winters quarters. the wind abated. But the River So Shallow the [sic] we Struck the Sand bars." — The Definitive Journals of Lewis and Clark

The two stretches of river that together form the Missouri River National Recreation Area are the closest thing we have to the Big Muddy as the Lewis and Clark expedition encountered it in 1804. By the time George Catlin followed their route to record scenes of nature and Native American life along the river in 1832, change was already imminent.

In 1869, the Hannibal & St. Joseph Railroad built the first bridge across North America’s longest river at Kansas City. Other crossings would quickly follow. The railroads would bring rushes of migrants that would alter the lands they inhabited, and the river itself.

In 1940, the US Army Corps of Engineers completed the first major dam prescribed as part of the Missouri River Basin Project — Fort Peck in Montana.

By the time Gavins Point was completed, one third of the river would be transformed into man-made lakes. The 59 miles of river south of Gavins Point now comprise the longest section of the Missouri River in something like its natural state — as well as the larger of the two sections of the Missouri National Recreation Area — and form the bulk of the route for the annual South Dakota Kayak Challenge (SDKC).

Paddlers don’t encounter grizzly bears or bison as Catlin — and many indigenous people before him — did in his travels on the river.

These miles do present the River as close to its pristine, unmanaged state as we can find it though, with all of its beauty, hazards and challenges. Un-channelized, the river here is wide and shallow enough at points to imagine a massive buffalo crossing, as Catlin witnessed: “When we came in sight, we were actually terrified at the immense numbers that were streaming down the green hills on one side of the river, and galloping up and over the bluffs on the other. The river was filled, and in parts blackened, with their heads and horns, as they were swimming about... furiously hooking and climbing on to each other.”

That sight is gone but the sand bars that slowed Lewis and Clark can still be a drag on your finish time. Sand bars, wind, fatigue, the occasional flying carp-slap, and river debris — above or just below the surface — are probably challenge enough for today’s paddler, including your correspondent, who paddled the SDKC this past Saturday.

I witnessed islands thriving with piping plover, a bald eagle scanning the surface from a driftwood perch and great blue herons on the hunt. For a little while after the starting guns at Yankton’s Riverside Park, I could see just about all of the 172 other paddlers on the river — this year was the biggest SDKC so far — but would soon find myself in sparser company near the back of the pack of first day finishers. Storms had been forecast, but there was no thunder or lightning, just some cooling rains and clouds.

Two friends — Steven Dahlmeier and Jarett Bies — both members of the the South Dakota Canoe and Kayak Association — put on the first SDKC in 2010 with 80 racers. Flooding caused by record snowfall in Montana forced them to cancel in 2011, but the SDKC has been held yearly since, and steadily brings in more racers and adventurers from around South Dakota, the Midwest and beyond, even as far as Canada — introducing paddlers to a stretch of river with some of the obstacles, and much of the natural beauty, that Lewis and Clark encountered.

“What’s great about the event is we attract a lot of people that are doing it for the adventure,” says Jarett Bies. “They’ve never paddled on the river. They’ve never paddled 72 miles. They’re looking to take on something bigger than what they’ve done before. And we also have people that are coming here to either set a record or to win it. It’s a big tent event. It attracts both ends of the spectrum in terms of paddling capability and paddling experience.”

Bies was also happy to introduce paddlers to a natural stretch of river, and lesser-known national park, during the Park Service’s centennial year. “We’re excited about that and to be able to really celebrate this beautiful stretch of the waterway. Racers will really notice that difference because it is a wild stretch of water, not unlike the rivers were before the dams came in. So they’ll see a part of the river that in a lot of places doesn’t exist anymore. They’ll really experience a completely different river because it’s so much wider and so much more wild with the sandbars, the wind, and the bluffs here.”

The Challenge is an endurance test, but one that you don’t have to be an athlete, or have the best gear, to complete. I saw many shapes and sizes of paddler, canoe and kayak on the river. Most of us finished. For my part, I came face to face with my own paddling deficiencies, like my inability to paddle in a straight line. But time spent on the river is a digression from the straight life anyway. It won’t get you a Bentley.

It’s a chance to answer, as John Myers O’Hara wrote in “Atavism,” when:

Voices of solitude call,
Whisper of sedge and stream;
Loosen the fetters that gall.
Back to the primal scheme.

On the river, blistered hands and aching shoulders and backs remind you that nature’s beauty is brutal. Life on the river is harsh when an eagle talon punches a hole through your lateral line and spirits you away for a snack.

To finish, you learn to put away your frustrations with your own lack of skills or concerns about your skiff’s relative seaworthiness, and let the fire in your metacarpals go to wherever a gizzard shad mother sends her fears for her young. As you grind away, the pain and anxiety dulls down to a murmur beneath the surface. Unless you’re stuck on a sandbar, then it all comes back — the Challenge can be a Pavlov’s crash course in how to read the river.

As long as you haven’t, as Meriwether Lewis might say, Struck the Sand bars, the pain eventually becomes one with the big ache of animal existence and you reach a kind of union between your own aims and those of the river.

You see the bald eagle perched over there on the knotty cottonwood drift through a different kind of lens, and realize that this moment will not ever translate to a screensaver, and that its very resistance to coffee table capture is a permanence all its own.

The end-zone green of the Siouxland Veterans Memorial Bridge also looks pretty good after the 71st mile. The final adventurer paddled into the finish line around 10am on Sunday, the second day of the Challenge, after a night spent camping along the River. “Ceilings the lamp flicker cheered,” wrote O’Hara. “Barter for stars instead.” 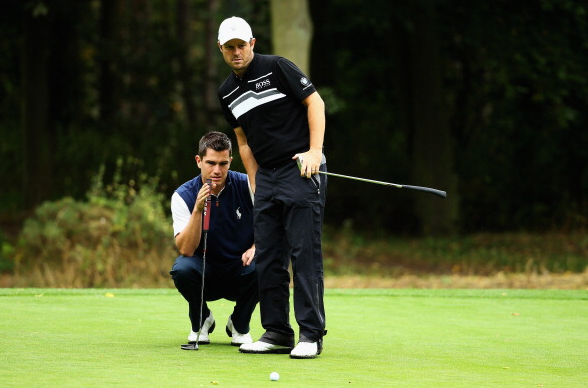 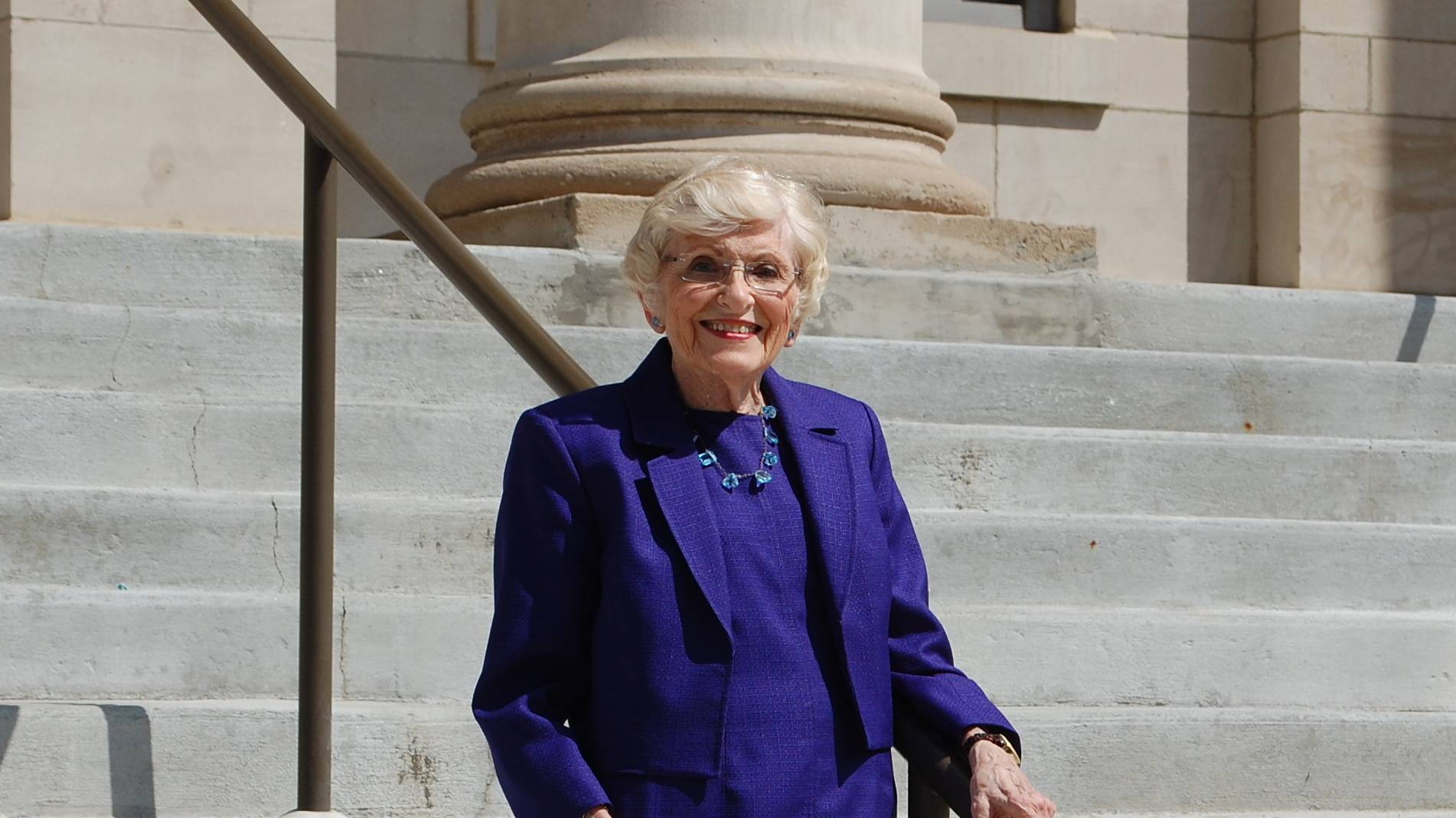