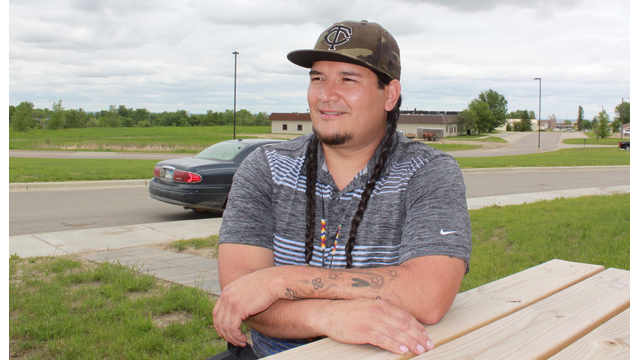 The Sisseton Wahpeton Oyate147th Annual Wacipi will be celebrated this coming fourth of July weekend. The historic festival is one of the longest-running annual cultural events within the 50 states. It takes a multi-generational determination to sustain that kind of longevity in the face of long odds, but the SWO has it. The traveler here finds communities that, while small, are as rich in culture as the lands they inhabit are in undulant fields of green. SDPB meets with a few of the many artists, teachers and artisans that make the Oyate a cultural powerhouse on the Plains in the weeks leading up to the Wacipi.

Mikey Peters is Director of Dakota Studies at Tiospa Zina Tribal School. He grew up on the Sisseton Wahpeton Oyate since the age of one. His family had been relocated to Los Angeles, but moved back. He learned the art of traditional song from his grandparents, other relatives and elders, and at the tribal school. In addition to developing curriculum to teach students Dakota language, he coaches varsity football. He also practices the art of traditional Dakota song, is a grass dancer, and makes drums from wood and animal hide.

SDPB heard from him in his own words about the importance of Dakota language for youth, Dakota honor songs, different methods of teaching and inspirations.

“To hear a new song from an elder is a treat for me — to hear a song that might have been sung when my grandpas were singers, living around here. So I really keep my ears open and try to do a proper thing, maybe give some tobacco, and I’ll have my little phone there and record that song, and I’ll go home and I’ll learn it. And I enjoy that experience of learning it, because you’ll learn stories about your own people and you hear old words in those songs that are being lost, and you can bring those words back.”

“My main focus in the songs I carry is for honoring reasons, to honor people and to help when people need to set up a drum and ask for an honor song. They’re meant to uplift someone who’s done something good. A lot of times in society today, we get so focused on the negative that we forget to acknowledge those that are doing positive things. And, in our culture, we’ve had these songs for probably thousands of years that are for that purpose. And that’s a good way for us to get stronger as a nation.”

On Using Dakota Language in Football

“We’re trying to find different places to utilize the language, so [kids] are not just learning it, and not being able to use it somewhere. So we’re trying to find other avenues we can go down for using the language, and football’s one of them, so we call all of our plays in Dakota language, and that’s really helping the kids find a purpose for it. I learned that from football teams in Hawaii that use Hawaiian language.

“Before the season starts I’ll tell them the story of the code talkers. That sticks in their minds cause I’ll tell them, how are these other teams going to catch you in four quarters when these other countries couldn’t catch it in ten years?”

On Hawaiians as Inspiration

“The Hawaiians are a pretty resilient people. They brought their language up from only 5 percent [first language native Hawaiian] speakers. I like to use them as role models, and think highly of them for that and think if they can do it we can do it, and use their proven methods here to better ourselves linguistically.”

On Language and Moving Forward

“We’ve been through a lot here. A lot of assimilation, a lot of being en-cultured into a foreign society that we weren’t used to. The Dakota people were colonized just over 100 years ago, and to be colonized is a traumatic experience for any people. It takes a long time to come out of a colonization, when you were so used to your own culture.

“So, we make it point to remind these kids that it’s no holds barred right now. There’s nothing holding us back from learning our songs, our dances, our stories, our culture. Matter of fact, Obama, the government… different people are all telling us how important it is that we start using these now to begin our identity. Those things were taken from us, but it’s our job to get them back, and there’s nothing holding us back.” 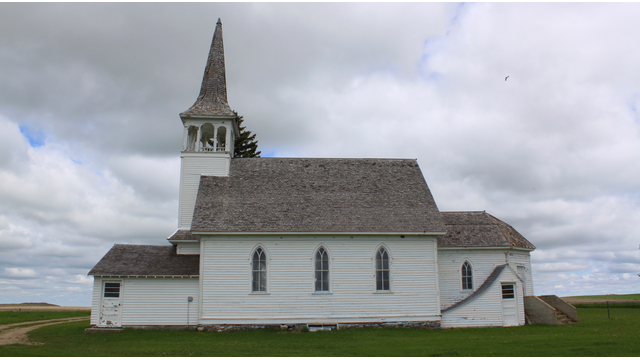 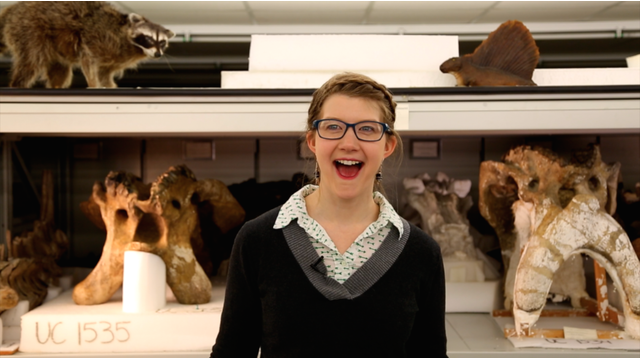