There are many types of artists in the world. Some of those artists become well known and make millions of dollars, others don’t. And some view art as nothing more than a hobby.

Paul Smith, who died nearly eight years ago, suffered from severe spastic cerebral palsy for most of his life. Because of his condition, Smith wasn’t able to go to school. The Philadelphia native also wasn’t able to eat, dress, or take a bath by himself.

At 15-years old, Smith began creating pictures using nothing more than a typewriter. He would use one hand to press a key and the other hand to steady his typing hand.

Those closest to Smith say his pictures were amazing, but that the artist himself was even more inspiring.

Smith stopped creating artwork in 2004 and in 2007 he passed away. Even though he never published any of his artwork, much of it has been collected and put into books.

To see more artwork from Paul Smith and to learn more about his story, click here. 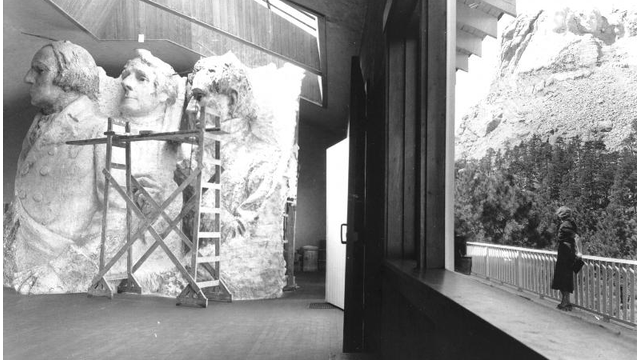 previous Post
Images of the Past
Mount Rushmore Models - 1927-1941
by brian gevik
•
next Post
News
The Draft: The History of America's Draft
by pbs
•
next Post 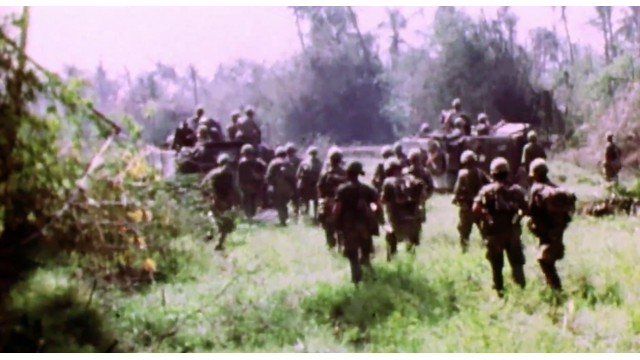