One of SDPB's next big projects is our upcoming documentary, Vanished South Dakota: Towns of Yesterday, which will tell the stories of some of the towns that have nearly disappeared from the map in our state.

A big part of this project is our creation of a detailed map of the towns we are focusing on. Not only do we wish to use such a map internally, but we hope to create an archival quality print of the map for those great folks who help support this program to hang on their wall. What has made a seemingly simple project more difficult has been that no single existing map has all of these lost towns already on it! Some of the earliest towns we are researching, such as Texas Town, disappeared when railroad tracks were laid; whereas others disappeared when those same rail lines were discontinued. In addition, boundaries, locations of towns and even the existence of entire counties have changed over the decades. However, thanks to those who have shared their maps, and through the extensive collection at the Library of Congress, we have been able to locate each and every town currently on our list.

Our entire staff has enjoyed the process of gathering and researching the old maps and so we thought our fans might as well. Below is a collection of Dakota Territory/South Dakota maps from the Library of Congress collection. Feel free to download (click on a photo to download a PDF--files are LARGE!) and take a closer look.

If you are interested in being a part of supporting this documentary project and owning your own copy of the official Vanished South Dakota map, click here. 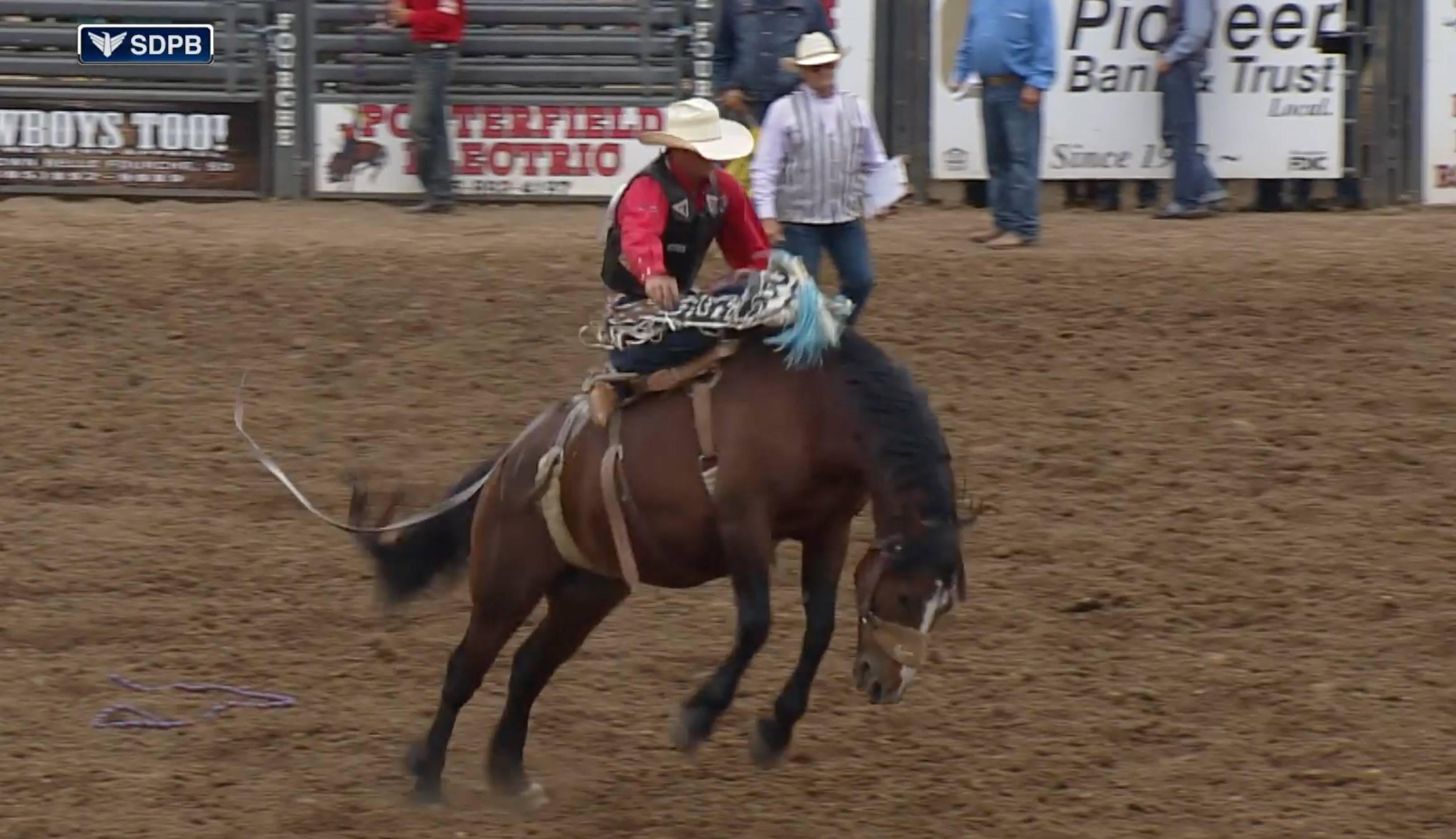 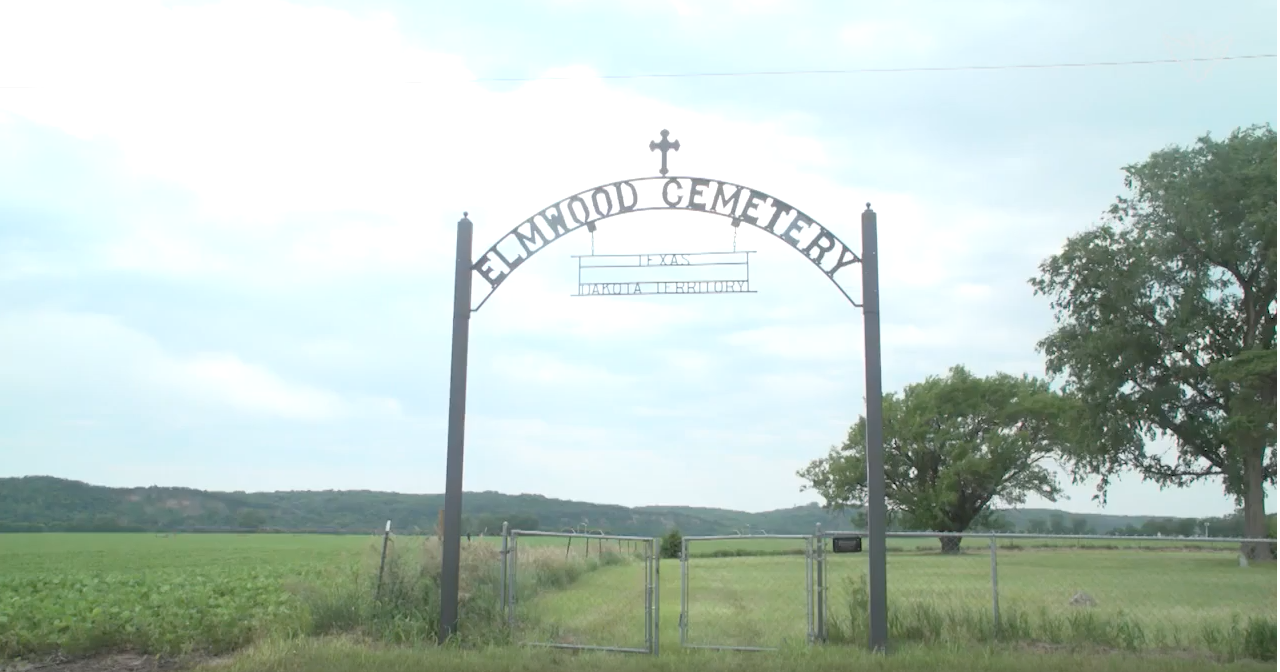