Mister Rogers Shows Us How Crayons Are Made

On February 27, 2003, Fred Rogers (aka Mister Rogers) from the television show “Mister Rogers’ Neighborhood” passed away at the age of 74. He has been gone for twelve years, but the memories he created each day, by bringing his viewers into “his neighborhood,” will live on forever.

“Mister Rogers’ Neighborhood” consisted of 895 total episodes stretching out from 1968 till 2001. The show was awarded four Emmys throughout its tenure. During the Daytime Emmys in 1997, Fred Rogers was presented with the Lifetime Achievement Award.

In December of 2002 he was diagnosed with stomach cancer, and died just two months later. There is a Fred Rogers memorial statue in Pittsburgh, PA, which was completed in 2009. His sweater, which was worn during each show, now sits on display in Washington DC at the Smithsonian Museum of American History.

The show was known for simplicity, education and songs. Here’s an example of the crayon making process, as told by Fred Rogers during an episode of “Mister Rogers’ Neighborhood.”

Updated Version - How People Make Crayons | Daniel Tiger's Neighborhood (Video) Viewers learn about the basic steps in making crayons in this live-action visit to a crayon factory. See crayons go from liquid wax into a mold that shapes them into the crayons children use at home and at school. 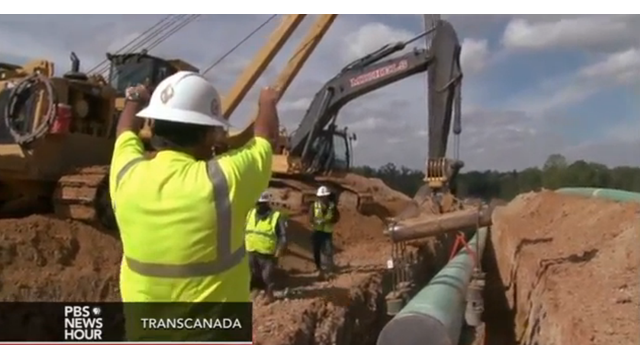 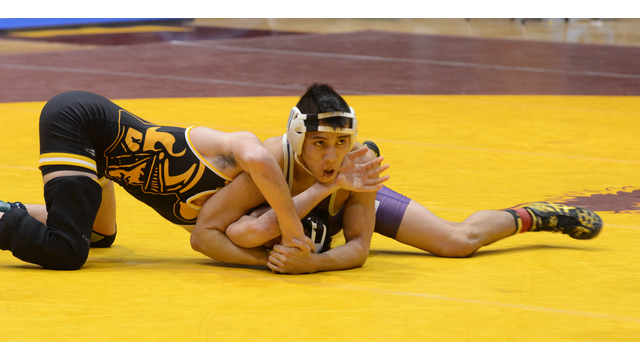