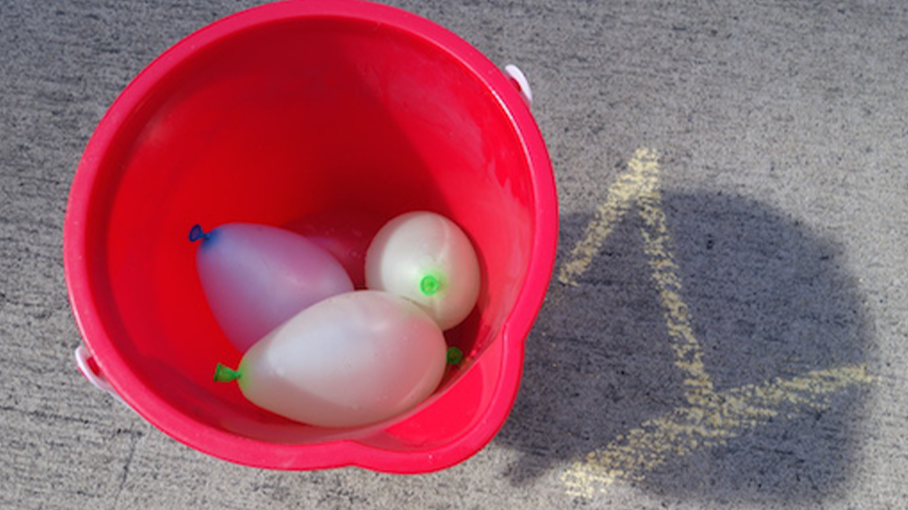 Older kids can draw targets with numbers that go as high as they want anywhere on the sidewalk. Instead of adding the score, multiply the numbers for higher-level math. Also, your child could choose one water balloon color for double points to practice both multiplication and addition

Water balloons, at least five for each round

Fill five water balloons for each round

Grab the chalk to draw the targets. Help your preschooler write the numbers in a straight line or randomly on the sidewalk, whichever strikes your child’s fancy. Begin with just a few numbers to keep the addition simple. Numbers should be spaced out to make it easier to calculate a score, once the water balloon hits a number.

Now it’s time for your child to start tossing! After the five balloons are thrown, ask your child to say the numbers on each target that got a direct hit from a water balloon to calculate the score for the round. Then, see if he can add the numbers.

After each round, don’t forget to pick up the balloon pieces on the sidewalk and grass. Start the next round by filling up more balloons, helping your child re-write the numbers with chalk, and having him toss the balloons. Your child may get more drenched than the sidewalk, making this a great way to spend a hot, sunny afternoon!

Kelly Knox is a content editor at GeekMom, a blog for self-professed geeks and their families. Kelly is also a contributor to local parenting publications in the Seattle area, where she lives with her husband and daughter. 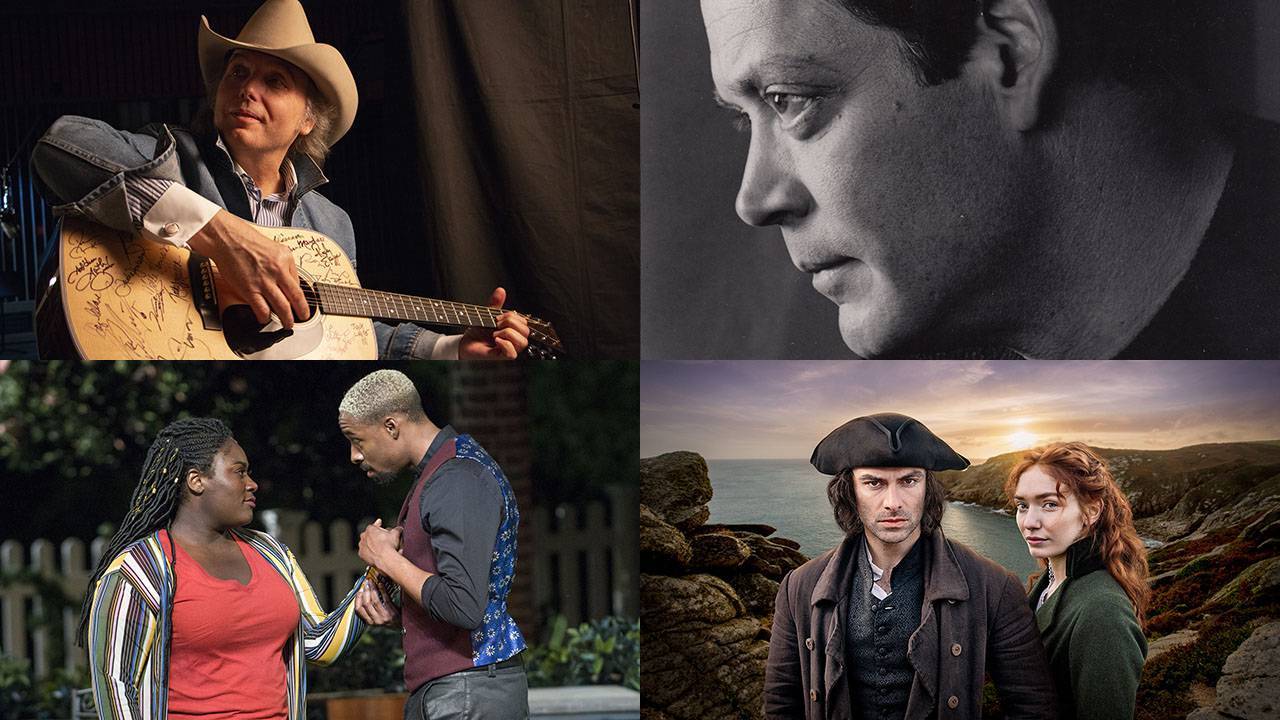 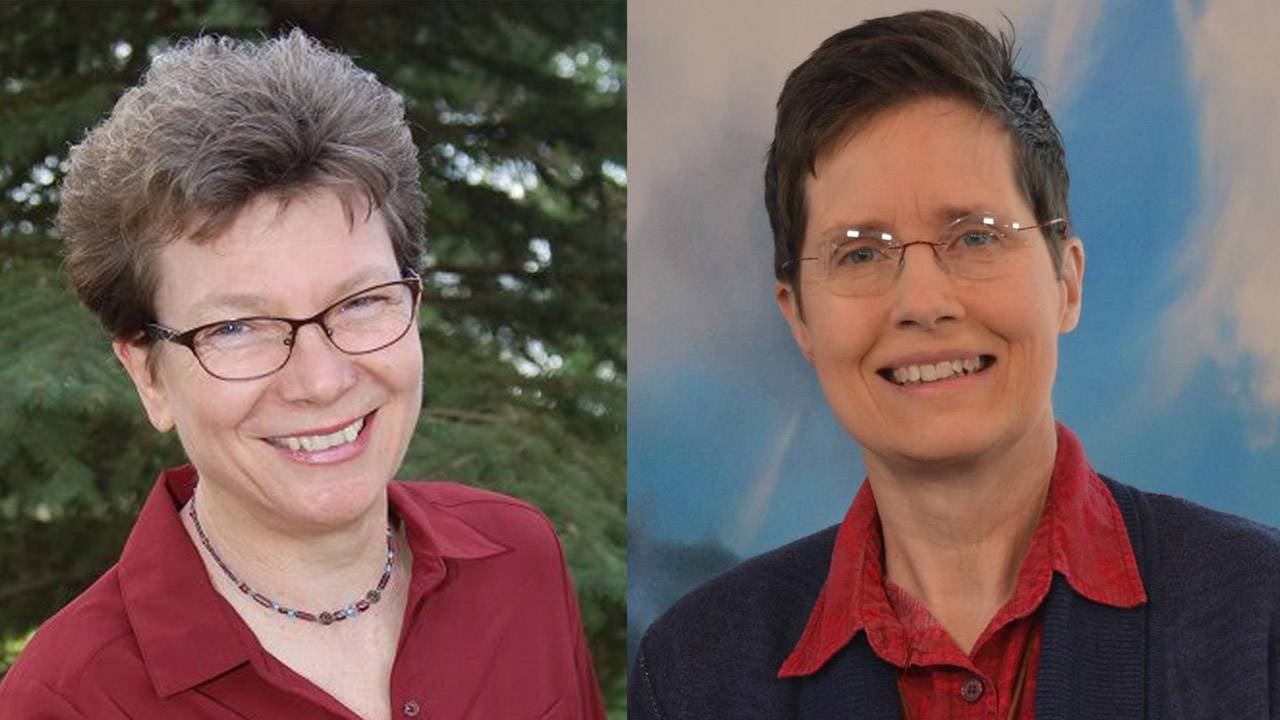