Student Debt Forgiveness Sounds Good. What Might Happen If The Government Did It?

Americans owe about $1.6 trillion in student loan debt. That's about twice the current budget for the Defense Department and around 22 times thebudget for the Education Department.

About one in every six American adults owes money on a federal student loan. So it makes sense that candidates for the 2020 presidential election have proposed ways of dealing with this debt to allow millions of Americans to move on. Their proposals vary.

Sen. Elizabeth Warren, D-Mass., says she would forgive "up to $50,000 in student loan debt for 42 million Americans." Her plan would cancel up to $50,000 in debt for individuals with a household income of under $100,000. The plan wouldn't take away debt for people with a household income above $250,000. Those in the middle would have loans canceled based on how much they make — the more you earn, the less would be forgiven.

Paying for it: Warren says she'd institute a tax on the wealthiest Americans to come up with the money for this.

Vermont Sen. Bernie Sanders has proposed a seemingly simple plan: canceling student debt for all borrowers who carry it. He says it'll save $3,000 per year for the average borrower.

These plans to eliminate debt come in tandem with proposals to decrease or eliminate college costs, which prompt questions of their own. But what, exactly, might happen if the government simply wiped out student loans?

For one, it would cost a lot of money: Eliminating all student loan debt would cost somewhere around $1.6 trillion, though the exact cost is anyone's guess. Sanders says that his plan, which includes making all public colleges in the U.S. free, would cost $2.2 trillion. Warren's overall education plan — including free public college — would cost $1.25 trillion, she says. Her plan for loan forgiveness would cost about $640 billion, according to a report for her campaign, though the authors note that "a precise estimate is challenging."

People moved, got new jobs and made more money when their loans were discharged, says Ankit Kalda, one of the study's co-authors. When loans are forgiven, he says, borrowers "are also less likely to file for bankruptcy, or be foreclosed upon, or even default on their medical bills."

But critics of mass debt cancellation plans fear that these proposals would benefit well-off Americans the most. That's because the people who take out the largest loans do so to pay for costly graduate degrees. While they might be expensive, these graduate degrees help borrowers earn a higher salary, so they don't have as much trouble paying back their debt. So, these borrowers default on their student loans less.

The people who default on their loans have, on average, less than $10,000 in student loan debt. These people are more likely to be low income, black, former students of for-profit institutions and those who stopped taking classes before getting a degree.

Eliminating all student debt, per Sanders' plan, would increase the wealth gap between white and black households, according to one 2015 study co-authored by left-leaning think tank Demos. (Two economists from Brandeis University who worked on the study co-authored an economic analysis for Warren's campaign this year.)

To decrease the racial wealth gap, researchers at Demos have recommended a plan like Warren's, which eliminates more debt for borrowers who make less.

But even Warren's proposal would aid folks who are less likely to struggle with paying back their loans. An analysis of her plan by Adam Looney of the Brookings Institution found that under her proposal, "The bottom 20 percent of borrowers by income get only 4 percent of the savings."

And, some economists fear that wiping out debt on a wide scale could contribute to the rising cost of college if students take out loans expecting debt forgiveness down the line. Already-pricey colleges would have no incentive to keep costs down."If we get into a system where people anticipate that their loans will be forgiven in the future, I think we're only going to see that problem exacerbated," Beth Akers of the conservative-leaning Manhattan Institute predicts.

So what about simply improving on existing policies to ease the pain of student debt?

Take the current system of income-driven repayment: For those enrolled, monthly payments are capped based on income, and depending on the plan, remaining loans are forgiven at the end of a 20- or 25-year period.

But not many folks know about these plans, says Akers.

Some candidates are thinking about it though: Former Housing Secretary Julián Castro says if he were elected, he would reform the repayment system, capping loan payments at zero for borrowers earning under 250% of the federal poverty line — $31,225 for a single-person household in 2019. 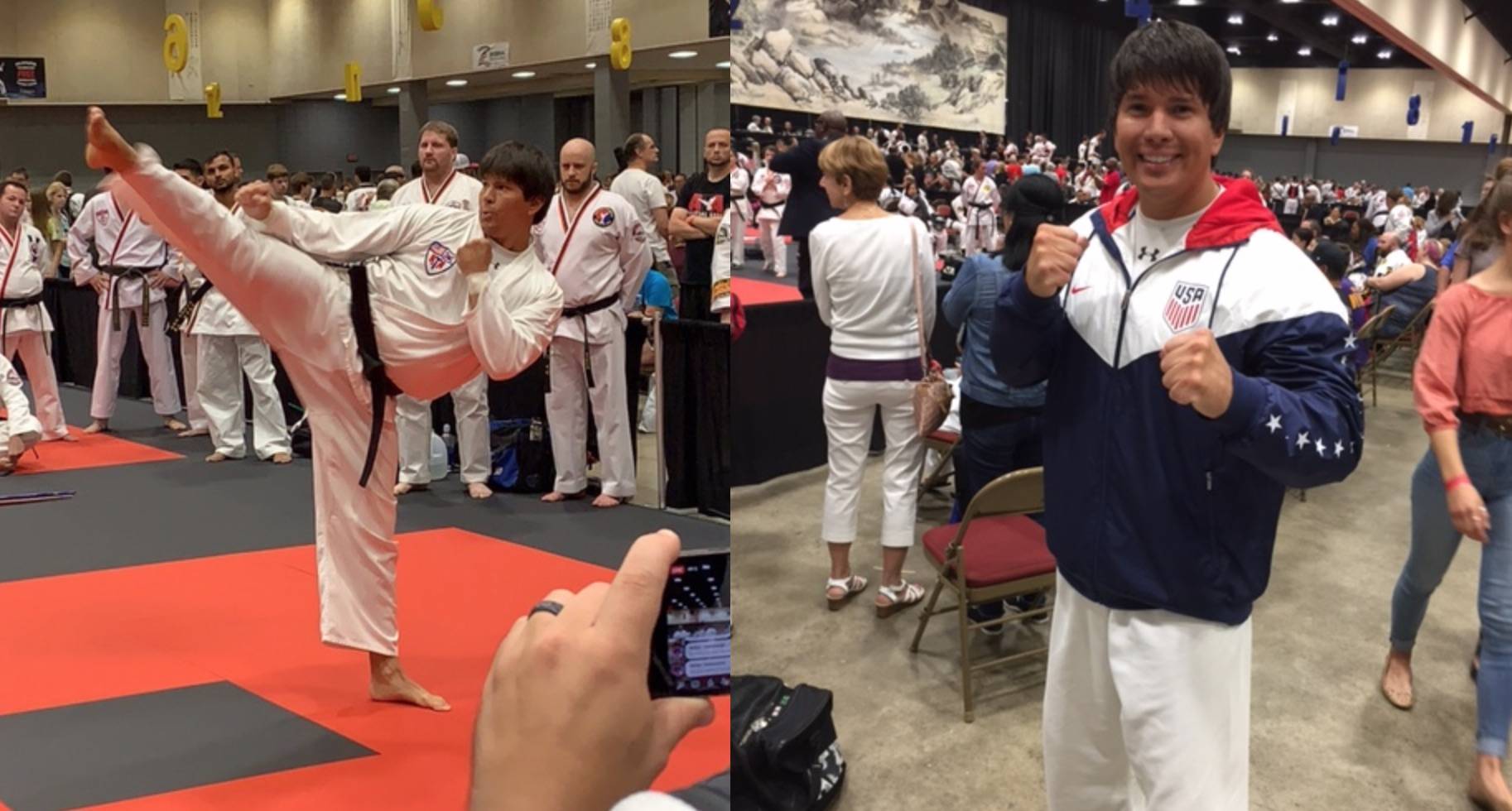 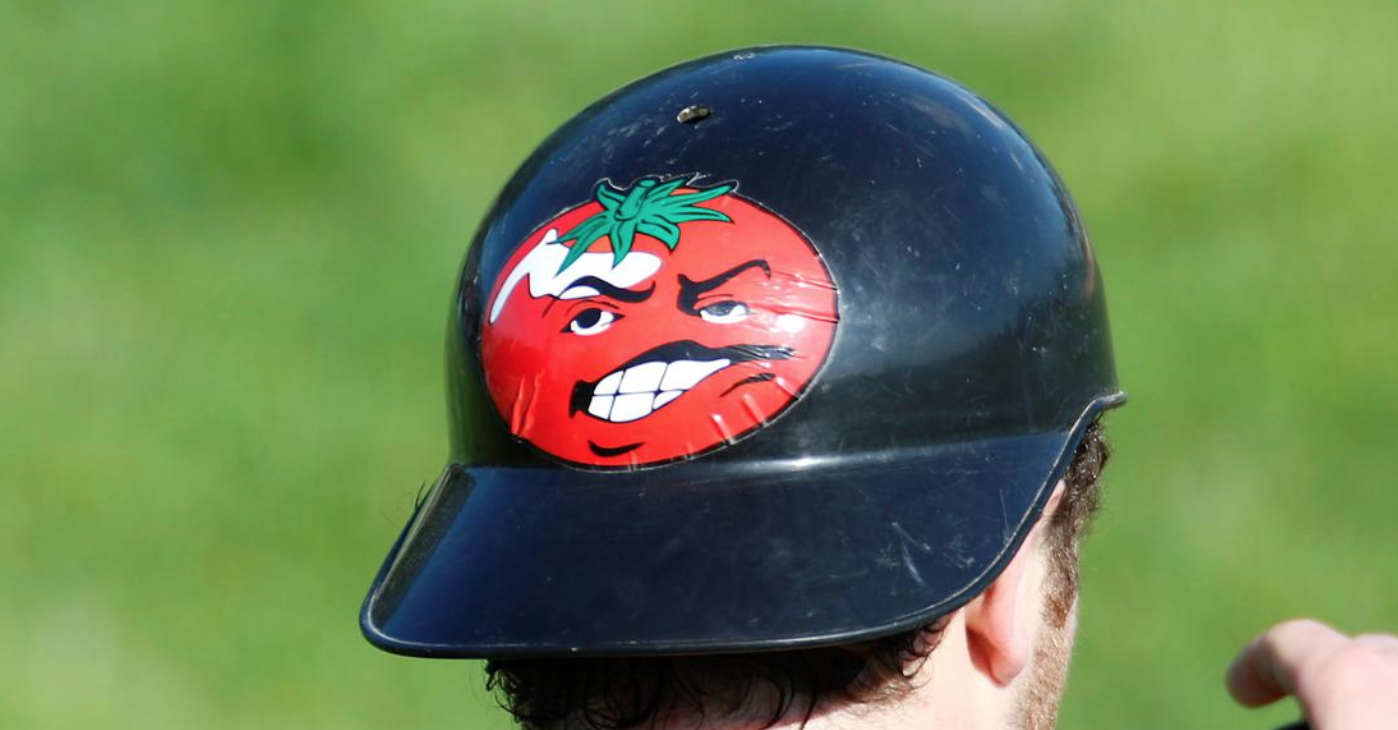