Technology Can Be A Tool, A Teacher, A Trickster

Those of my generation have seen enormous advances in speech recognition systems.

In the early days, the user had to train herself to the system, exaggerating phonemes, speaking in slow staccato bursts. These days, it's the system that trains itself to the user. The results aren't perfect, but they're pretty darn good.

The development of speech recognition illustrates one facet of the relationship between people and technology. Sometimes, we have to change ourselves to meet the technology where it is. But the goal is often the other way around: to improve the technology to fit us as we are.

That's why it's interesting to reflect on some exceptions to the rule — cases where technology isn't just a tool, but also a teacher. Good teachers meet their students where they are, and they adapt their methods accordingly. But the ultimate goal isn't to accommodate the student as he is, it's to change the student by changing the way he thinks and acts. When technology is a teacher, it isn't enough for the technology to adapt; we need to change ourselves, too. This turns out to have some interesting implications.

Consider some examples. Tutoring systems, language learning apps, and educational games are all designed to change our mental abilities. Weight loss apps, posture sensors, and exercise monitors are designed to change the way we behave. The ultimate aim is for YOU to learn Mandarin or achieve some target weight, not to have a device that translates your English into Mandarin for you, or creates the illusion of lower mass.

It's when we consider what it takes to change mental abilities or behaviors that things start to get interesting. Take the case of learning a language. The best teacher isn't necessarily the nicest teacher, or the easiest teacher, or the most flexible teacher. The best teacher (qua teacher) is the one who does the best job getting you to learn the language. In fact, we know from research in psychology and education that the best way to learn is unlikely to be the easiest, or the one that gives you the most immediate sense of mastery. There's value in desirable difficulties — features of a task that increase effort, but support better long-term performance. There are also plenty of examples of learning interventions that increase immediate learning, or just the senseof having learned, but that are ultimately less effective than more effortful alternatives.

This means that shaping technology to the aim we care about in these cases — some form of learning — could depart pretty radically from the more familiar aim of shaping technology to the way we are now: making it comfortable, easy, convenient, and so on. Just as it might be a mistake to evaluate teachers based (only) on student evaluations, it might be a mistake to evaluate these technologies (only) on familiar metrics, such as user ratings and our own impressions from immediate use. We really want them vetted by our future selves; it's their reviews we should be reading.

These issues also apply to technology designed to change behavior, but often there's an additional twist. We typically resort to technology for behavior change when our own good intentions prove insufficient. For all my sincere efforts not to slouch at the keyboard or have a second cookie, I'm guilty of both on a regular basis.

Technological tools for behavior change are a way to nudge ourselves into better behavior. We intervene on our environment to shape ourselves, because we can't simply will ourselves into the target behavior directly. As a result, these technological tools aren't just teachers in the business of sharing information and rational persuasion; they're tricksters in the business of manipulating us — albeit at our bidding.

Of course, the relationship between people and technology is more complex (as Alva Noë has written about here at 13.7). It isn't just that people adapt to technology, and that technology adapts to people. The relationship is dynamic and bidirectional; we are, to use Alva's phrase, "the tool-using species." But our tools aren't merely implements; they are also teachers and tricksters, balancing the values of our current and future selves.

Tania Lombrozo is a psychology professor at the University of California, Berkeley. She writes about psychology, cognitive science and philosophy, with occasional forays into parenting and veganism. You can keep up with more of what she is thinking on Twitter: @TaniaLombrozo 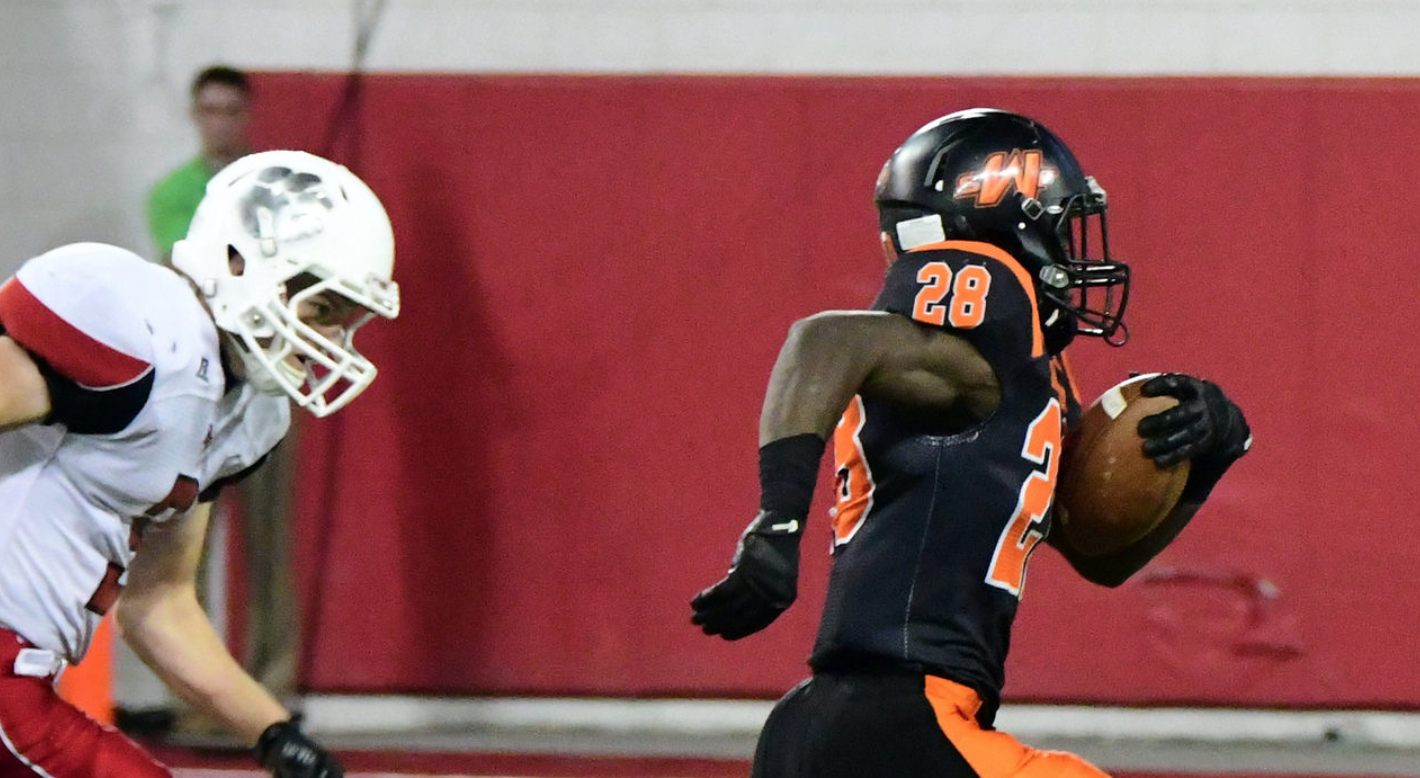 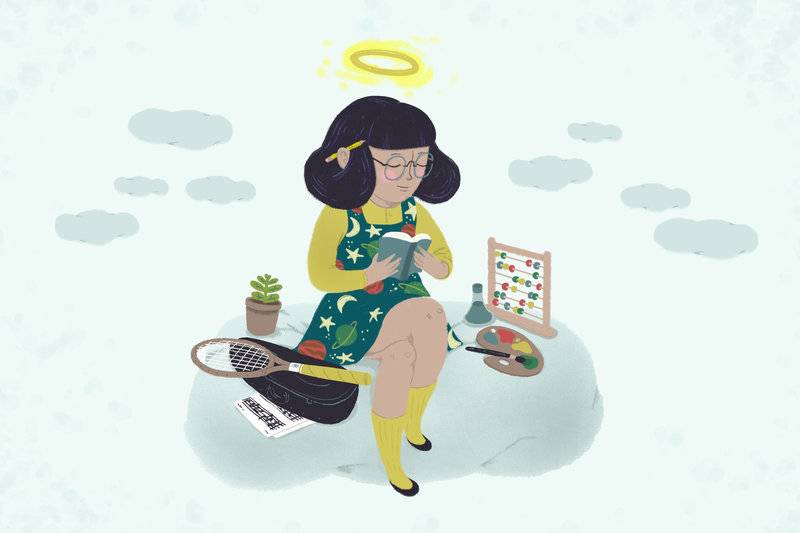