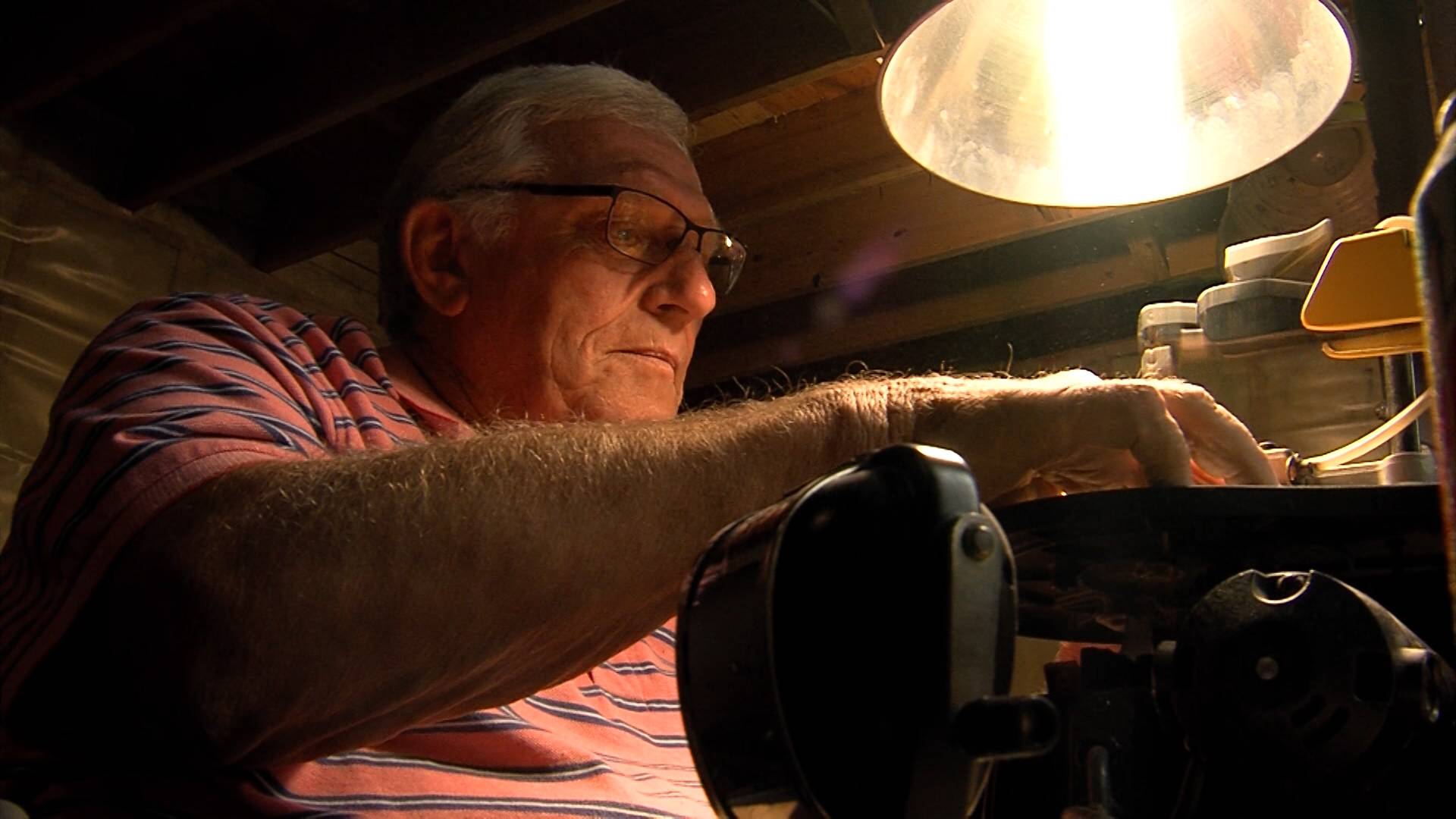 The sound of a bouncing scroll saw echoes between the walls of Harlan Van Meeteren’s basement as he navigates a wooden tire rim through the blade.

When the sawdust settles, the blue glow from a fluorescent light reveals a fleet of ingeniously crafted farm toys lined up as neat as the tools hanging from the wall behind them. Gazing upon the ag equipment is astonishing in itself, but with the simple pull of a lever or tug of a string, Harlan Van Meeteren transforms this idle display into a life-like miniature farm operation.

The itch to “keep his hands busy” during the winter months inspired Harlan’s idea to create fully functioning models of ag equipment he operated as a kid. A short time later, using only the blueprints in his mind, a gray McCormick tractor, complete with a battery-operated screw driver for a power take off, made its debut.

What good is a tractor if you’ve got nothing to pull with it?

Over the past few years, Harlan’s unique mix of creativity and mechanical ability have fueled the production of 12 pieces of equipment and one barn. Each piece is entirely unique and, with the exception of a few components, assembled from parts made by Harlan. The aisles of local hardware stores have become what Harlan calls his “fabrication aisles,” and his inventiveness with common home materials can be seen in a variety of ways including: a walnut grinder for a grinder/mixer, bouncer wire for rake springs, sink basket O-rings for belts, washers for disk blades, film canisters for a planter, and an old fan belt for a hay elevator.

If you ask Harlan what his favorite toy is, you won’t receive a definitive answer. Instead, you’ll get a description of the challenges associated with building each piece. For Harlan, the majority of enjoyment doesn’t come from the finished product, but from the process of conceiving an idea and making it a reality.

Harlan’s uncertain about his next build, but whatever turning, planting, or digging machine exits his workshop is bound to cultivate a little excitement (and maybe a few ideas on how to discard that old walnut grinder). 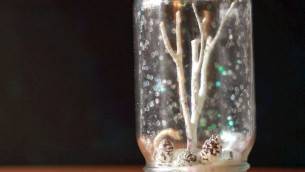 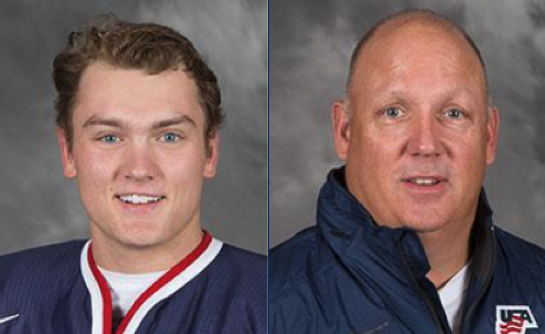